It’s a very good time for fans of anime. Not only is it easier than ever to watch new stuff in North America given the massive merger of Crunchyroll and FUNimation, but perennial favorite  Cowboy Bebop is getting a seemingly very faithful live-action adaptation. Bebop is one of the pillars of anime in the west. One of the others is undoubtedly  Neon Genesis Evangelion, the groundbreaking, mind-blowing series from 1995. While the series is on Netflix, and the reboot movies are on Amazon Prime Video, owning the franchise has been tough for a long time. Until now, of course!

GKIDS, whose catalog of anime Blu-rays include titans like Studio Ghibli and Satoshi Kon, announced on Monday that the entire Evangelion series will make its way to Blu-ray in both a standard edition and collector’s edition versions. A week prior, they announced a limited ultimate edition. They limited that to only 5,000 copies which sold out almost immediately. Luckily, and predictably, that isn’t the only way to get the show. GKIDS has Blu-ray sets for collectors and physical media hounds, but also a full digital version. 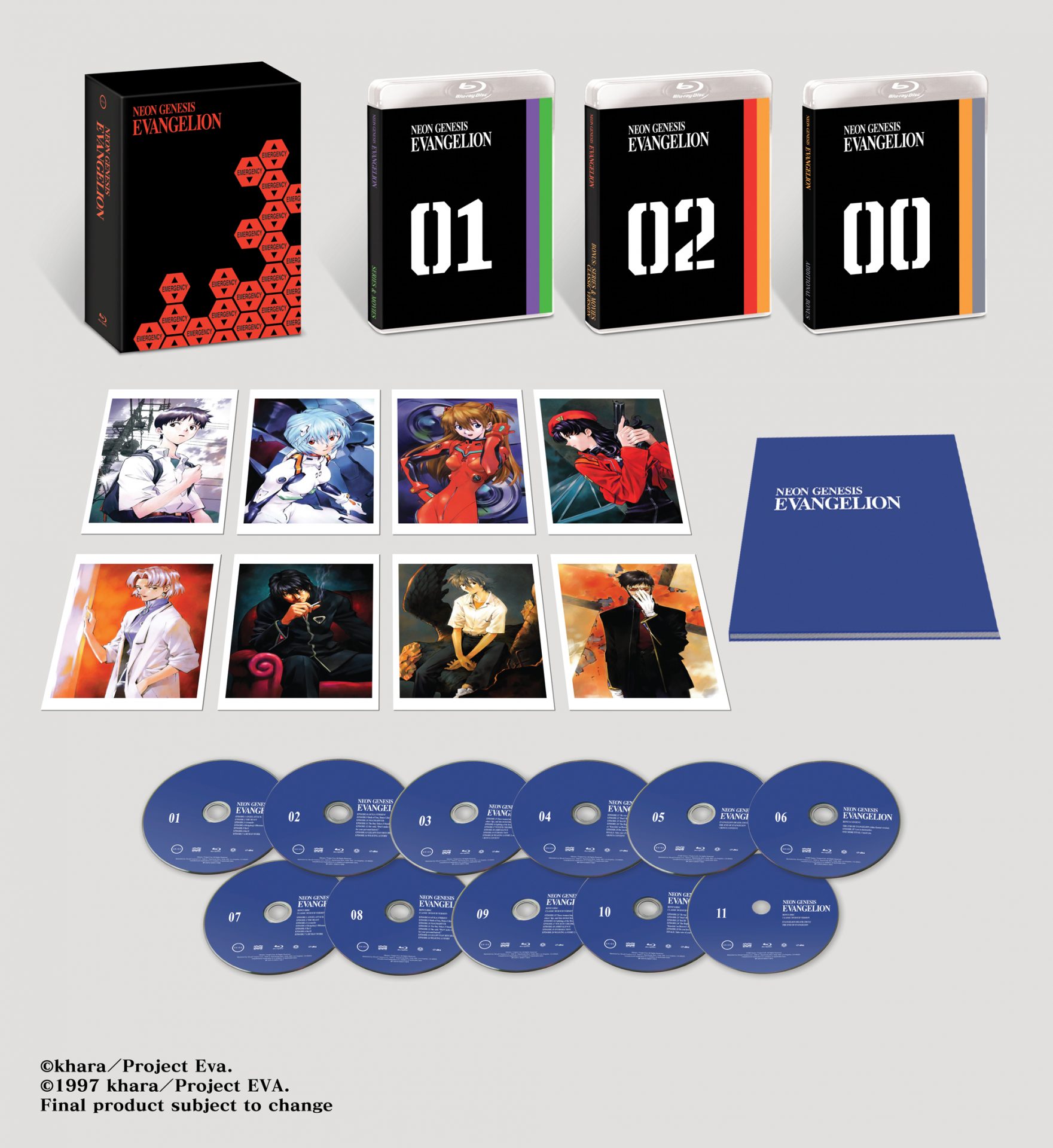 This marks the first time the show has been available on disc since a 2008 release that went out of print in 2011. When Netflix announced the series would join its streaming platform in 2018, fans were stoked. However, some controversy arose when, given the dissolution of ADV Films, the original North American distributor, there would be a new translation and new English language voice cast. It’s always weird to hear new voices, but this new version also changed the perceived meaning of several major moments.

Good news, however. The GKIDS collector’s edition release will include both the new translation and voice cast, and the original ones fans remember from before. Note, however, the standard edition will not include the classic dub and subs, only the official ones. All versions include all 26 episodes and both of the original movies Death & Rebirth and The End of Evangelion. 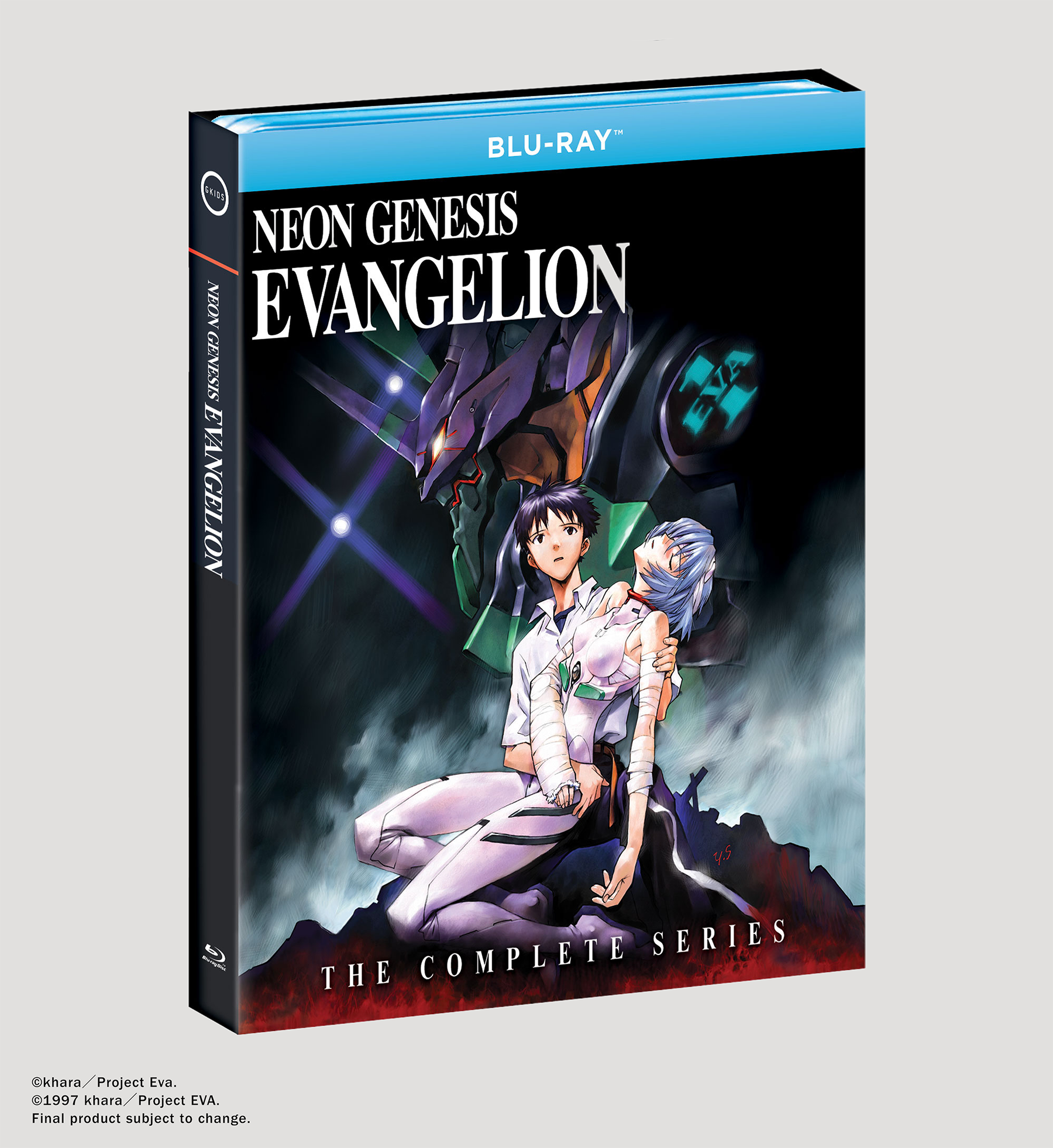 The standard edition and digital versions will drop November 2, 2021. The collector’s edition, which also has a 40 page book and eight art cards, will come out December 8, 2021. Head to GKIDS’ site for more details and pre-order information for the Neon Genesis Evangelion Blu-ray set.