Why Fans Are Annoyed by NEON GENESIS EVANGELION on Netflix - Nerdist

Why Fans Are Annoyed by NEON GENESIS EVANGELION on Netflix

Neon Genesis Evangelion is one of the tentpoles of modern anime. It’s a staggering work of philosophical, ecclesiastical, and Freudian complexity all housed in a story of tweens forced to pilot advanced mecha suits to fight giant monsters called Angels. It’s creator Hideaki Anno’s total masterwork, and something fans have poured over since its debut in Japan in 1994.

That’s why the series’ inclusion on American Netflix—along with the pair of alternate ending movies, Death & Rebirth and The End of Evangelion—is so exciting. Or at least it should be. While the Netflix version of the long-out-of-print anime looks gorgeous, with high-definition remastering, a few changes have some sticklers confused. For decades now, the only way to see Evangelion in the States has been via old DVDs, so fans have grown to know those inside and out. The Netflix versions are different in a few very specific respects. 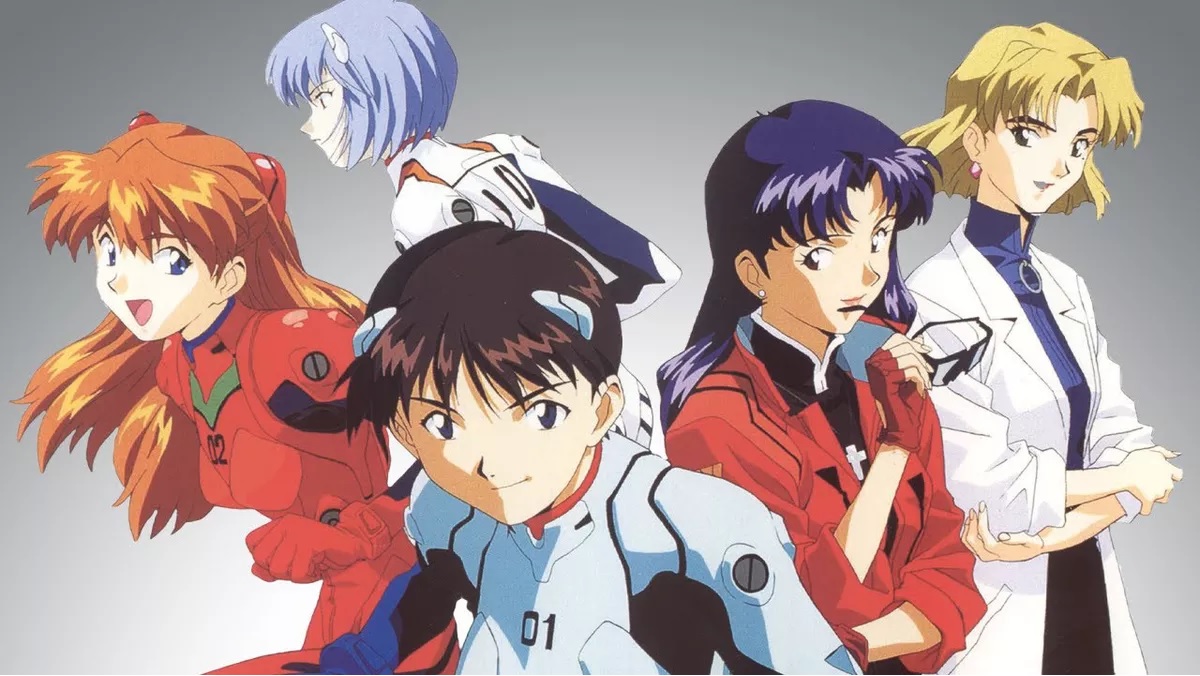 While the show on Netflix still maintains the iconic, jaunty-ass opening title song, it’s absent the karaoke-inspired version of “Fly Me to the Moon” over the end credits. Instead it’s a sort of generic piece of mood music. This doesn’t make fans very happy. It seems it’s a music licensing issue; more accurately, Netflix probably doesn’t want to pony up the fee to use said piece of music. Other tracks are different in the Netflix version too, as some fans have pointed out.

Netflix US Evangelion has missing music cues and the iconic karaoke style covers of Fly Me To The Moon that used to end every episode, but Netflix Japan has it, probably because of not paying for a music license. Really dismaying streaming can do this. https://t.co/YXfzcmLswE

The Japanese Netflix version still contains “Fly Me to the Moon”; music licensing laws are different in Japan.

Another huge point of contention for people is the change in the English voice cast. Multimedia company ADV handled the original English voice dub for both the series and the pair of follow-up movies, featuring a voice cast that fans have come to love and associate with the characters. As ADV no longer exists, Netflix commissioned a new English voice dub with a whole new cast. To a lot of people, these voices are not what Shinji, Rei, Asuka, Misato, and the rest of the Eva crew sound like at all.

But much of the reason for the re-dub might have to do with a new subtitle translation and script. If you’re watching the Japanese dub with subtitles or the new English dub and notice some of the dialogue doesn’t seem the same as before, it’s because there’s a brand new script. This happens fairly often with re-releases of anime films; much less frequent with TV series.

And while that’s generally okay—sometimes early translations are sloppy and read awkwardly as English sentences—some Eva fans are quick to notice the new translation lessens some of the show’s queer contexts. One fan pointed out a scene in which Shinji reflects on his brief friendship with the ill-fated Kaworu. In the original subtitles, Shinji says Kaworu confessed love for him; in the new translation, it’s merely “like,” making it seem much more platonic than the original implied.

sorry but this is not ok (right is from the new netflix eva script) pic.twitter.com/LehJYFjMng

Naturally, this has not gone down well. One of the major tenets of Evangelion as was originally released was the complex way it dealt with teen and adolescent feelings of sexuality and love. It’s much more explicit in the two movies than the series, but it’s definitely been there. By nerfing that side of things, it weakens the story of Shinji, making him seem simply lonely rather than grappling with his own identity during what is effectively the possible end of the world.

Evangelion dropped on Netflix just today—Friday, June 21—so we’ll probably see quite a bit more of these unfortunate changes as more people plow through. Needless to say, the changes are confusing. Music cue changes can be a simple rights issue; changing the meaning of the dialogue to be “more palatable” for certain viewers certainly is not as simple. 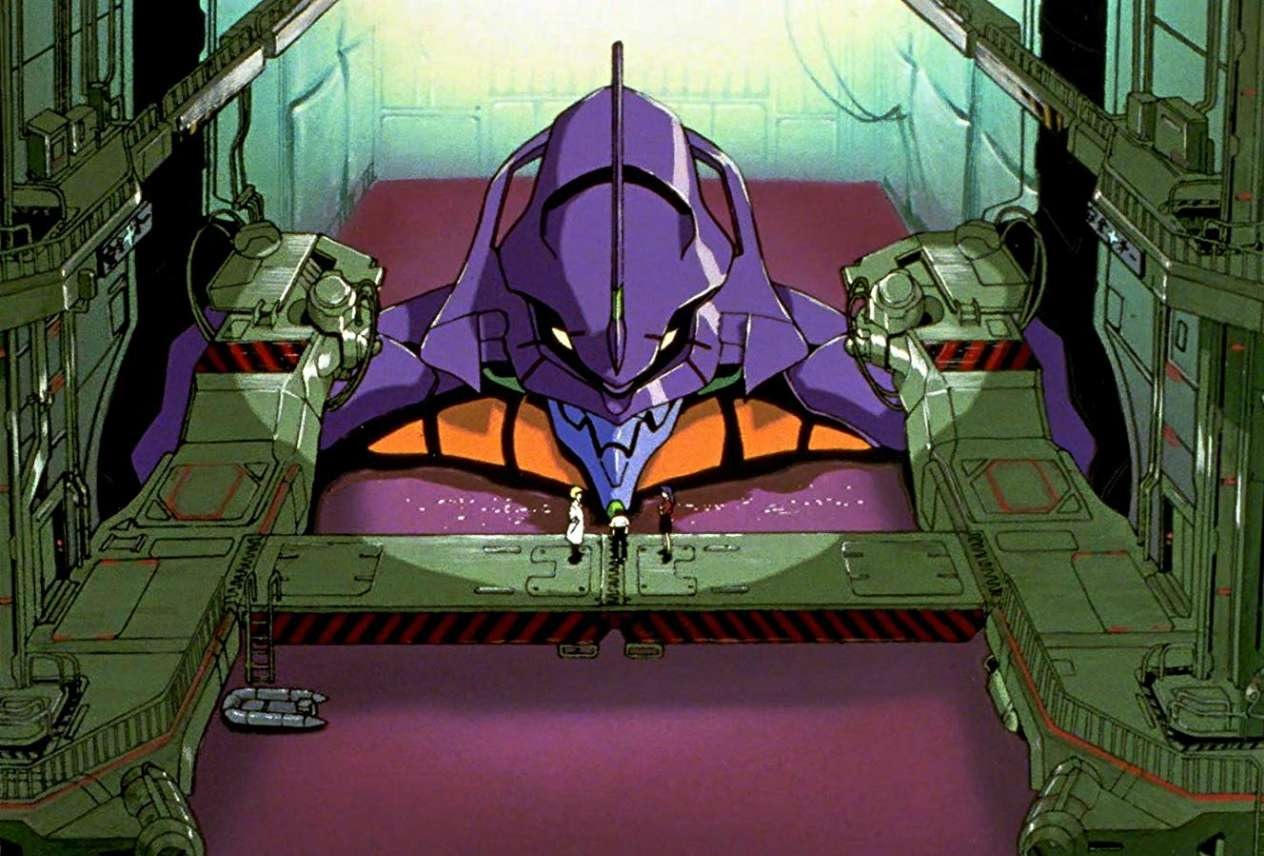 Even with these changes, Eva is still one of the most important works of fiction of the past 30 years and deserves to be seen. It’s just a shame it’s not in the most accurate and familiar format.

Have you noticed any big changes in Neon Genesis Evangelion on Netflix? Let us know in the comments below!