We are so ready to jam we can’t even stand it. The recent first images of Netflix’s live action Cowboy Bebop have us about as excited for a show as we’ve been in a while. Not least because, since there’s a darn pandemic, we’ve had to wait extra long for it. To make up for our immense longing for bounty hunting and acid jazz (hi, Yoko Kanno), fans will get not just a new TV show in the Bebop universe. Titan Publishing has announced a new official slate of Cowboy Bebop comics and books headed our way.

Titan currently has three Cowboy Bebop books ready to launch beginning in November. The first is a prequel novel; the second is a comic book series which takes place within the TV show’s continuity; the third is a big making-of coffee table artbook. 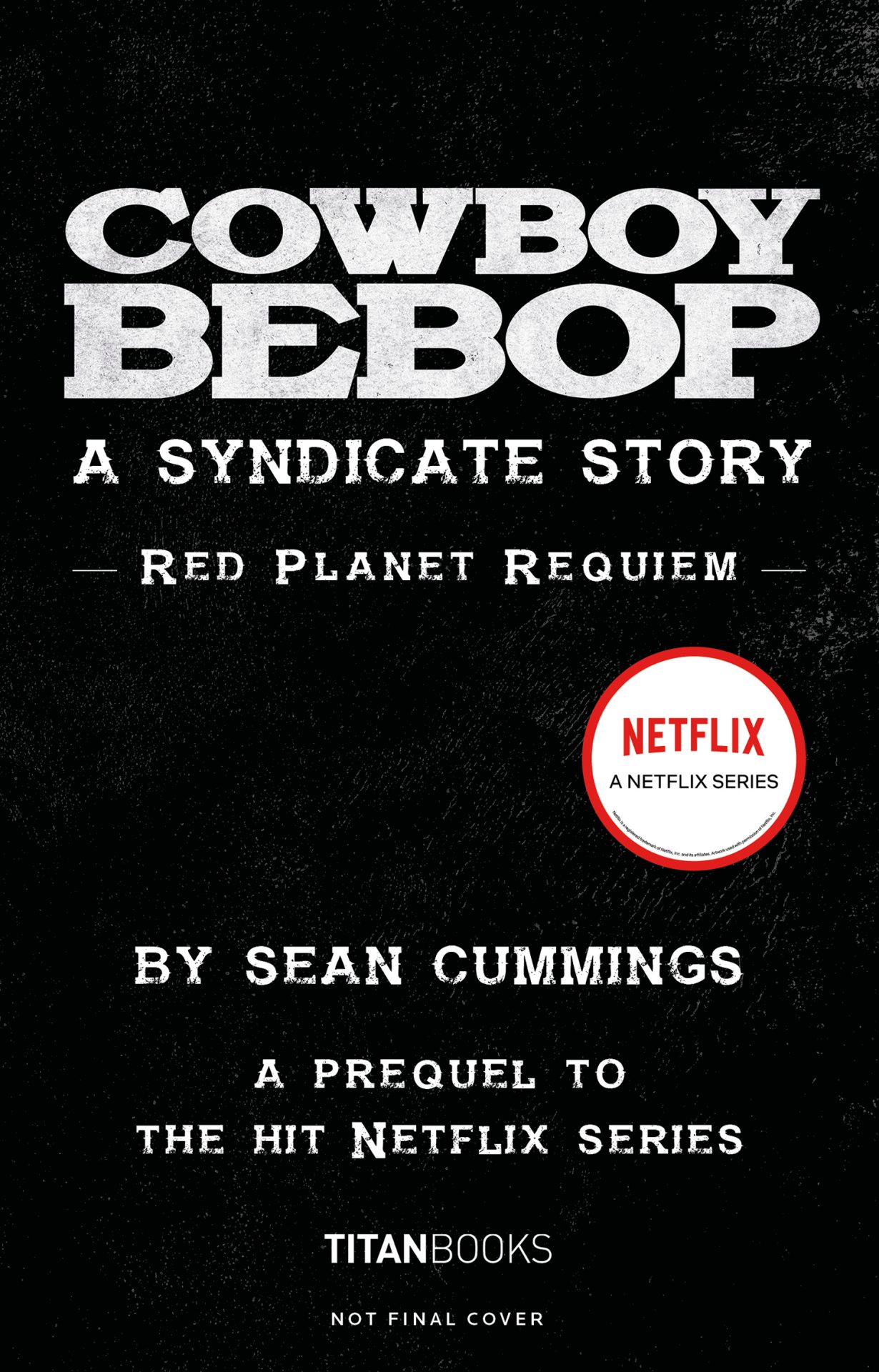 So many colons! This novel, from live-action series staff writer Sean Cummings, will give longtime fans of the property a story they’ve long hoped to know. It will follow a young Spike Spiegel and Vicious during their time as friends and rivals as part of the Red Dragon Syndicate. This is, of course, the criminal organization to which Spike once pledged undying loyalty. Go figure, he broke away from them, and in the series proper, they want him dead. Spike’s history with Vicious, both vying for the love of Julia, plays a big part in our hero’s life. That’ll be interesting context.

The prequel novel will hit shelves in November, the same month as the TV series dropping. 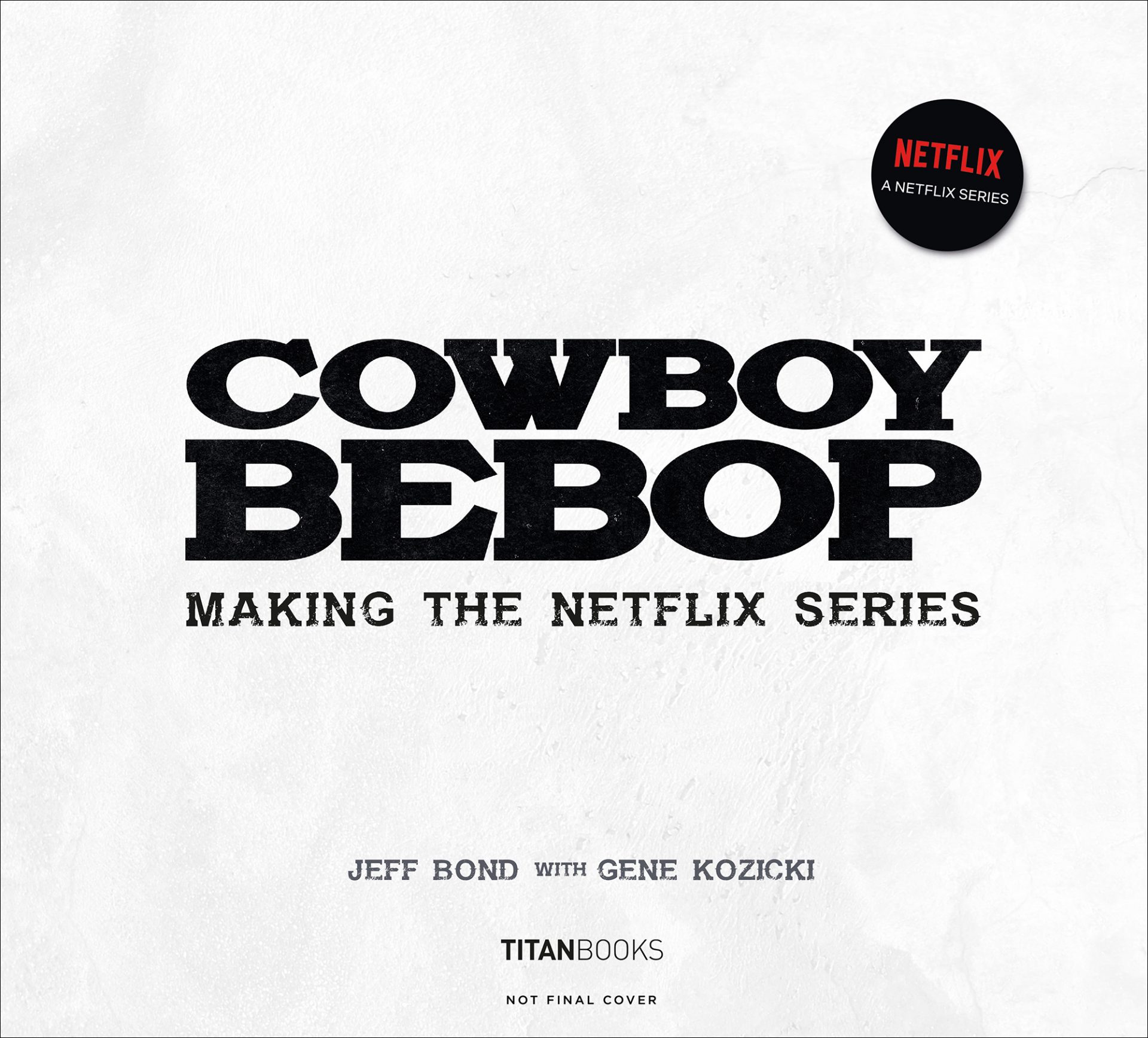 This behind-the-scenes companion to the Netflix series “captures the epic journey” to bring a beloved anime to live-action. Featuring an exclusive foreword by showrunner André Nemec, this book will have  beautiful concept art and revealing behind-the-scenes photography. The cast and crew will tell the story of translating Cowboy Bebop faithfully for a new audience, and in a new medium.

The making-of book will come out spring 2022. 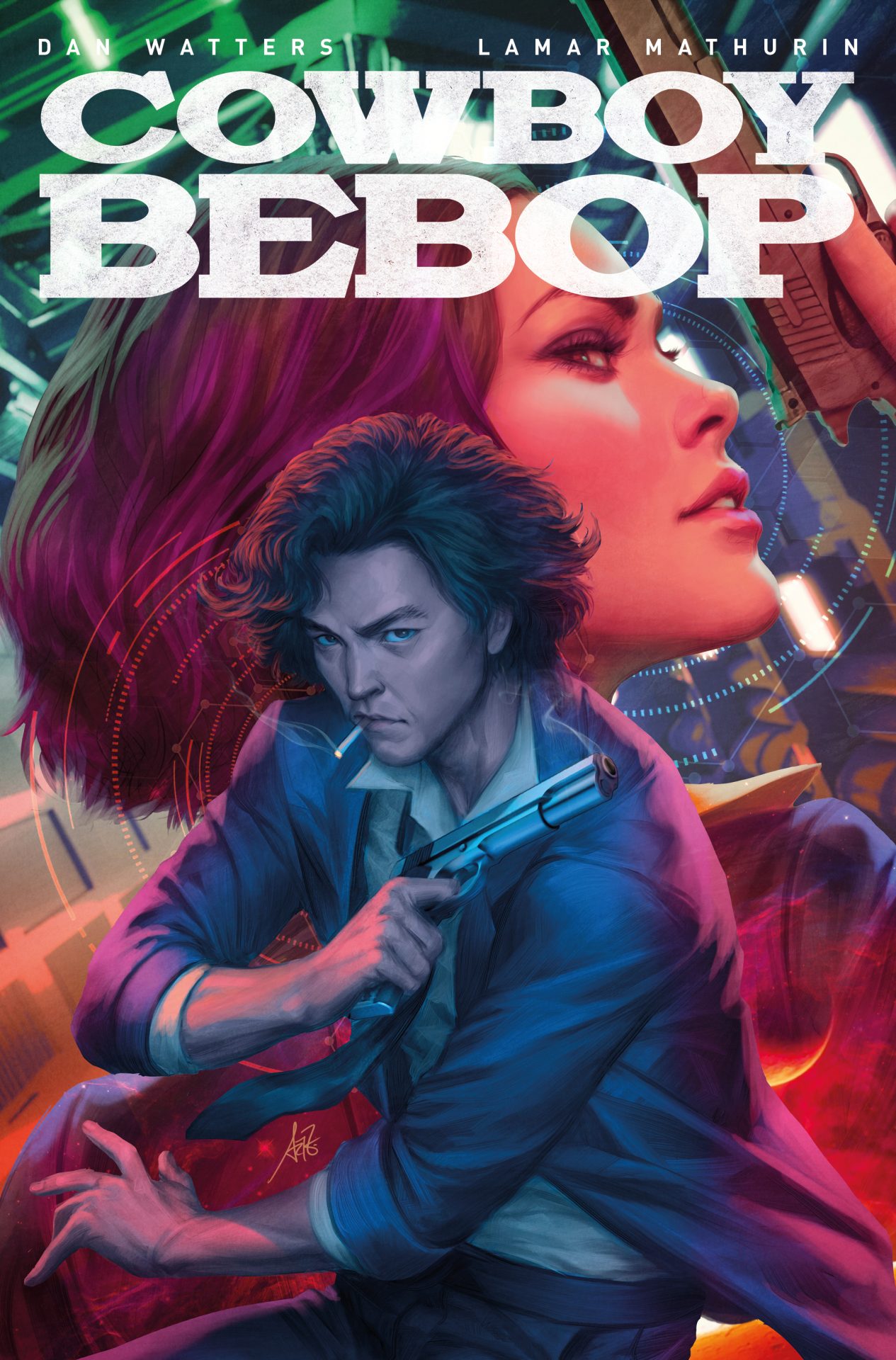 Finally, we have Titan’s bread and butter, an official tie-in comic series.

Set in the year 2171, the bounty hunter crew of the spaceship Bebop chase an ex-gang member who holds a vest which gives the wearer unlimited luck. This new series will be penned by DC Comics veteran Dan Watters (Lucifer, Home Sick Pilots) with art by Lamar Mathurin and will debut with a range of fantastic covers including cover art by comics legend Stanley ‘Artgerm’ Lau.

This four-issue series will debut in December 2021. A collected trade will hit stands in May 2022.

It looks like fans will have a ton of new Cowboy Bebop to uncover in the coming months, not just a new TV series. Now if we could just keep the world from imploding until then, we’ll be in good shape.