NASA Just Sent Some Tardigrades and Squid into Space - Nerdist

NASA Just Sent Some Tardigrades and Squid into Space

Astronauts aboard the International Space Station (ISS) are constantly performing scientific experiments. Whether they be analyses of how well spiders build webs in microgravity, or even the effectiveness of fungi as protection against space radiation. Now, astronauts will be keeping an eye on tardigrades and squid to see how they adapt to the rigors of space. 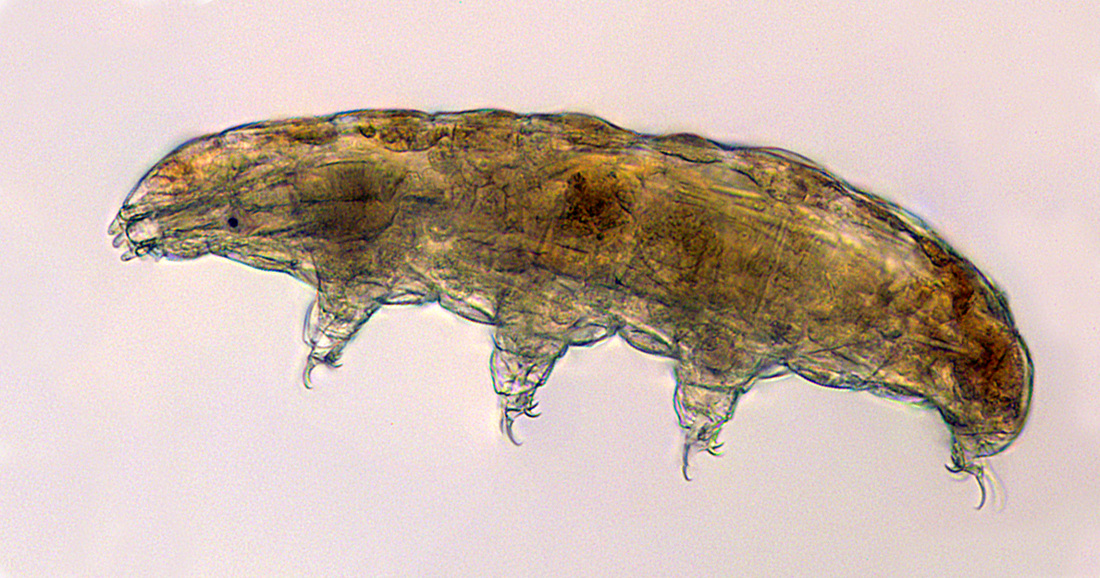 Smithsonian magazine reported on the experiments, which NASA has just sent to the ISS aboard a SpaceX Falcon 9 rocket. The Dragon capsule carrying the experiments to the ISS is on a resupply mission, and has 4,300 pounds of materials aboard, including fresh supplies for the ISS’ crew and a roll-out solar array.

NASA says it’s sending the tardigrades (or “water bears”) to the ISS to study how the stresses of living in space affect them. Tardigrades, which are near-microscopic animals that live in water, are able to tolerate extreme environments. This characteristic, the space agency says, makes them “a model organism for studying biological survival under extreme conditions” in space. Scientists have also sequenced the genome of the tardigrade species Hypsibius exemplaris, which will allow for study of genetic changes. 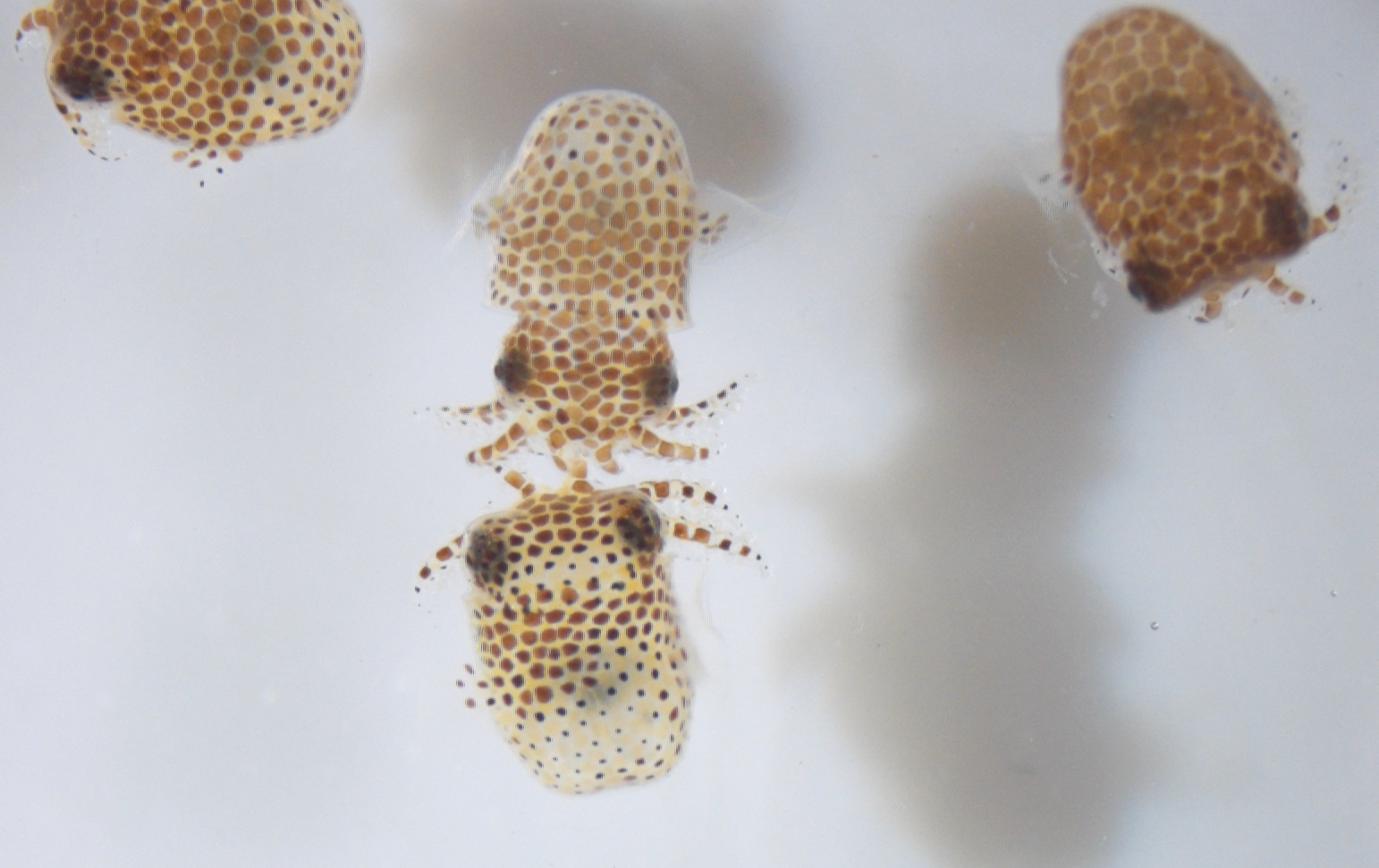 As for the squid, NASA’s sending them to study how their relationship to the bacteria Vibrio fischeri changes in microgravity. The bobtail squids that NASA send have a symbiotic relationship with V. fischeri; similar to the one humans have with their gut microbes. And the space agency hopes that studying the changes in the relationship between the squids and their symbiotic bacteria will help us better understand how our own relationship to critical microbes may change in space.

Along with the tardigrades and squid, NASA is sending up multiple other gadgets and experiments. The space agency also sends up a unique, portable ultrasound machine, for example, as well as cotton plants so they can study how their especially resilient root systems do in space. There will also be “tissue chips” for studying how microcrystals form in space. It seems kidney stones can be a problem for astronauts, and this experiment hopes to illuminate why. Incidentally, we are now rethinking how much we want to take a ride on SpaceX’s Starship.