When picturing a trip aboard an IRL spacecraft, you probably imagine riding in something like SpaceX’s steel starship. But from here on out, you may want to change the way you picture the aesthetics of spacefaring vessels. Because several recent studies say rust, as well as melanin extracted from fungi, may make for optimal radiation shields in space.

In the above video, via Boing Boing, YouTuber and STEM educator Anton Petrov describes the recent studies. Petrov pulls information from three studies. They include ones on the efficacy of rust and melanin as radiation shields, and one on Chernobyl fungi’s ability to produce compounds in space. And yes, scientists did indeed isolate the fungi from that Chernobyl.

As Petrov notes, the studies aim to figure out which materials work best to shield people against space radiation. Particles generated during solar flares, galactic cosmic rays, and the like make up harmful space radiation. Incidentally, NASA offers a great little explainer on space radiation and why it is unique here.

The Earth's atmosphere and the magnetosphere protect us from the Sun’s radiation and our skin protects us from UV radiation by making melanin. Can melanin protect our cells from radiation in space? Some researchers think it can: https://t.co/e9avYQyxuK

According to the ongoing Chernobyl fungi study, fungi isolated from the radioactive site may generally thrive in space. The study exploring the use of melanin as a “sunscreen” in space utilizes melanin taken from multiple fungi, including two types found at Chernobyl. (Aside from being grouped by Petrov, the two studies don’t seem to be directly related.)

Petrov says that, essentially, researchers are trying to figure out if melanin taken from fungi that’s clearly fantastic at absorbing radiation on Earth could be deployed on spacecraft to do the same in space. And, considering the fact that fungi already grows on the outside of the International Space Station, the odds seem good. 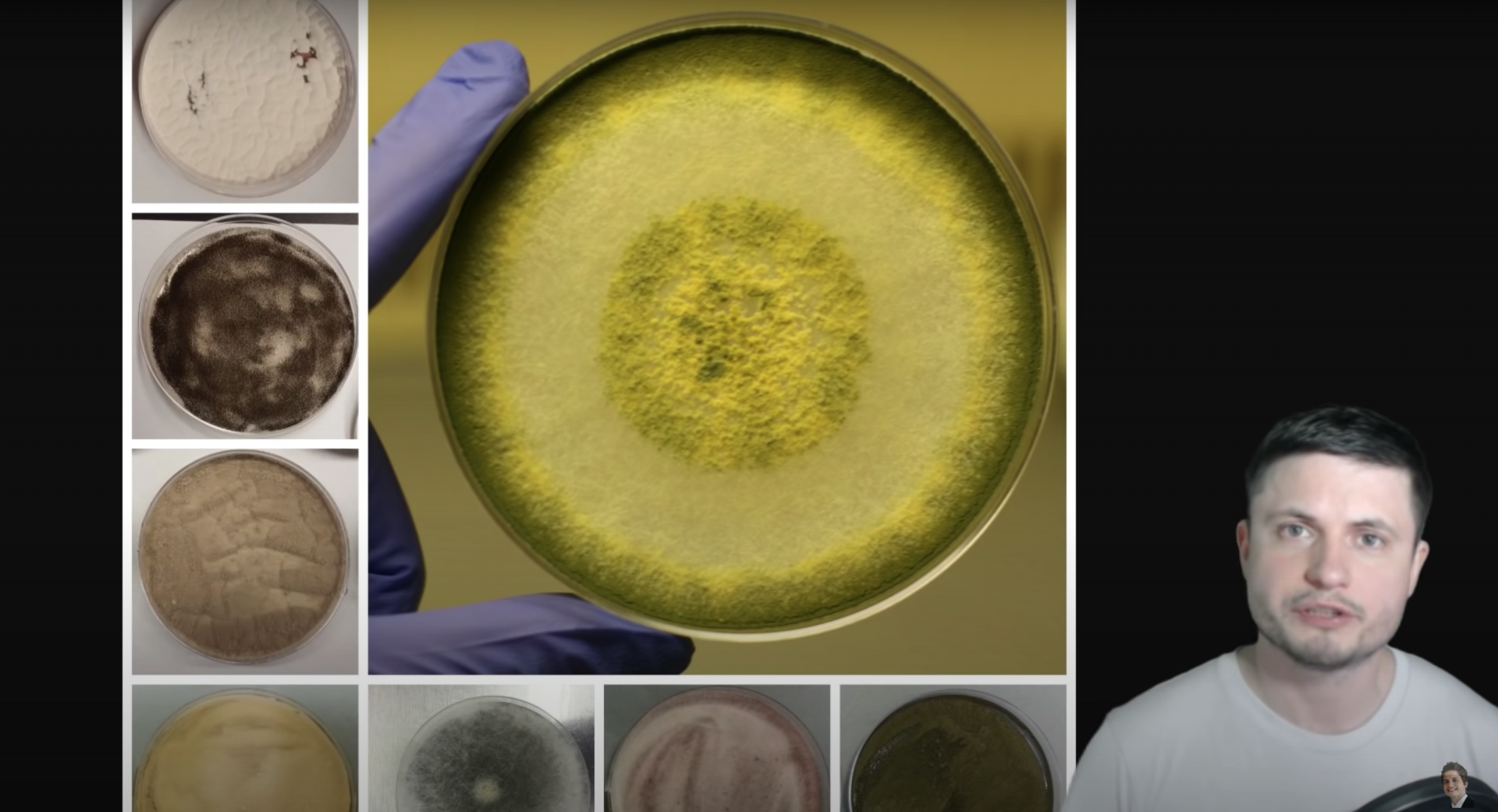 In addition to the fungi melanin, Petrov notes the third study is exploring rust’s ability to protect against space radiation. He notes that the study found rust increases protection from radiation by 300%. And rusty radiation shields may be deployed on the outside of spaceships, and, similarly, on space suits.