Panspermia, the hypothesis life exists throughout our universe, and can travel through space aboard asteroids and the like, has new supporting evidence. In a new study, scientists say bacteria have survived outside of the International Space Station (ISS) for three years. This finding helps to bolster the idea that life can survive long trips in space, even from planet to planet.

The scientists published the study—which comes via Science News—in the journal, Frontiers in Microbiology. The study was based on an experiment that began in 2015, with astronaut Scott Kelly affixing metal plates with the pellets of the bacteria, Deinococcus spp., to the outside of the ISS. 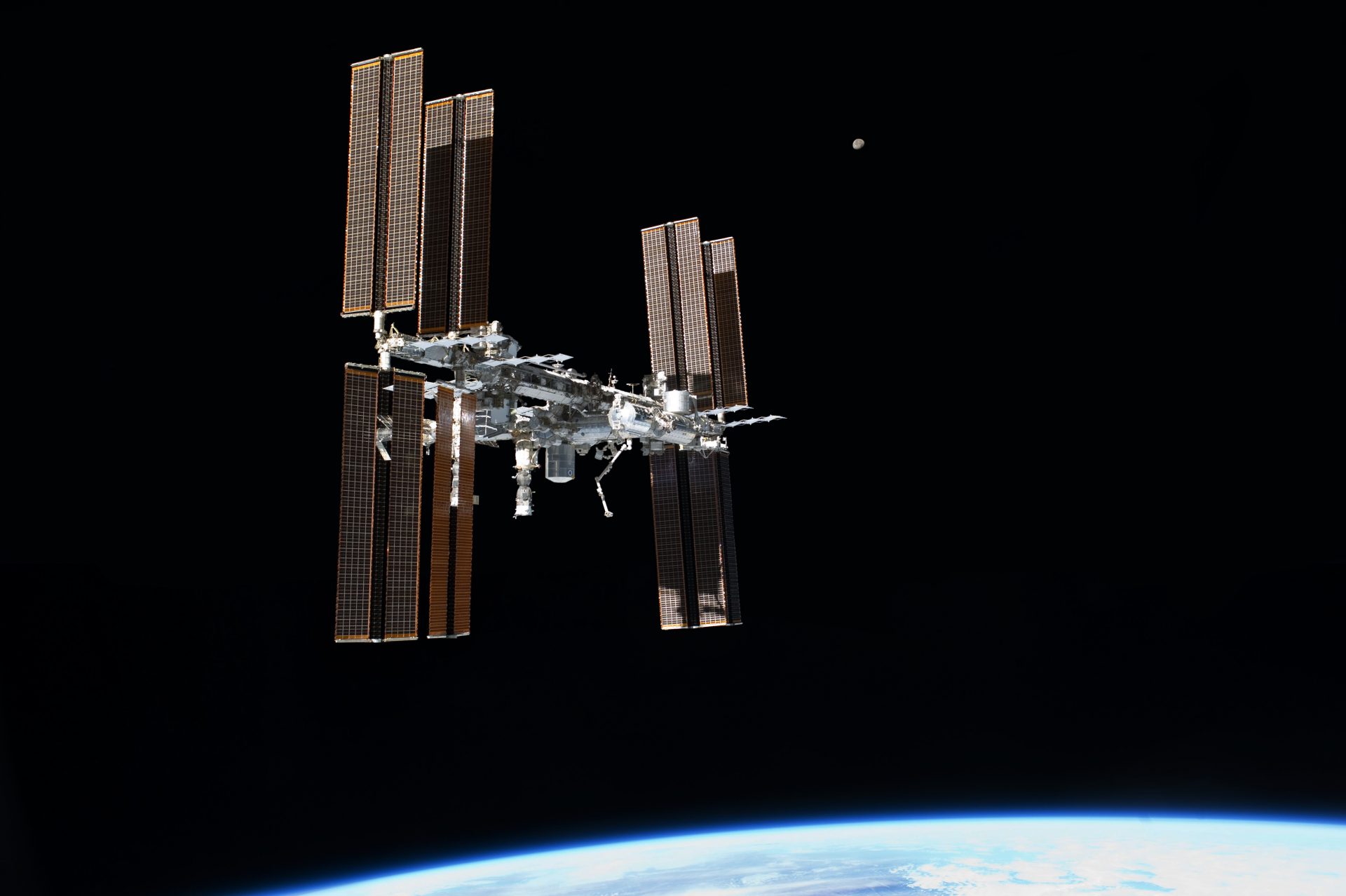 Akihiko Yamagishi, an astrobiologist at the Institute of Space and Astronautical Science in Tokyo, led the study. Prior to Kelly sticking the bacteria to the space station’s exterior, Yamagishi and his colleagues had dried Deinococcus into the pellets, and stuffed them into wells in the plates. The pellets were small, with thicknesses of around a millimeter or less.

The experiment exposed the bacteria for one to three years, with results showing pellet thickness correlated to survival time. Yamagishi told Science News that pellets with a thickness of .1 millimeters could not survive the full three-year test. Ones with thicknesses of .5 millimeters or 1 millimeter, however, did. Or at least some of the bacteria in those thicker pellets did. 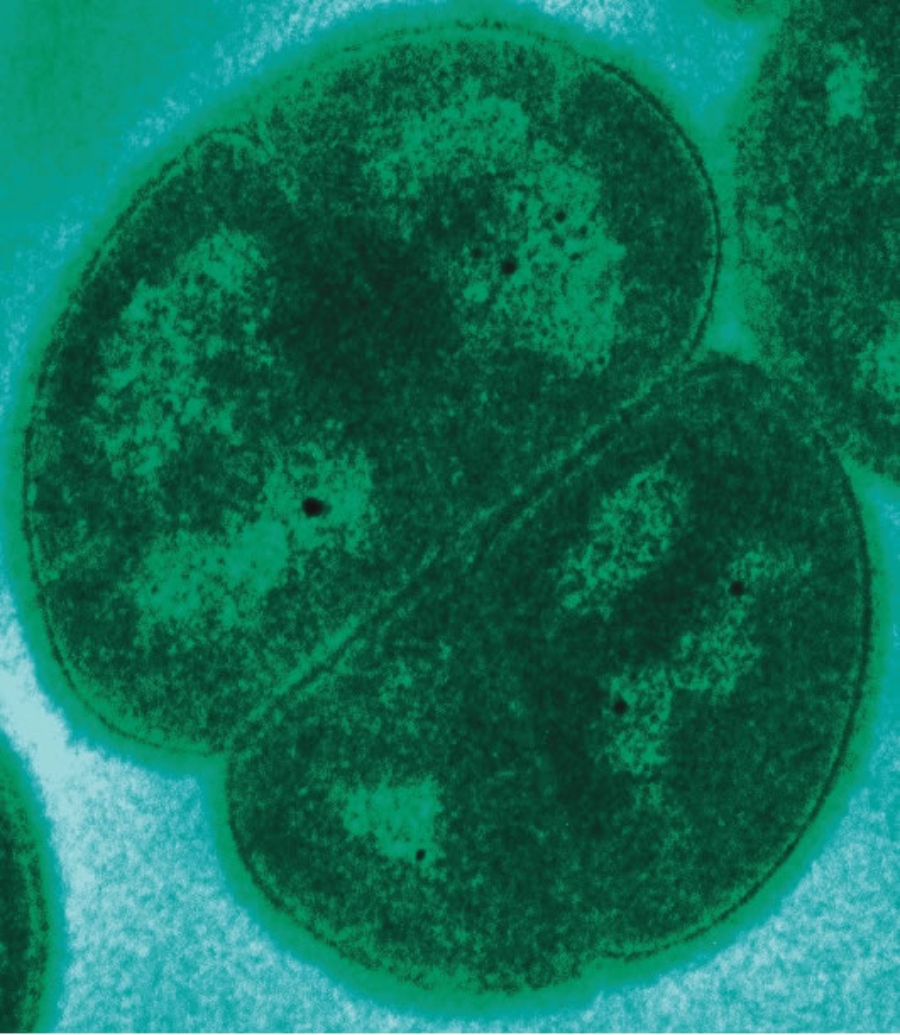 It was only the bacteria in the cores of the thicker pellets that survived the full three years. This ability to survive came thanks to their outer brethren acting as a shield against the harshness of space. I.e. while Deinococcus on the outsides of those pellets had their DNA shredded by cosmic radiation, those bacteria on the insides remained fine. According to Yamagishi, about 4% of the bacteria in the thicker pellets survived.

Yamagashi extrapolates from the relationship between survival times and pellet thicknesses that a clump of bacteria one millimeter thick or larger could potentially last eight years in the vacuum of space. “That’s enough time to potentially get to Mars,” Yamagishi told Science News.

And that mention of a trip to Mars is not incidental. In the paper’s summary, Yamagashi and his colleagues say these results support the possibility of bacterial pellets working as “an ark for interplanetary transfer of microbes” within several years. Which sounds like it may be perfect timing for when other life forms head to what may become Planet B.

What do you think about this experiment studying the lifespan of bacteria in space? And what are your thoughts on the panspermia hypothesis? See how long your opinions can survive in the comments, people!