Although simply going from Earth to the International Space Station is a grand enough task in itself, it’s important for humanity to consider far more incredible possibilities for cosmic exploration. NASA certainly knows this, which is why it’s funding several new moonshot research projects that offer wild visions for humanity in space; including one project that aims to make off-world habitats out of fungi. And another that’ll potentially attempt to put a radio telescope on the far side of the Moon. 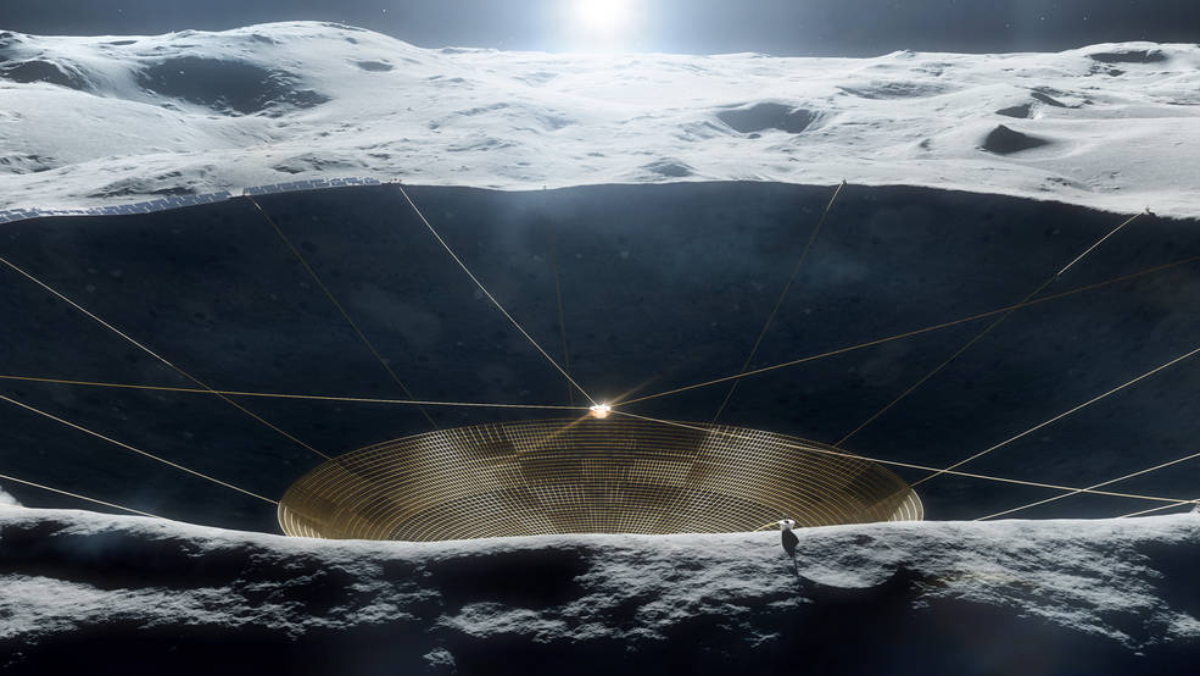 In a recent announcement, which comes via Gizmodo, NASA outlined its funding of these two “early-stage tech concepts,” as well as several others. The space agency, via NASA Institute for Advanced Concepts, is funding “further study” of 13 projects in total. With the grants for all the projects adding up to a cool $8 million. (Although the funds will not be evenly distributed, with later-stage projects earning bigger cuts of the money pie.)

“Creativity is key to future space exploration and fostering revolutionary ideas today that may sound outlandish will prepare us for new missions and fresh exploration approaches in the coming decades,” Jim Reuter, associate administrator for NASA’s Space Technology Mission Directorate (STMD), said in the space agency’s release. And these projects do indeed sound outlandish.

Saptarshi Bandyopadhyay, a robotics technologist at NASA, for example, now has $500,000 to explore the possibility of putting a radio telescope within a crater on the far side of the Moon. At this stage, Bandyopadhyay’s hoping to design climbing robots that can deploy a large, parabolic reflector. Which would be a key element of a future lunar telescope.

Lynn Rothschild, a scientist at NASA’s Ames Research Center will, likewise, receive $500,000; in her case, to explore methods for growing structures—perhaps for future space habitats—out of fungi. In the video above, NASA describes how the branching part of a fungus (the mycelium) can be used to make ultra-durable bricks. Bricks that can grow, repair themselves, and apparently make for spiffy Martian buildings. 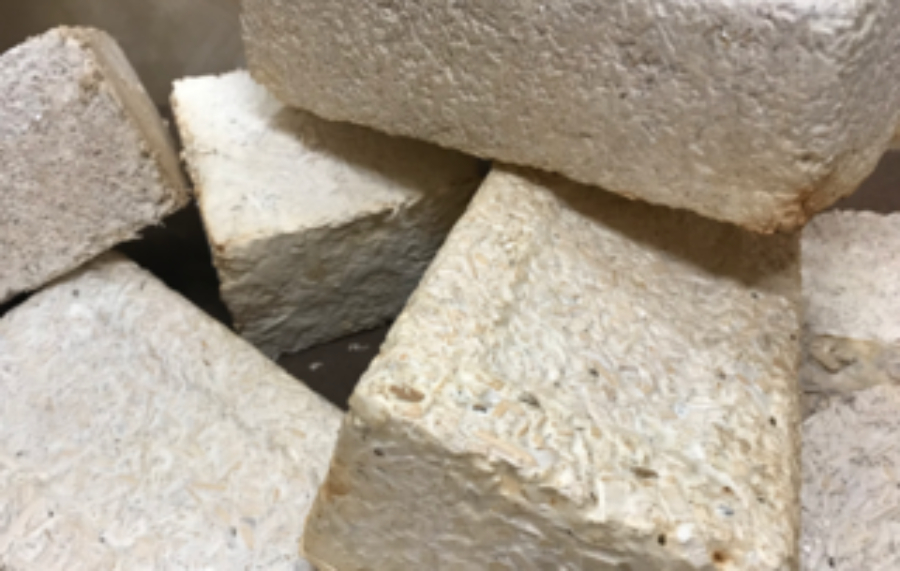 The other projects that NASA is funding are just as out there as these two. Jeffrey Balcerski at the Ohio Aerospace Institute, for example, wants to swarm Venus with small spacecraft. And Artur Davoyan, an assistant professor at UCLA, is looking to advance solar sailors for CubeSats; ones that could help the micro satellites explore interstellar space. Which is really out there. Literally. But we can still see other stars, and with the right vision, researchers like these will help us find our way to them.