Hold Up, There Might Be Alien Life on Venus - Nerdist

Hold Up, There Might Be Alien Life on Venus

A team of scientists in the UK has discovered what may be a sign of life in Venus’s atmosphere. The scientists say they’ve found the chemical biomarker phosphine in the hellish planet’s cloud decks. The only time scientists have detected phosphine otherwise is here on Earth, where lifeforms are its sole producer.

Professor Jane Greaves at Cardiff University in Wales led the team behind the discovery. As Greaves notes in the above explainer from Cardiff, she was the originator of the idea to look for phosphine amongst the clouds of Venus. To make the discovery, Greaves and her team utilized the James Clerk Maxwell Telescope (JCMT) in Hawaii.

“This was an experiment made out of pure curiosity, really – taking advantage of JCMT’s powerful technology, and thinking about future instruments,” Greaves said in a Cardiff press release, which comes via Reuters. In a paper just published in Nature Astronomy, Greaves et al. outline how they used JCMT to detect the phosphine, which is a toxic molecule made up of hydrogen and phosphorus. 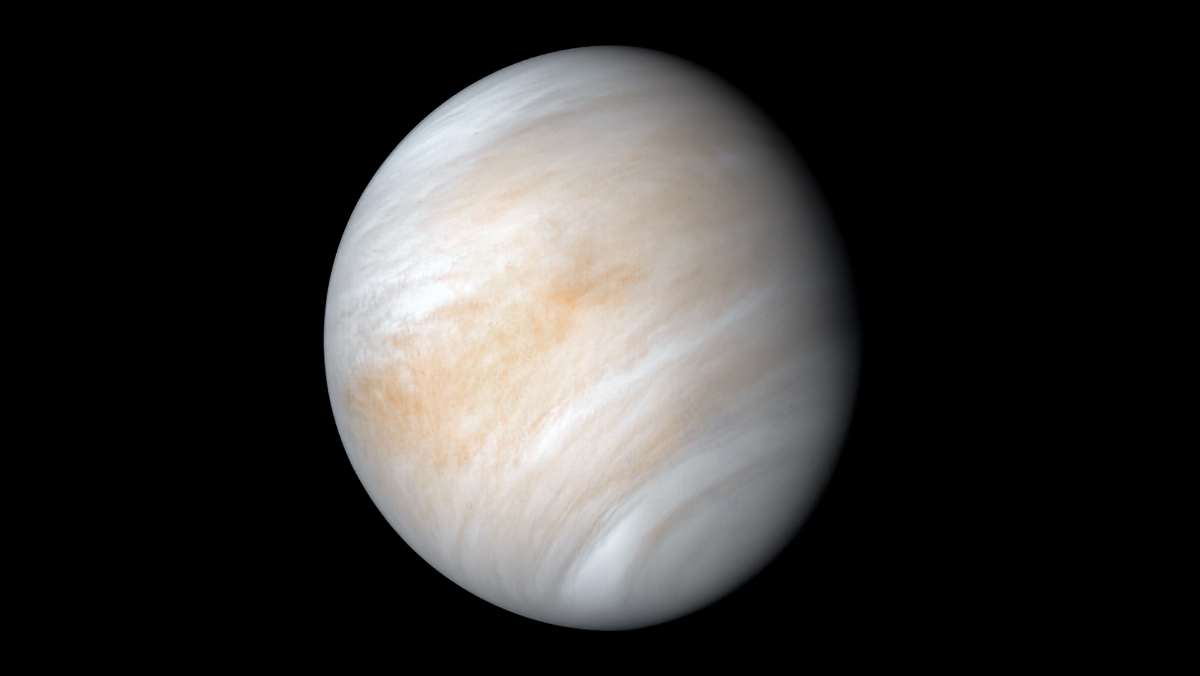 Using JCMT and telescopes in Chile, the team identified a dimming in the light coming from Venus; a dimming likely caused by phosphine absorbing light at a particular wavelength. The team observed Venus at a wavelength of approximately one millimeter, which is far longer than is visible by the human eye.

Although most of Venus is home to nightmarish elements, including an 800 °F surface, conditions roughly 35 miles up may be hospitable. In fact, astronomers have thought for decades that the higher cloud decks on Venus—which has a temperature roughly equal to the average temperature of Earth’s surface—could house microbes. 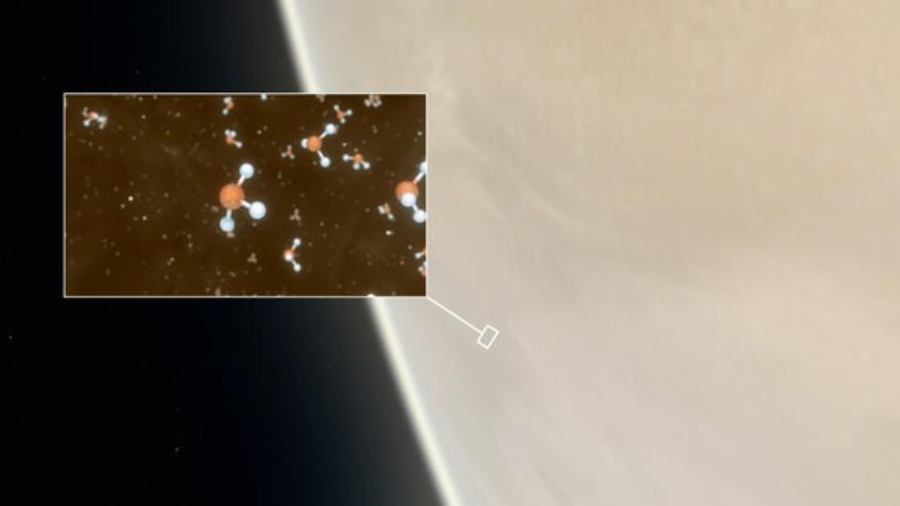 The scientists say they’ve also been able to rule out other known explanations for the phosphine. Posited explanations included sunlight, minerals from the surface, volcanoes, or lightning. None of these phenomena could produce as much phosphine as the scientists found, however.

It is possible that some currently unknown, natural process is behind Venus’ atmospheric phosphine. Which may be the case, as Venus’ atmosphere consists of 90% acid. (Scientists have only observed life surviving in water made up of 5% acid.) But the scientists still seem quite open to the idea that life is responsible for the phosphine.

An international team of astronomers, led by Professor Jane Greaves of Cardiff University, has discovered phosphine in the clouds of Venus. The detection of phosphine molecules could point to extra-terrestrial ‘aerial’ life. #VenusNews https://t.co/ID7Vgnx7Ei

Greaves notes in the Cardiff explainer that life is formidable, and is able to thrive in harsh environments, including those near nuclear power stations. “The powers that [life has] through evolution are pretty incredible,” Greaves said. She adds that all other possible natural explanations need to be explored as well, however.

What do you think about this possible sign of life on Venus? And which planet, if any, do you think is most likely inhabited? Let us know your thoughts in the comments!