Ah, the Summer of Keanu. First, there was John Wick 3, then Always Be My Maybe, and now, Toy Story 3. Even with Cyberpunk 2077 and Bill & Ted 3 underway, we’re still itching for some more Keanu in our lives. Lucky for us, we can now add our fave into another video game: Metal Gear Solid V. 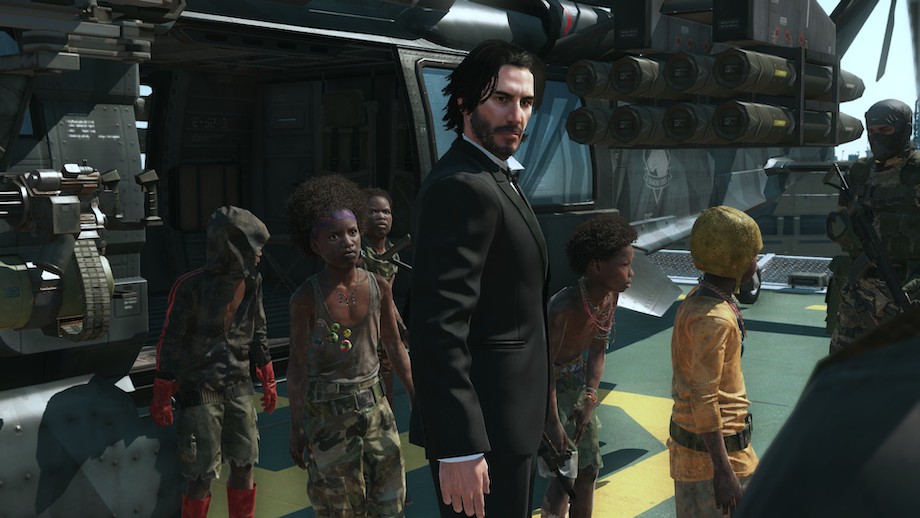 Thanks to modder JinMarr, you can replace Snake with Keanu in the game’s PC version. You have two options for which Keanu you want to play as: John Wick or Johnny Silverhand from Cyberpunk 2077. The John Wick mod features Keanu in his assassin attire—a suit—with his beautiful mane of hair and gorgeous beard. The Johnny Silverhand mod features his cool-guy aviators and of course, the silver hand! Both mods exude Keanu’s overall ease and cool aura. If this sounds like your kind of mod, you can get it right here.

These mods really capture Keanu’s likeness and it’s cool to see him rendered so well into Metal Gear. Wick especially embodies the vengeful spirit of Snake and his stealth skills. Silverhand’s involvement in the Fourth Corporate War and his ghostly presence in Cyberpunk 2077 makes him a good choice, too. Even with this uncanny believability, there are still limitations. Mainly, the mod doesn’t change Snake’s voice, so you still hear Kiefer Sutherland as Snake. Still, it’s worth it to see Keanu kick butt in this game. 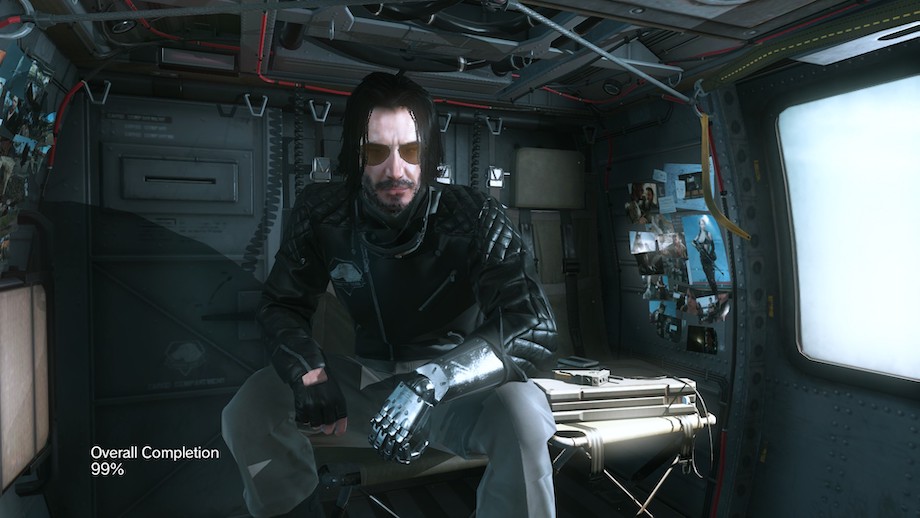 Now, the real question is, can we get John Wick’s dog into the game? Or, can we get another Keanu character, like Neo or Johnny Utah into Metal Gear? What we could give to see a Neo block bullets or a Utah skydiving out a helicopter. Or maybe Duke Caboom driving a sick motorcycle ride. For now, we’ll just enjoy the fact that Keanu has graced our video game screens again.