Marvel Comics' SILK May Be Coming to Television - Nerdist

Marvel Comics’ SILK May Be Coming to Television

Olivia Wilde is developing a Spider-Woman film, and there’s a Madame Web movie in the works as well. But it looks like TV is getting some feminine arachnid energy soon too. According to Variety, Sony Television is developing a series based on the Marvel Comics heroine Silk. Lauren Moon (Atypical) is in talks to write. Variety further says Amazon is in talks to acquire the project, along with other potential Sony-controlled Marvel series.

Like the character of Silk, Moon is Korean-American. In the comics, Silk’s civilian identity is Cindy Moon, so writer and character would share a surname. Into the Spider-Verse’s Phil Lord and Chris Miller are on board as producers as well. Amazon Prime might wind up as the home for this one, although that is still up in the air. 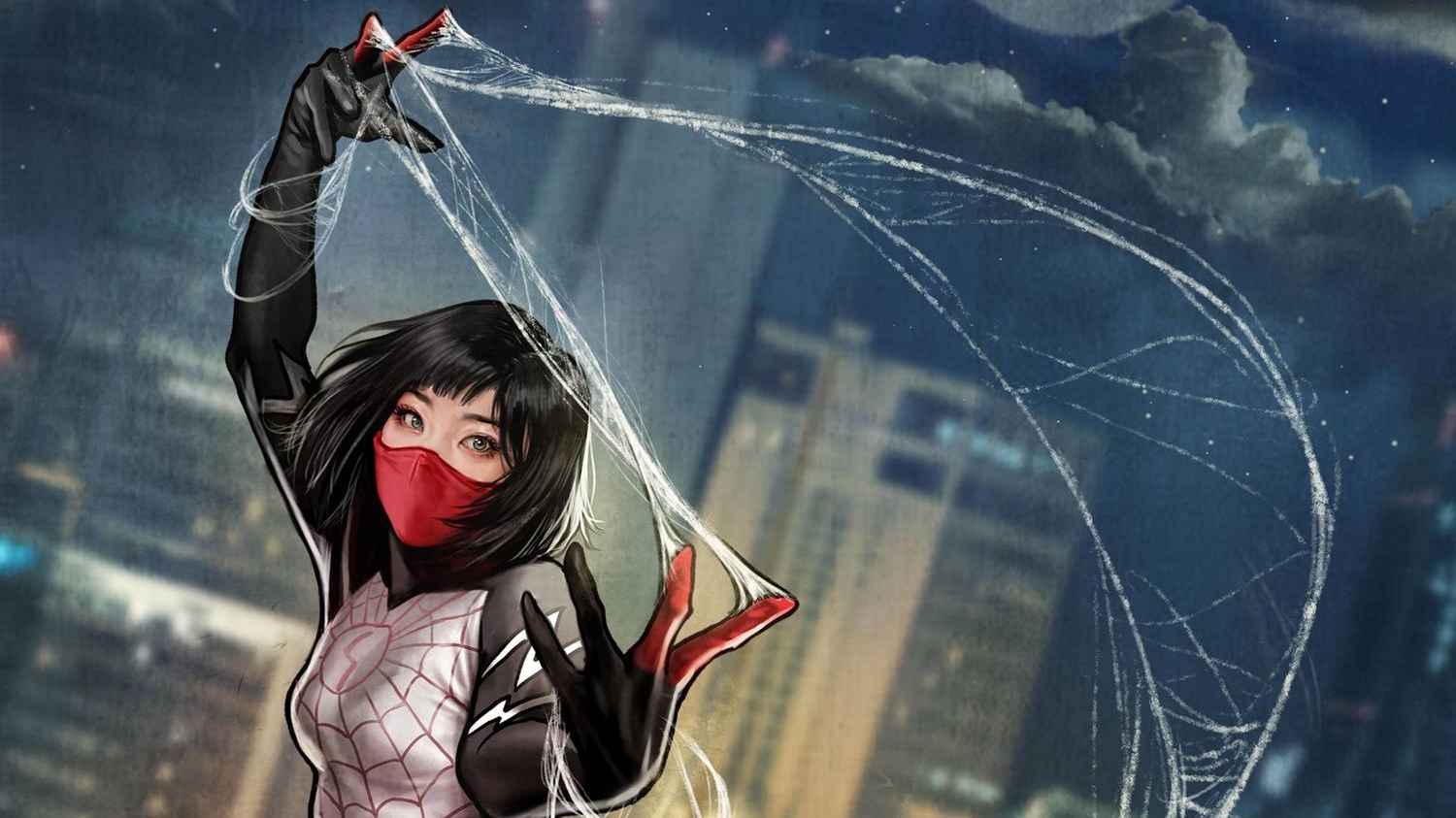 Silk was only first introduced back in 2014. Created by writer Dan Slott and artist Humberto Ramos, Cindy Moon is revealed as having been there in the science lab on the same day that Peter Parker got bit by the radioactive spider. Moments after biting Peter, the same spider bit young Cindy. Her powers are similar to Peter’s, but she can make organic webs, which he can’t. She trains in secret for years, during which time Peter becomes Spider-Man. Years later, she embarks on a superhero career herself under the alias Silk.

The Silk character received her own ongoing series in 2015, which ran 19 issues. A new Silk series was announced for 2020, but has been put on hold due to the coronavirus outbreak. It will be interesting to see if and how the series ties in to Sony’s overall Spider-Man universe. Tiffany Espensen played the character in Spider-Man: Homecoming, so we know there is a Cindy Moon in the MCU. Does this mean that a Silk series takes place in the overall MCU, even if this is a Sony Television production? There are a lot of questions surrounding this one.

An animated Spider-Man: Into the Spider-Verse spin-off focusing on Spider-Gwen, Spider-Woman, and Silk was announced as being in development last year. But it’s likely the live-action and animated versions of the characters will remain separate.