Watch the Opening Titles to the MARVEL 616 Docuseries

We might have to wait until 2021 for our first MCU series to hit Disney+ with WandaVision, but that doesn’t mean we won’t have any new Marvel-themed content on the streamer soon. Debuting on November 20 is Marvel 616, a new docuseries which explores how Marvel comics and characters have influenced our own real-life world. Every episode in the 8-part series takes on a life of its own, with each episode directed by different accomplished filmmakers and tackling various facets of the Marvel legacy.

And now, we’ve got our first look at the opening titles and theme music for Marvel 616, available for Marvel Zombies everywhere to feast their eyes on. The images in the title credits are courtesy of designer Patrick Clair, with music by composer Jeremy Turner. You can check out the credits sequence for episode 4 of the series, titled “Lost and Found,” above. This chapter is directed by none other than comedian/actor/producer Paul Scheer.

So what’s with the number 616 anyway? Longtime Marvel Comics fans recognize that number as the designation given to the “prime” Earth where most of the action in the pages of the comics takes place in within the Marvel Multiverse. Since our real world “prime Earth” and its relationship to Marvel is front and center in this series, we think the title is very appropriate. 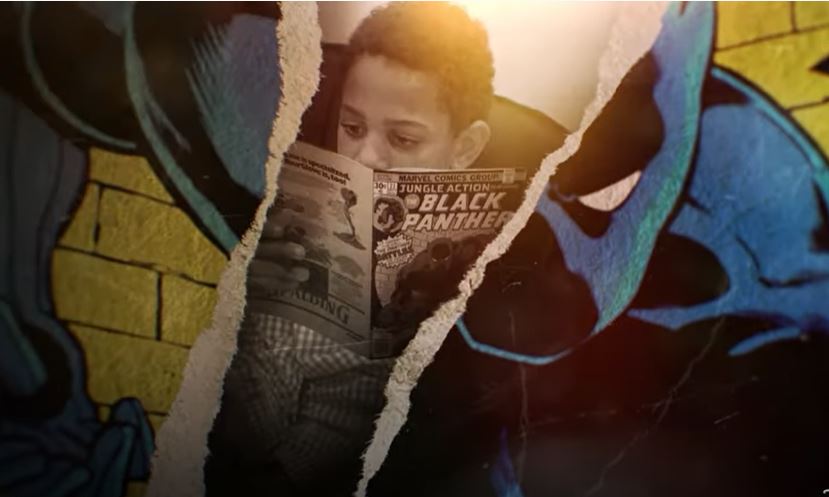 In a statement, main title designer Patrick Clair said “The 616 main titles needed to capture the relationship between Marvel’s readership and the real world unfolding ‘right outside their window’—the stories may be fantastical, but they didn’t reflect a fantasy, they reflected the real struggles of men and women across the nation and the century.”

Clair, the Emmy-winning title designer for shows like Daredevil and True Detective, told us the score made their path clear. “Inspired by Jeremy Turner’s epic score,” Clair said, “we scoured the Marvel archives for iconic illustrations of comic characters and then used a ripped page device to marry these with photographs of real Marvel readers, leaders and artists. There’s a wealth of history to plunder here, and the hardest part was narrowing down to just a minute of material—a testament to the scope and reach of Marvel’s impact over the decades.”

Composer Jeremy Turner was equally honored to be part of this project, saying that “receiving the call to compose for Marvel 616 was a tremendous thrill and I felt lucky to contribute some notes to the already deep and diverse musical universe of Marvel. Knowing what the fans have grown accustomed to over the years, my intention for the main titles was simply to accentuate the idea that everyone has a superhero inside of them.” 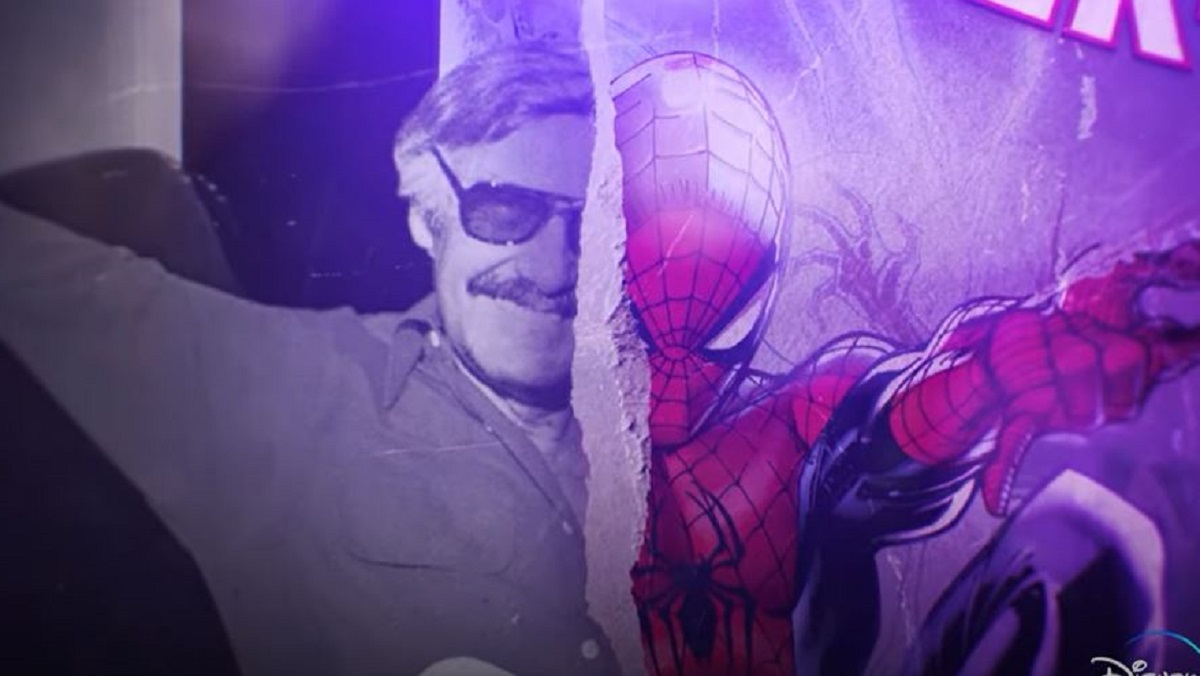 Turner continued, saying “getting to work with a master like Patrick Clair was a joy. We had some discussions about what he was cooking up in his mind, and I was able to compose freely based on our conversations. Fortunately for me, he liked the first thing I wrote, and that ended up being the final music for the main titles. When I saw Paul Scheer’s episode ‘Lost & Found,’ it had his unique style of scattershot comedy timings that worked to tie together the “lost” comics of Marvel. I was excited to meet that challenge with the score. Tuba? Check. Theremin? Yep. Didgeridoo? Sure, why not. This episode absolutely cracked me up and I can’t wait for people to see it!”