Although we are still several months away from The Falcon and the Winter Soldier and WandaVision hitting Disney+, that doesn’t mean we won’t be getting some extremely cool Marvel-related content in the near future. Debuting this fall, Marvel 616 is a docuseries that explores Marvel’s “rich legacy of stories, characters and creators exist within the world outside your window.” 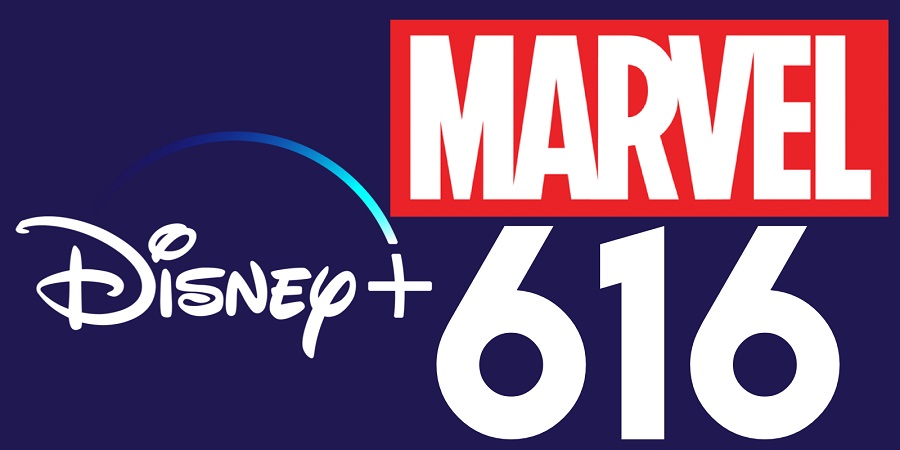 Each chapter of this documentary series will be helmed by a distinct filmmaker and will explore the intersections of storytelling, pop culture, and fandom within the Marvel Universe. Topics this anthology series will cover include world-spanning artists, the trailblazing women of Marvel Comics, discovering the “forgotten” characters of Marvel, and more. Disney and Marvel have released two clips from the first two chapters, which you can view below:

The first clip is from the episode “Higher, Further, Faster”—a phrase that should be very familiar to Captain Marvel fans. Directed by actor/director Gillian Jacobs, this episode focuses on the trailblazing women of Marvel Comics. In the clip above, Marvel VP Sana Amanat shares her personal stories of growing up Muslim in America and how they helped create the Kamala Khan version of Ms. Marvel. Also featured is Kamala’s co-creator, writer G. Willow Wilson.

The second clip is from the Paul Scheer directed the episode “Lost and Found.” It showcases Scheer’s often hilarious journey to discover the “forgotten” characters of Marvel Comics. Some are silly (anyone remember Typeface?), but some are characters that were unjustly relegated to the B-list. Scheer talks to writer Reginald Hudlin, who in the late ’90s took Black Panther and gave him a fresh makeover—one which greatly informed the blockbuster movie.

Oh, and if you’re wondering just what the numbers 616 stand for? That’s for “Earth 616,” the Earth in the Marvel Comics Multiverse where most of their mainstream heroes reside. The directors of both these episodes will join Marvel 616 executive producers Sarah Amos and Jason Sterman with moderator Angélique Roché on July 23, 1:00 p.m. PT for the virtual panel at this year’s virtual Comic-Con.

Marvel: 616 will debut on Disney+ this fall.