THE FALCON AND THE WINTER SOLDIER Premiere Delayed - Nerdist

THE FALCON AND THE WINTER SOLDIER Premiere Delayed

The Falcon and the Winter Soldier is not going to make its August premiere date. Months after production on the series was shut down due to coronavirus, Entertainment Weekly is reporting the series will no longer be airing on Disney+ in August.

The series had just begun filming in Prague, Czech Republic in early March when the production was shut down due to coronavirus, with Sebastian Stan revealing on Instagram that the cast and crew were being sent home.

The Falcon and the Winter Soldier picks up directly after the events of Avengers: Endgame, which saw Steve Rogers pass on his shield to Sam Wilson (Anthony Mackie). But his transition into the role of the new Cap isn’t going to go smoothly. Judging by the trailers, it appears that the United States government has set their sights on someone else becoming the new Captain America.

It wasn’t until the past few years that Sam became Cap in the comics, following a long period where Bucky held the name and shield. However, we expect events to play out differently in this new series. Hopefully we won’t have to wait too much longer to see Sam in all his red, white, and blue glory. 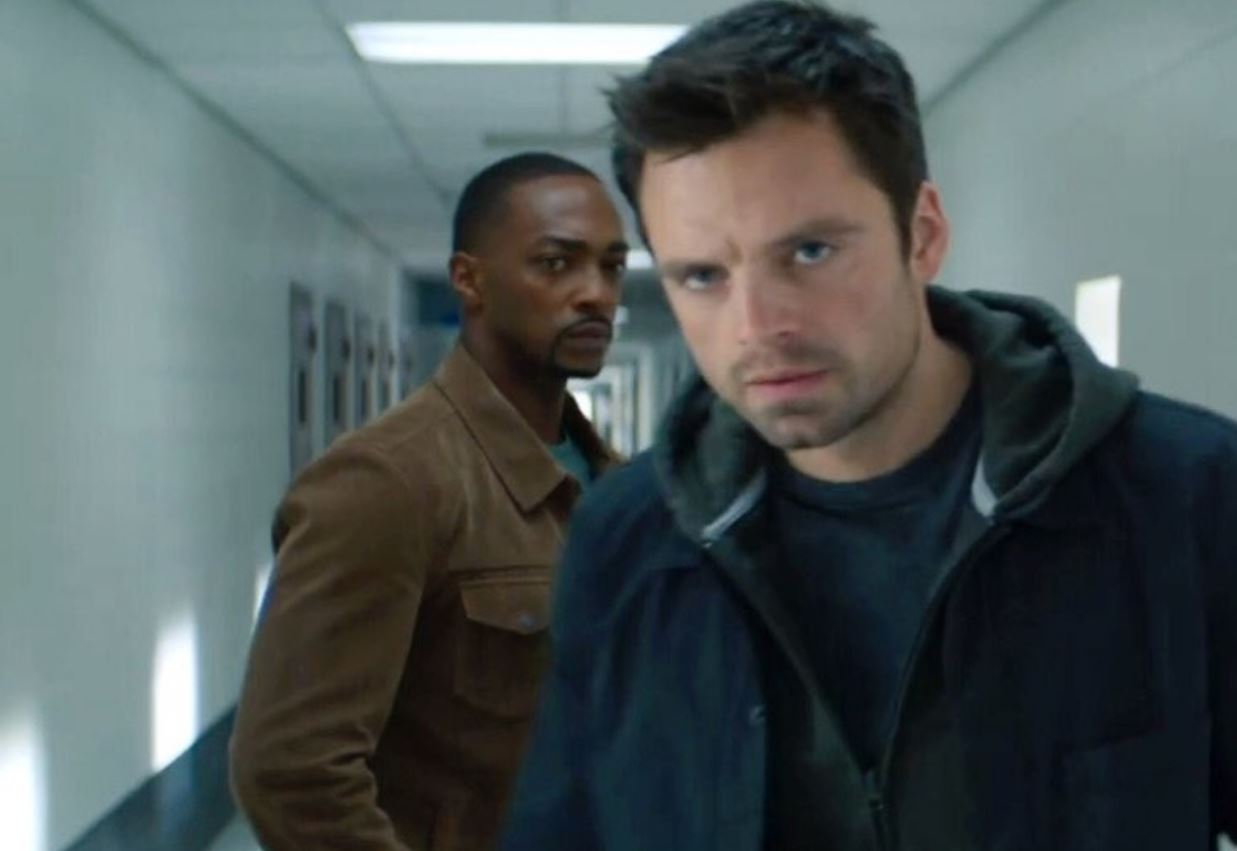 The Falcon and the Winter Soldier is one of several Disney+ Marvel Studios series in the works. Production on the Tom Hiddleston-led Loki and WandaVision, which sees Elizabeth Olsen and Paul Bettany reprising their MCU roles, were also shut down in March due to coronavirus. It’s currently unknown if the shows will make their respective premiere dates. WandaVision initially set for late 2020 and Loki for early 2021. Additional series, set to air between late 2021 and 2022, include series What If…?, Hawkeye, Ms. Marvel, She-Hulk, Moon Knight.