Season two of The Mandalorian, which just wrapped filming recently, has reportedly added another high profile actor to its ranks. Terminator and Aliens star Michael Biehn is rumored to be playing a bounty hunter from Mando’s past. Slashfilm reported the casting news on Tuesday (via Making Star Wars). We don’t know whether this bounty hunter character is entirely new or one from established Star Wars canon. This news follows quickly on the heels of Rosario Dawson supposedly playing Ahsoka Tano in season two as well. Lucasfilm has not confirmed either casting rumor yet. 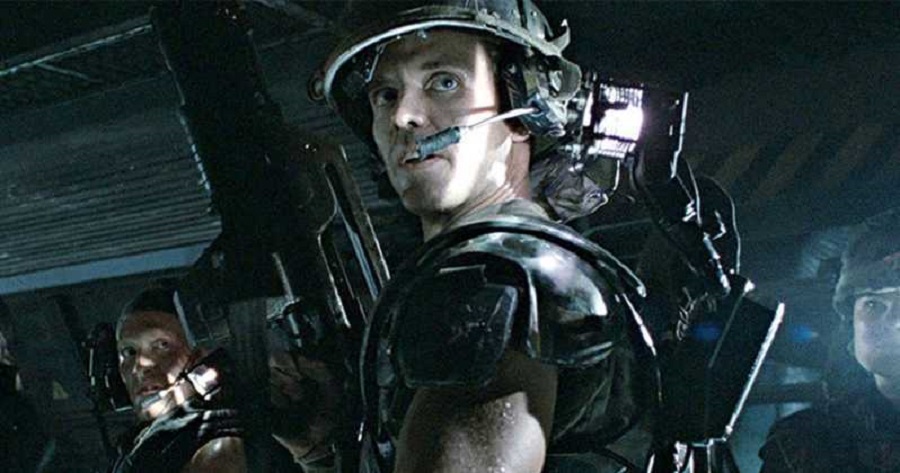 Biehn fist came into prominence as Kyle Reese in the first Terminator film. His film debut, however, is a brief cameo in Grease. He played Corporal Hicks in Aliens and worked with director James Cameron again in The Abyss. Fans have named him a favorite for his work in movies like The Rock, Tombstone, and more over the decades. A few years back, reports swirled that Neill Blomkamp wanted to make a new Alien film. It would have been a sequel to Aliens and ignored the third and fourth entries in the franchise. Biehn would have returned as Hicks for that project, but it never came to fruition.

If the bounty hunter character Biehn is playing is one fans are familiar with, Star Wars canon has no shortage of characters. He could be playing The Empire Strikes Back’s Dengar, who also showed up in the later seasons of The Clone Wars. The first season of The Mandalorian may have hinted that Boba Fett was alive and well after his sarlacc encounter in Return of the Jedi. If Boba shows up, could he bring along some of his mercenary cohorts from back in the day? Another option for Biehn is bounty hunter Cad Bane from The Clone Wars. If Biehn were cast as Bane, that would be an interesting turn of events, wouldn’t it?