This summer marks the 40th anniversary of Alien, a sci-fi classic that spawned 3 sequels, 2 prequels, and a couple of brawls with some Predators. But among those films the most divisive might be David Fincher’s Alien 3. Although it has its fans to be sure, by not being a direct continuation of James Cameron’s Aliens there are those who will always hold a grudge against it. But now there is a way to enjoy the alternate version of the third Alien story fans have waited years for, in audio form. 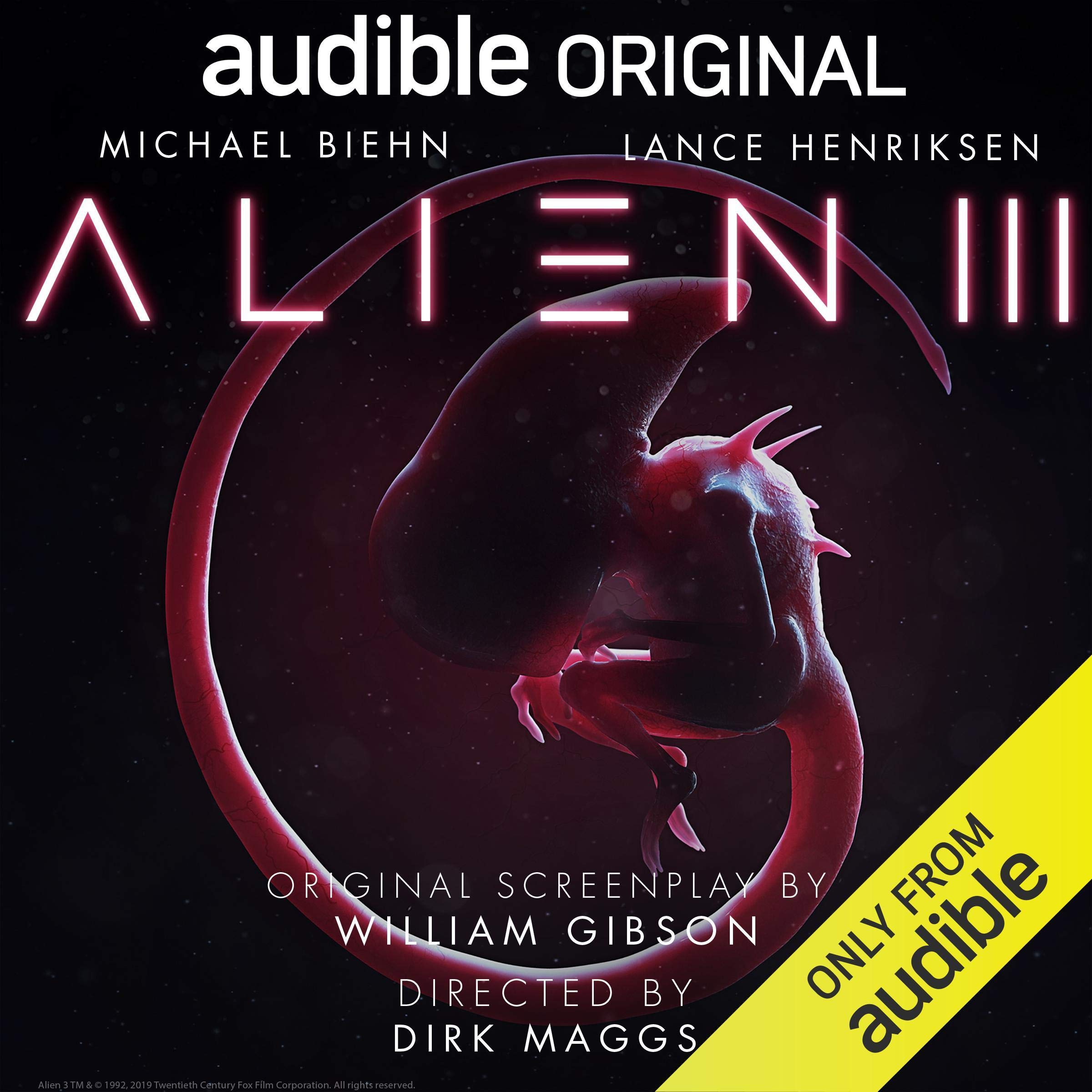 Back in the late ’80s, sci-fi author William Gibson wrote a direct sequel to Aliens, one which featured all of the surviving characters, not just Sigourney Weaver’s Ripley. But sadly, Fox went in another direction. But now, we have the next best thing to an actual movie version. The folks at Audible are bringing Gibson’s original script of Alien III to life. Aliens cast members Michael Biehn and Lance Henricksen reprising their roles of Hicks and Bishop, respectively. The audio drama’s director Dirk Maggs tweeted news of its release.

ALIEN III is now up and downloadable on Audible, starring Michael Biehn, Lance Henriksen, @LoreleiKing, @laurellefkow and an equally fabulous cast. Thank you @GreatDismal for a wonderful script and @audibleuk for the opportunity to make it into our most ambitious audio movie yet. pic.twitter.com/HgYiGmmyc3

The story of Alien III begins with the SS Sulaco on its return journey from planet LV-426, right after the events of Aliens. On board the military ship are the cryogenically frozen skeleton crew of that film’s survivors: Lt. Ellen Ripley, Corporal Hicks, Newt, and the android Bishop. As you might expect, they are not as alone as they originally thought. Those xenomorphs are a pesky little lot, and always find a way of turning up again just when you thought you’d gotten rid of them all. Who knows, maybe if enough buzz builds around this Disney/Fox will get behind Neil Blomkamp’s Aliens follow up that was shelved a few years back.

The 2 hour and 16 minute drama of Alien III is now available to purchase for only $8.95 from Audible.

Animals
Octopuses May Be the Closest Thing to Aliens We Can Study
Melissa T. Miller
2 MIN READ