As Earth’s telescopes continue to scan the universe and help us spot strange bursts of light coming from all directions. Now, a team of scientists says it has identified the origin of one such burst as one of the most magnetic objects in existence: a magnetar. And the scientists say the magnetar, which is a stellar core remnant, is right here in our own galaxy.

The Verge picked up on the scientists’ findings, which were recently published in the journal, Nature. The burst of non-visible light—consisting of both X-ray lightwaves and a fast burst of radio waves (or FRB)—was observed in April of this year, when telescopes picked up on the unique signature; one never before observed.

“Before this event [in April], a wide variety of scenarios could explain the origin of FRBs,” Chris Bochenek said in a NASA press release. Bochenek, a doctoral student in astrophysics at Caltech who led one study of the event, added that “While there may still be exciting twists in the story of FRBs in the future…it’s [now] fair to say that most FRBs come from magnetars until proven otherwise.” MORE BELOW THE BREAK. 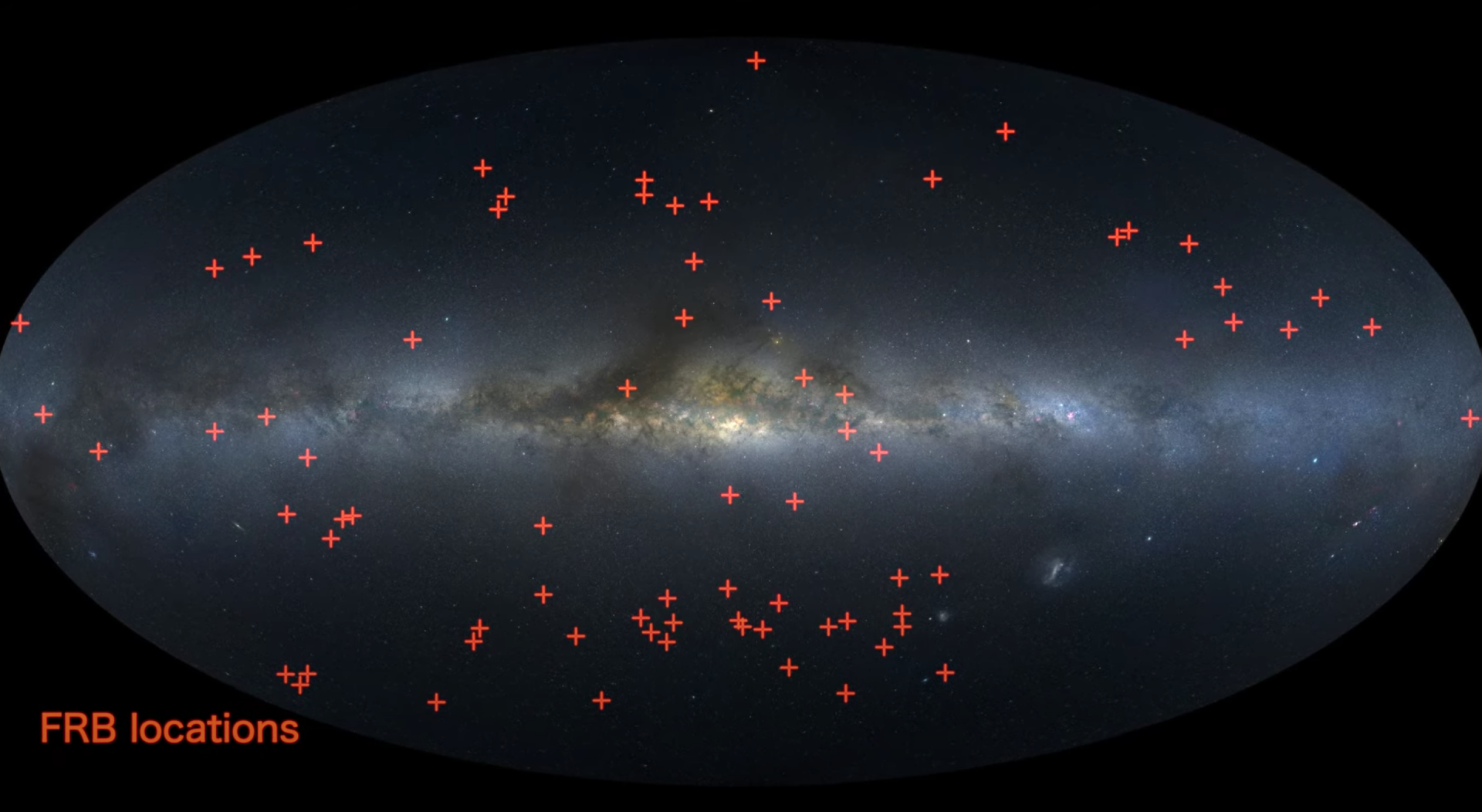 “The radio burst was far brighter than anything [scientists observed] before, so we immediately knew it was an exciting event,” Paul Scholz told NASA. Scholz, a researcher involved with a related study, added that this event links two seemingly disparate phenomena; one being FRBs coming from outside our galaxy, and the other being the existence of magnetars within our galaxy. 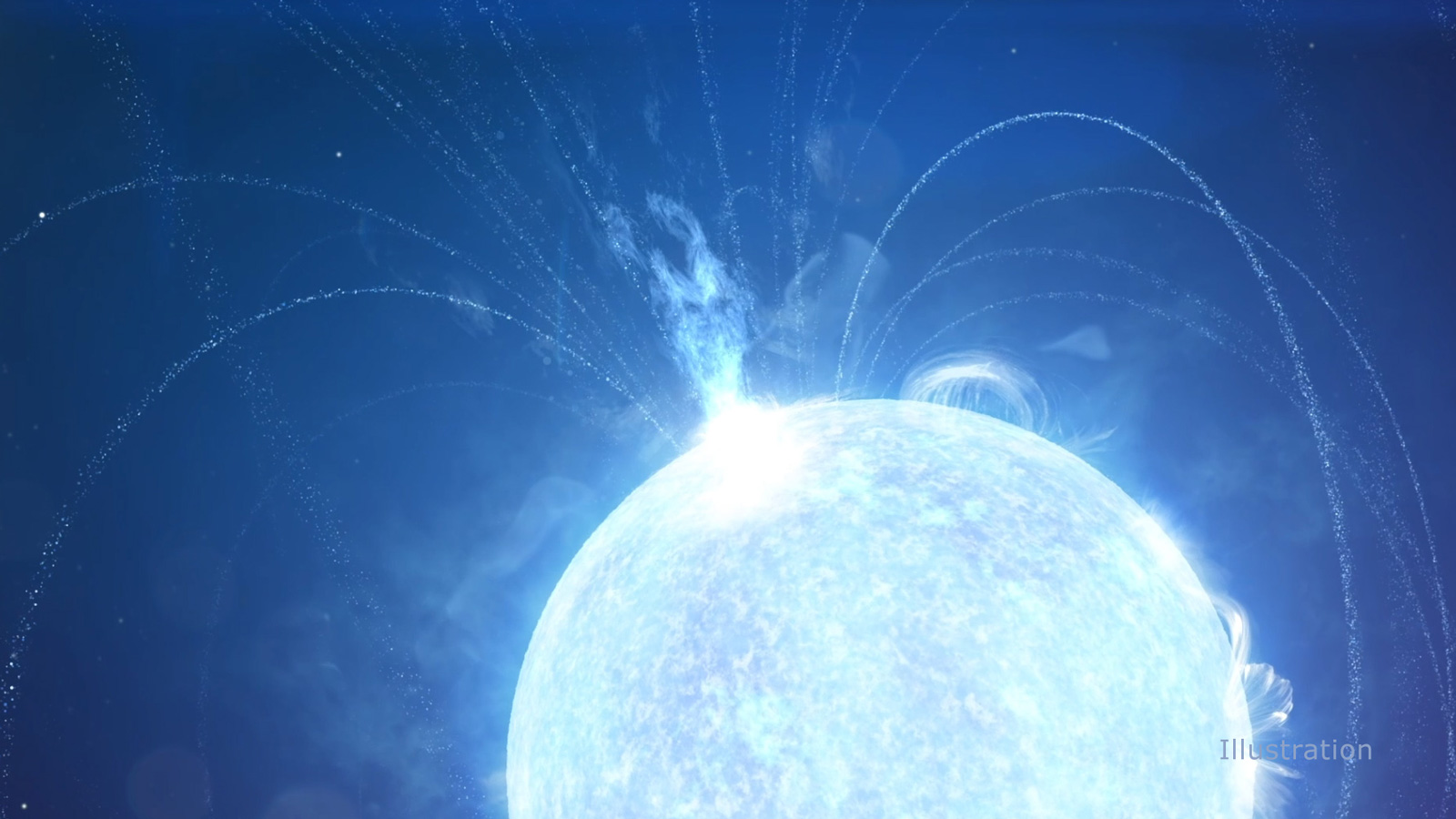 In order to confirm definitively the connection between FRBs and magnetars, scientists have a new task ahead of them. One that’ll require finding an FRB outside our galaxy that coincides with an X-ray burst from the same source. If scientists do indeed identify this signature outside of our galaxy, it’d mean it’s almost certainly coming from a magnetar. And that the super-dense, ultra-magnetic stellar remnants are possibly far more prevalent than we now know.