The new Disney+ Loki series has added its first confirmed cast member aside from titular star Tom Hiddleston. According to Variety, actress Sophia Di Martino has joined the cast as a co-star. The British actress has appeared in Channel 4’s Flowers, and the feature film The Darkest Universe. It’s unknown what role she is playing. It could be an all-new character created just for the series, or it could be one with comic book history. Enchantress perhaps? We will have to wait and see. 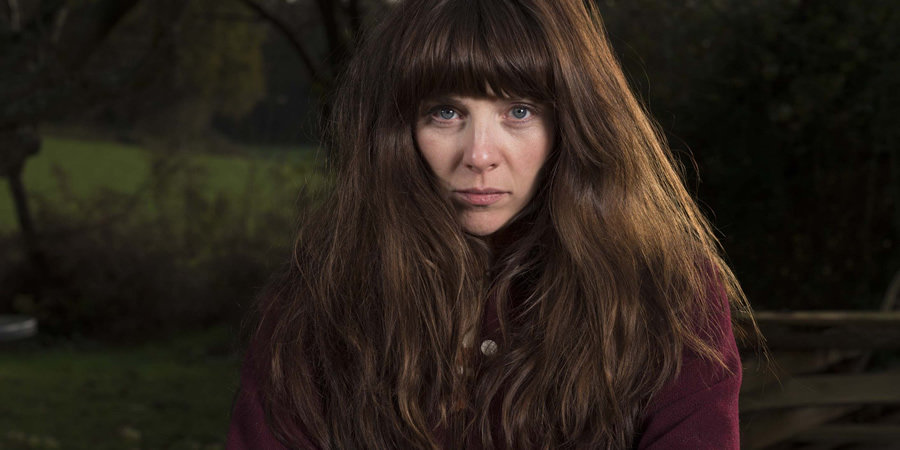 As we maybe predicted, the Loki series will star the Loki that escapes with the Tesseract in Avengers: Endgame. This means he’s just been “Hulk Smashed” and hasn’t had any of the character development from the subsequent Thor films. That’s…kind of a bummer for anyone hoping Loki would be a good guy.

The full Marvel slate includes new films —  Black Widow, The Eternals, Shang-Chi: The Legend of The Ten Rings, Doctor Strange and the Multiverse of Madness,  Thor: Love and Thunder, and Blade– as well as new Disney+ streaming series: The Falcon and the Winter Soldier, WandaVision, Loki, What If…?, and Hawkeye.

Kevin Feige also revealed they didn’t have time to discuss Blade, Black Panther 2, Guardians 3, Captain Marvel 2, Fantastic Four, or “mutants.” But are those sequels part of Marvel’s Phase 4, or 5?

For more on Marvel’s Comic-Con announcements, check out our live blog of the panel!

Which movie or Disney+ show are you most excited about? Let us know in the comments below!