You would think Rick and Morty occupies most of co-creators Justin Roiland and Dan Harmon‘s available time. They take so long between seasons the show appears to be an all-consuming endeavor. But that’s not true at all. Roiland has an all-new sci-fi animated series, Solar Opposites, premiering at Hulu on May 8. Now Harmon is also branching out with another original cartoon. FX has ordered a pilot for a new animated show he’ll executive produce, Little Demon. It will star Danny DeVito, his daughter Lucy, and Aubrey Plaza as an unlikely—an unholy—family. And if you think it’s hard raising a teenage daughter, at least her dad isn’t literally Satan. 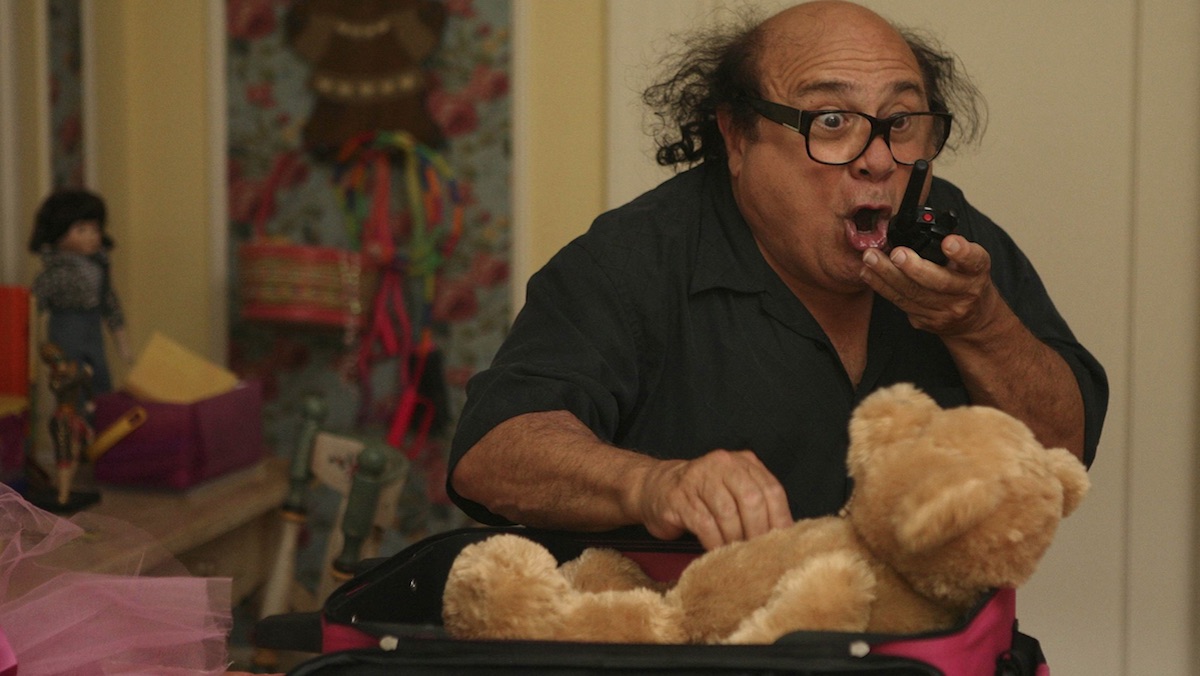 Little Demon, which we first heard about at Deadline, is a half-hour comedy created by Darcy Fowler, Seth Kirschner, and Kieran Valla. It follows a woman who “reluctantly” gave birth to Satan’s Antichrist daughter 13 years earlier. The devilishly good cast features It’s Always Sunny in Philadelphia‘s Danny DeVito as Satan. DeVito’s daughter Lucy will voice Beezelbub’s offspring. And Parks and Rec‘s Aubrey Plaza will play her mother. She’s trying to live a normal life with her teenager in Delaware. Unfortunately evil forces, including DeVito’s Devil “who wants custody of his daughter’s soul,” keep getting in the way of a regular existence. 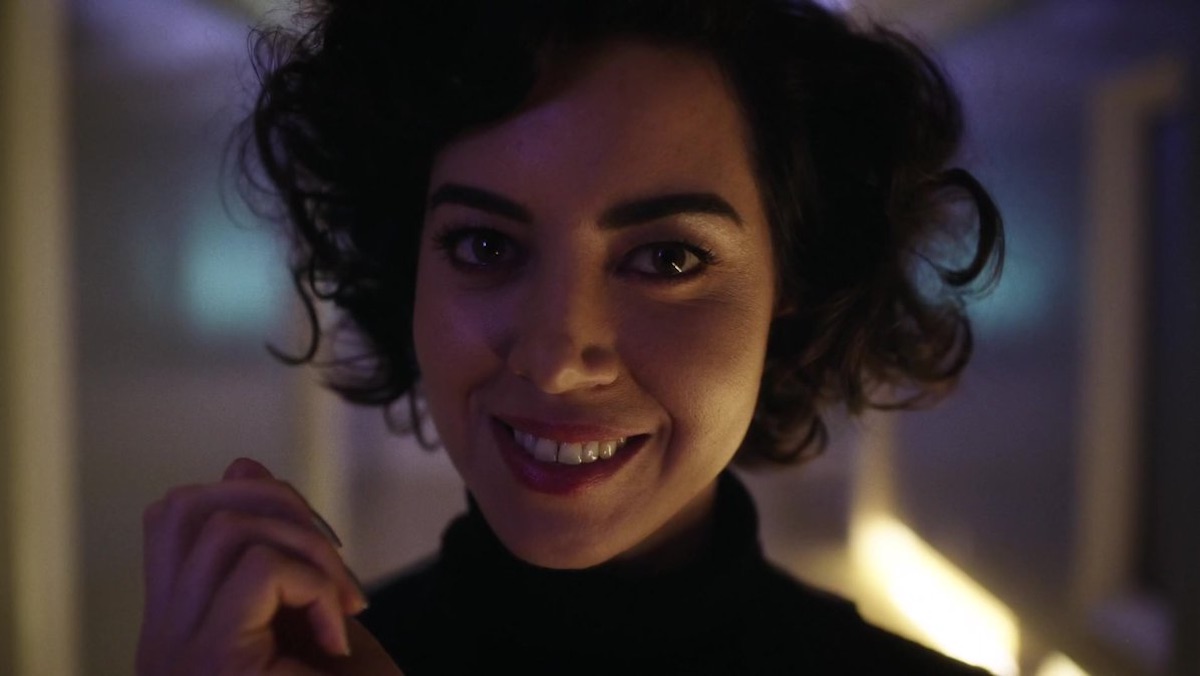 It sounds like Kramer vs Kramer mixed with Bedazzled meets pure evil (a.k.a. Aubrey Plaza). Kidding, obviously. We love Aubrey Plaza, and the pairing of her and Danny DeVito is so perfect we wonder if anyone had to sell their soul to make it happen.

And if the show lives up to the potential of its fantastic premise and cast we won’t even care if Harmon’s work as an executive producer leads to more Rick and Morty delays. Kinda. If someone could make a deal with the Devil—or his daughter—to prevent that we’d be eternally grateful.