I once met someone who looked exactly like the actor Alan Ruck. So much so that after being around him for 45 minutes I finally just asked if he was, in fact, Alan Ruck. He laughed and said no. But I didn’t believe him.* Why am I telling you this seemingly random story? Because it’s all I can think about right now after seeing this new high-end bust of Tom Holland‘s Spider-Man. It looks so real I’d start talking to it if I saw it in person. 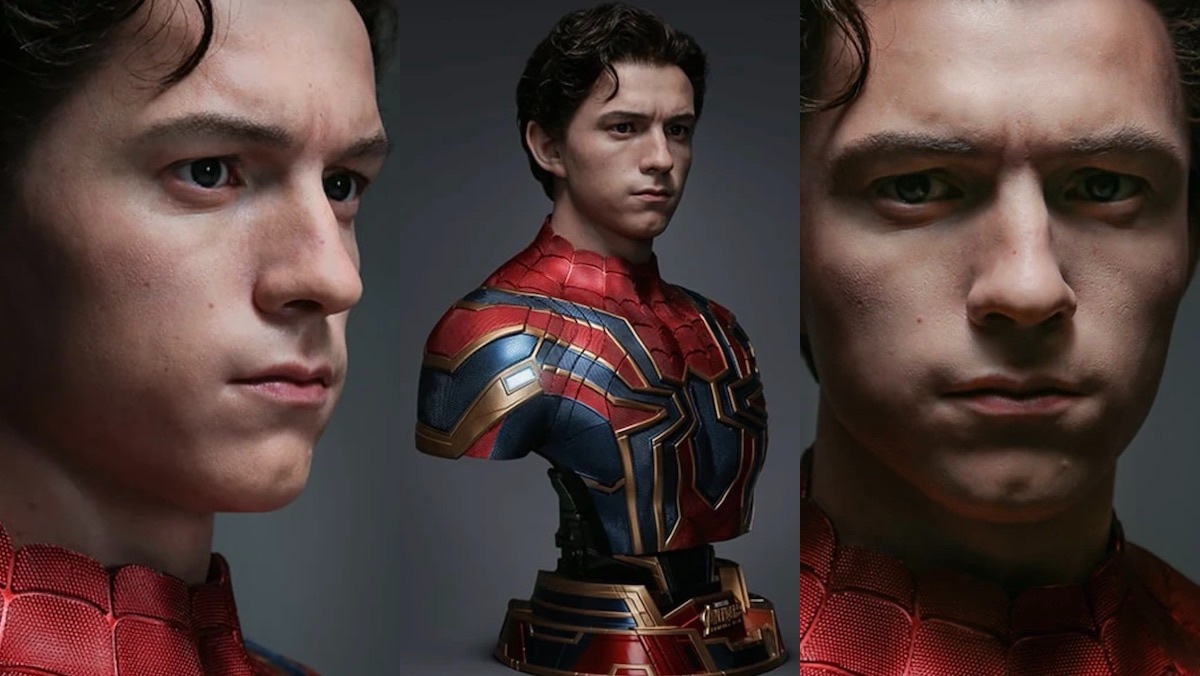 To call this limited-edition sculpture of the MCU’s Peter Parker (which we first saw at Gizmodo) realistic is an understatement. If it had a body and limbs you wouldn’t be able to tell it was a work of art. It just looks like a nice picture of the friendly neighborhood Spider-Man. Measuring more than 28 inches tall, nearly 20 inches wide, and roughly 13.8 inches deep, this Queen Studio piece gives the impression Tom Holland turned to stone and then got the most accurate Infinity War and Endgame paint job ever. In reality it’s made of platinum silicone. The bust also boasts artificial hair. As well as “hyper-real silicone skin,” glass eyes, and a Polystone Iron Spider Suit.

It would be a must-have for the most loyal of Spider-Man fans. But with a final price tag of $3,680 (which includes the $970 deposit) it’s going to be out of reach for most of us. Even those who can afford it might find themselves shut out. It’s limited to just 888 pieces total. 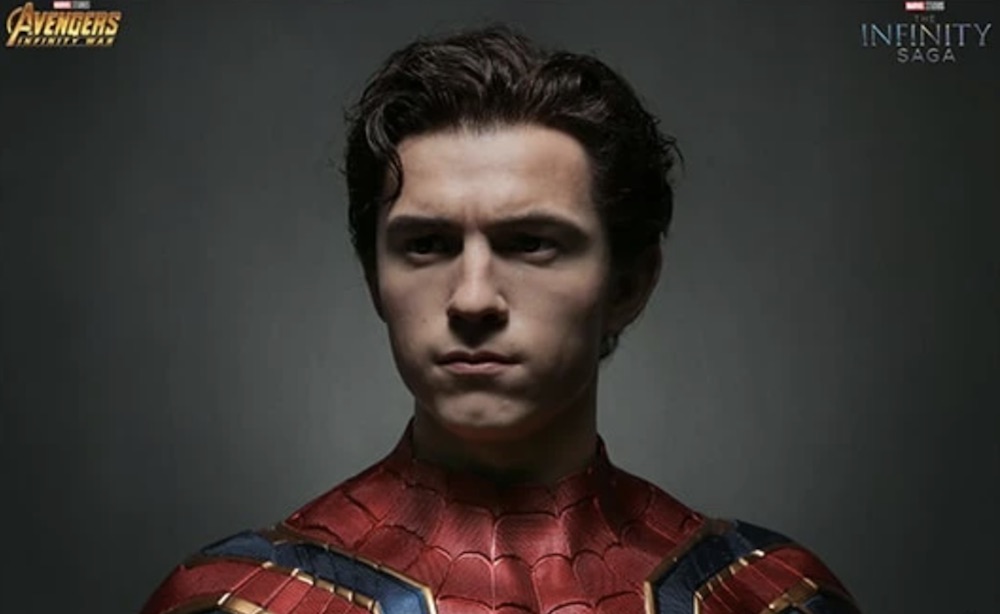 And I must meet one of the 888 people who own one after it ships in late 2022. I want to ask it what it was like working with Robert Downey Jr. And what it was like acting opposite Alfred Molina’s Doc Ock. And, most importantly, whether or not it’s really Tom Holland pretending to be a statue. Sometimes that’s the only way to know for sure.

*I still don’t believe him. So yeah, I’m calling Alan Ruck a liar. You lied right to my face, Ruck. Unless that guy who didn’t sound like you at all was telling the truth. Then I’m sorry about besmirching your integrity. And for the grudge I’ve been holding against you for nearly 20 years. But in fairness, he looked exactly like you.