The cinematic Star Wars episodic films, known to fans as the Skywalker Saga, comes to a conclusion this December with Star Wars Episode IX: The Rise of Skywalker. We’re not sure that we’re ready to say goodbye to some of our favorite characters—Rey, Finn, Kylo, Poe, Leia, BB-8—just yet, but thankfully several tie-in products will help extend that sorrow. Among the things we’re looking forward to is the continuation of the LEGO Star Wars series, which will release its next iteration in 2022: LEGO Star Wars: The Skywalker Saga.

Even typing those words makes me want to cry. Hearing the words “ Skywalker Saga” in an official title is another reminder of whose story these episodic films are telling. We have no idea what will happen to the Skywalker family in Episode IX, but we’ll find out both in theaters and in this game, which was announced at E3 2019 this week. 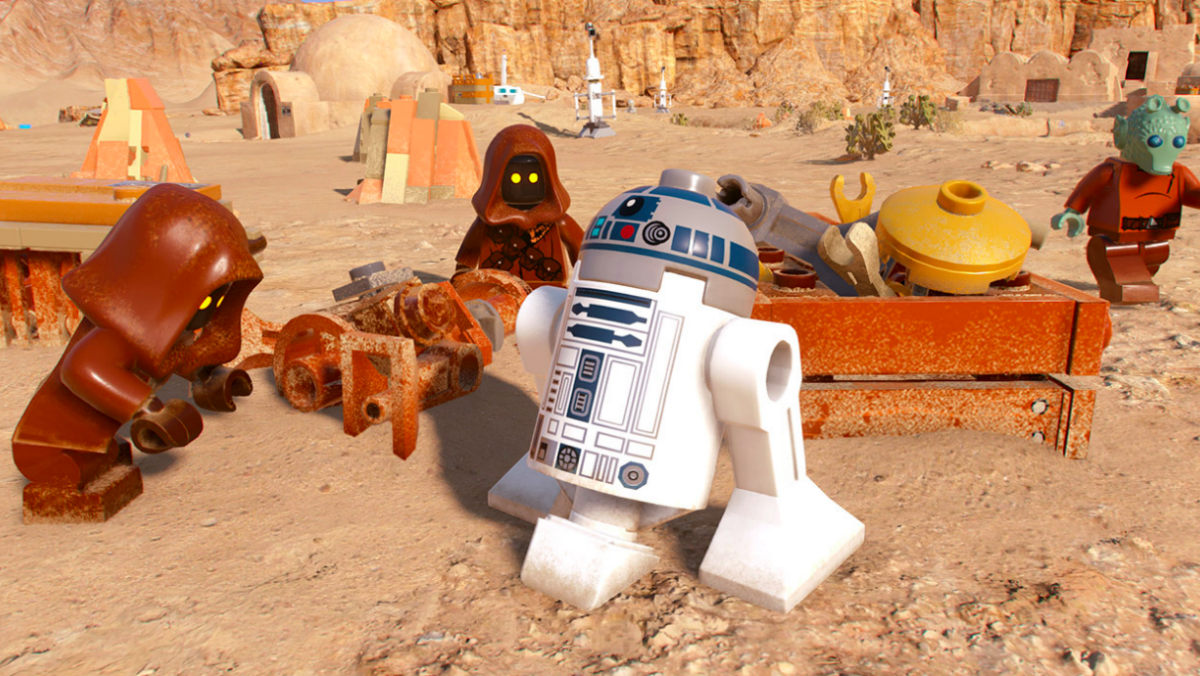 At the Microsoft Xbox E3 Briefing during the event, Warner Bros. Interactive Entertainment, TT Games, The LEGO Group, and Lucasfilm announced the game, which will span all nine films in the saga. They also released a brief trailer preview of the game, which shows highlights—rendered in LEGO humor—from throughout the cinematic franchise.

For the first time in LEGO Star Wars history, players will be able to start the game at any time during the Star Wars timeline. Since chronology isn’t a factor, that means fans can pick their favorite era and play from there, be it the prequel, original, or sequel trilogy.What an awesome way to rediscover and explore our favorite galaxy far, far away!

LEGO Star Wars: The Skywalker Saga will be available on Xbox One, Nintendo Switch, PlayStation 4, and PC and will hit shelves sometime in spring 2022. We’ll keep you posted as more news becomes available.