How the Largest Structure Ever Moved Was Dropped into Place - Nerdist

How the Largest Structure Ever Moved Was Dropped into Place

It may only require a flick of the wrist for Superman to move colossal objects, but for we normies it takes teamwork and engineering. In his latest video, YouTuber RealLifeLore shows how much both of those things were required for the movement of one of the most massive structures ever. And, even though no superpowers were used, the humans involved did still kind of behave like a superorganism.

RealLifeLore recently posted the above video outlining how people built and moved the offshore natural gas-drilling platform, Troll A. Troll A—for those not up to date on large-scale energy projects—was built in ’96, and is located off the coast of Norway. And, at 1.2 million tons (or 2.4 billion pounds), it’s one of the most massive structures in history.

As RealLifeLore says, while engineers usually build offshore drilling rigs onsite, Troll A was not. Instead, the rig’s builders constructed the $650 million structure offsite, and then towed it to its gas field; a gas field that is roughly 124 miles out at sea. 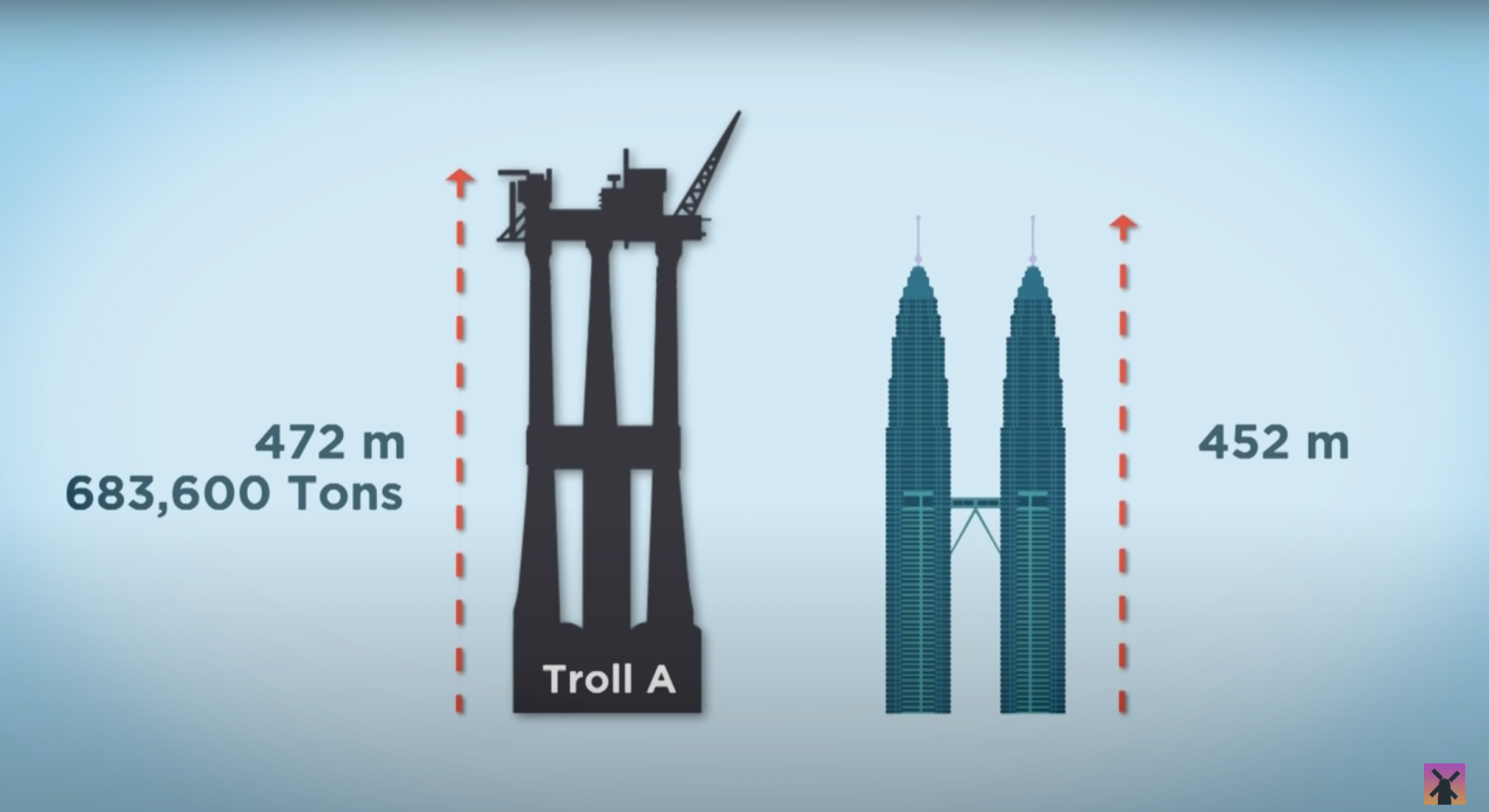 Towing Troll A was not only extraordinarily difficult because of its mind-blowing mass, but also its gargantuan height. For reference, at 1,549 feet tall, Troll A is roughly 600 feet taller than the Eiffel Tower; it’s also just 200 feet shorter than One World Trade Center. (Keep in mind that the vast majority of Troll A’s heigh is, of course, underwater.)

T0 move the structure, engineers built Troll A’s hollow legs, set them on the ocean’s surface, then filled them with water to sink them. Once the engineers had sunk the legs, they then floated the rig’s platform over the legs in order to attach them together. After draining the legs, Troll A’s builders then dragged the platform and legs out to sea using ten tugboats. It took the tugboats a full week to drag the structure the 120+ miles. 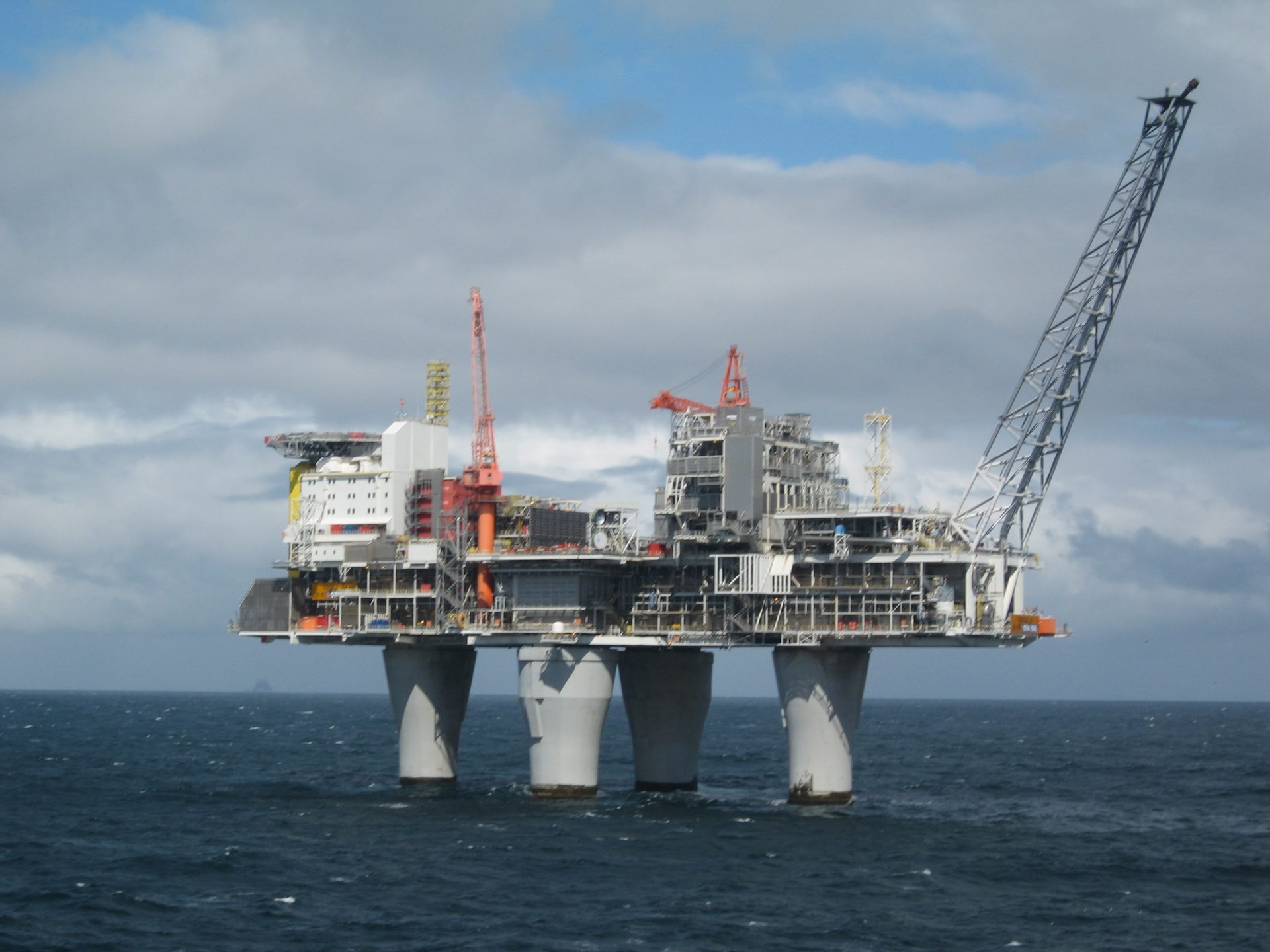 As far as moving other major structures, RealLifeLore only briefly mentions the, shockingly light, Statue of Liberty. But the YouTuber does get into plenty more heavy topics in other videos. Like this one, in which he discusses what Earth would like if it warmed by four degrees Celsius.