It’s a strange time to be a comics fan. Though the industry is struggling under the new status quo, the comics community as a whole is coming together in a way that is rarely seen. Rad digital events, 100s of free comic books, and publishers and creators alike trying to find ways to share their love for the medium; it has been a bright spot in these dark times. Well, today DC Comics announced that the Dark Knight would be joining the festivities during a live read of Batman: The Adventures Continue #1 with none other than Kevin Conroy himself!! 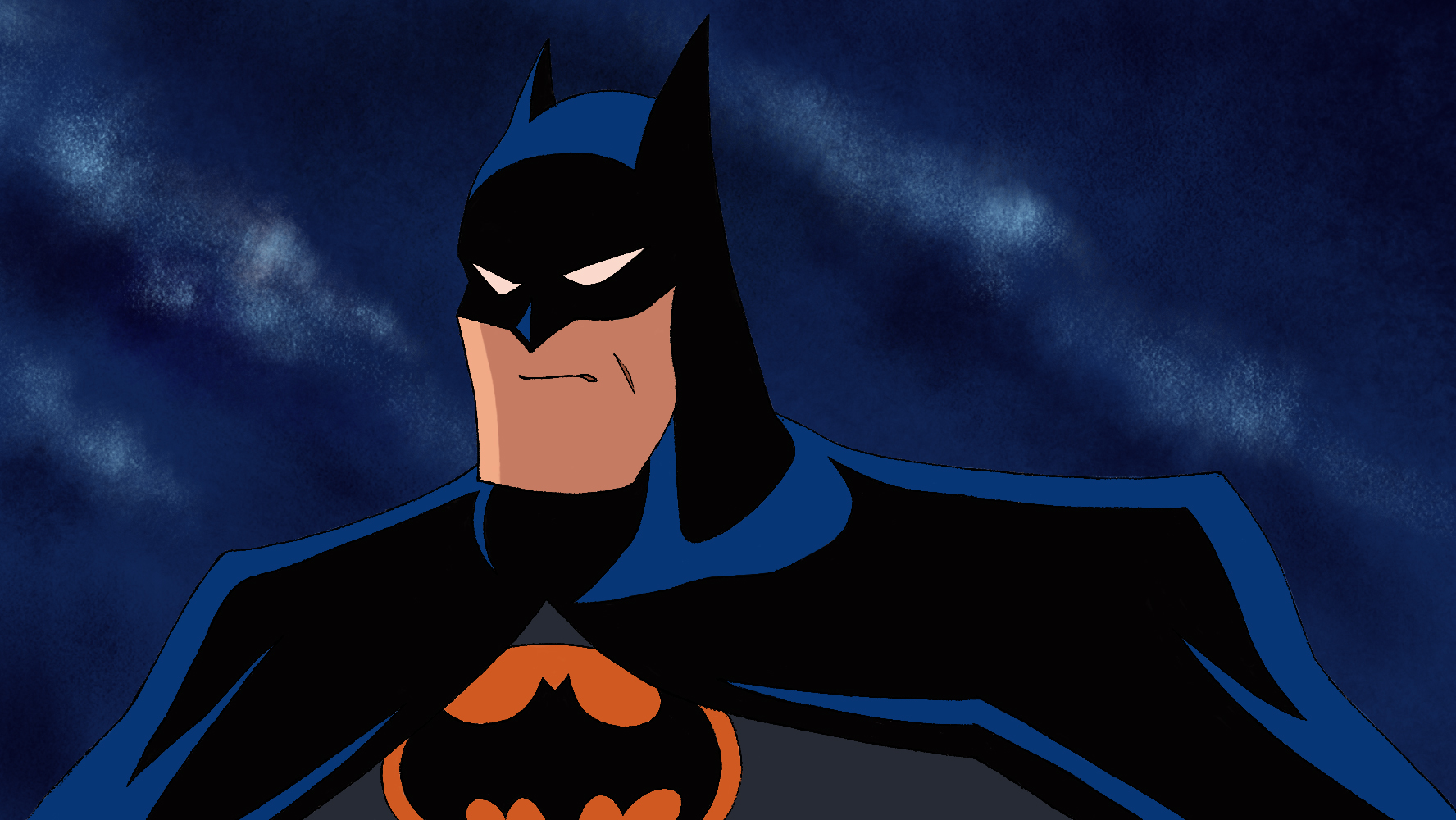 Often described as “the best Batman” Conroy is known as the iconic gravelly voiced hero due to his extensive work voicing the caped crusader, most notably in the beloved cartoon Batman: The Animated Series. We’re huge fans of the show here at Nerdist as is anyone with taste, so we were incredibly excited when DC Comics revealed that Conroy would be returning to the role for a live read of the debut issue of Batman: The Adventures Continue on DC’s Instagram on April 9th at 10am PT.

The gorgeous digital-first continuation of the iconic world of Batman: The Animated Series comes from writers Alan Burnett and Paul Dini. The art is by Ty Templeton, colors from Monica Kubina, and features a cover by Dave Johnson. The first issue features a giant robot and an attack on S.T.A.R Labs. That of course leads to a greater mystery for the Dark Knight to solve. Basically it’s the perfect distraction for these weird times. Now that Conroy will be bringing it to life we’re even more excited to revisit it!

To prepare for this awesome event, Batman: The Animated Series is currently streaming on DC Universe and you can grab an issue of Batman: The Adventures Continue #1 here for 99c!