How You Can Find New Comics in the Current Climate - Nerdist

How You Can Find New Comics in the Current Climate

With the news that the sole source of single issue weekly comics, Diamond Comic Distributors, wouldn’t be distributing those very comics, fans of the medium are wondering where to get their sequential storytelling fix. Despite the shock of no new weekly issues for the time being due to COVID-19 pandemic effects, don’t worry. You can enjoy and discover new comics whilst still supporting your fave creators and stores. 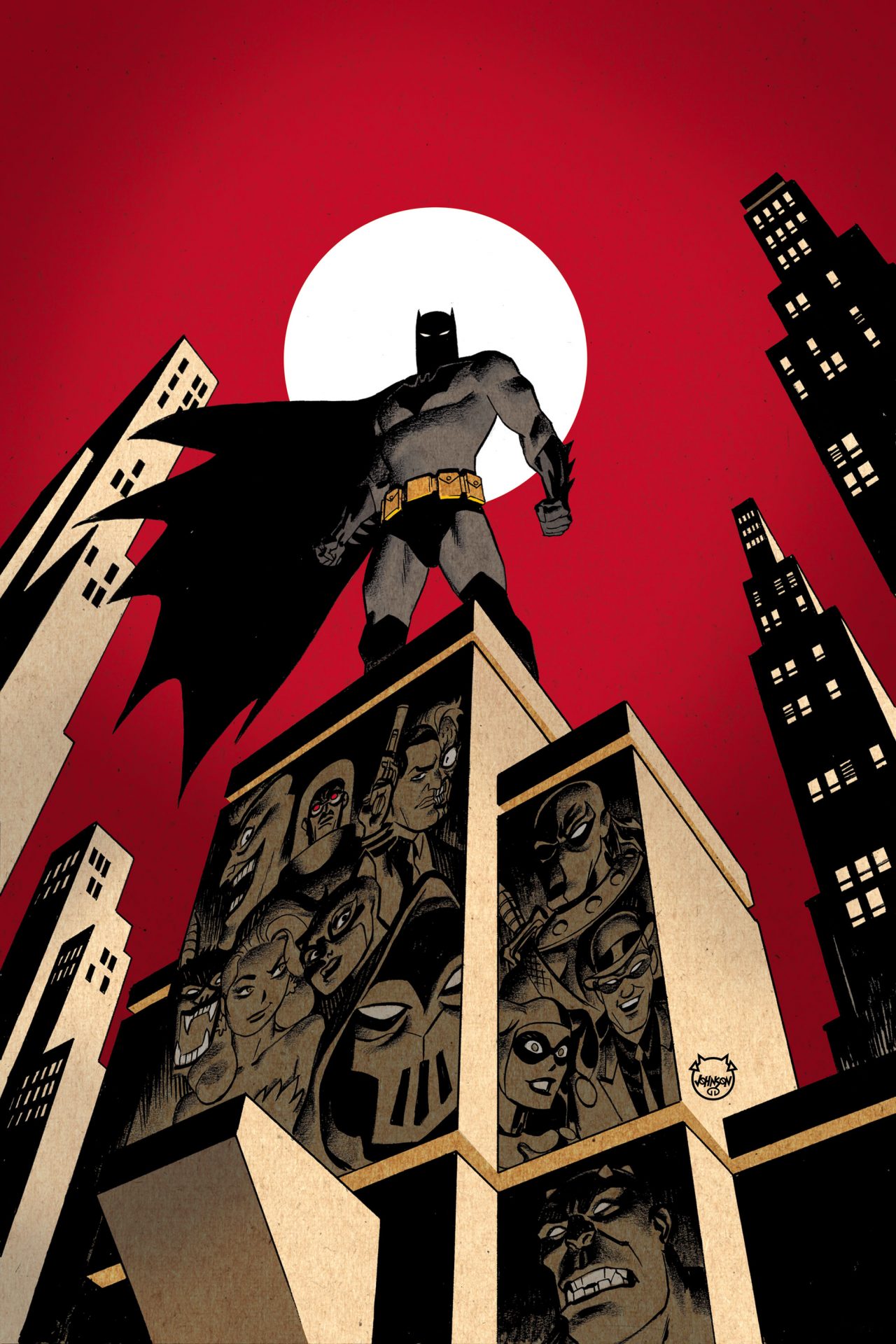 Pretty much every major publisher announced they wouldn’t be releasing new digital issues with Diamond Comic Distributors shuttered. However, DC Comics shocked the industry by announcing they would be releasing a limited slate of new comics. That ended up not being entirely true as they’d already planned to release the titles digitally anyway, so called Digital Firsts. The releases are collections, and re-releases of old comics. You can see the full lineup here.

You’ll be able to purchase those Digital Firsts from comiXology. The biggest question here is whether or not DC, Marvel, IDW, Image, Boom, and other big publishers will release their new titles comics digitally. If the pandemic and resulting shelter in place measures continue into the summer then it’s unlikely the publishers will be okay with losing money for that prolonged amount of time. Until they make decisions though, it’s the perfect time to try some comics that might not be new releases but are new to you.

ComiXology Unlimited is currently offering a 60 day free trial (increased from the usual 30 day trial). That allows you to read a large selection of comics and graphic novels digitally for a nominal price. 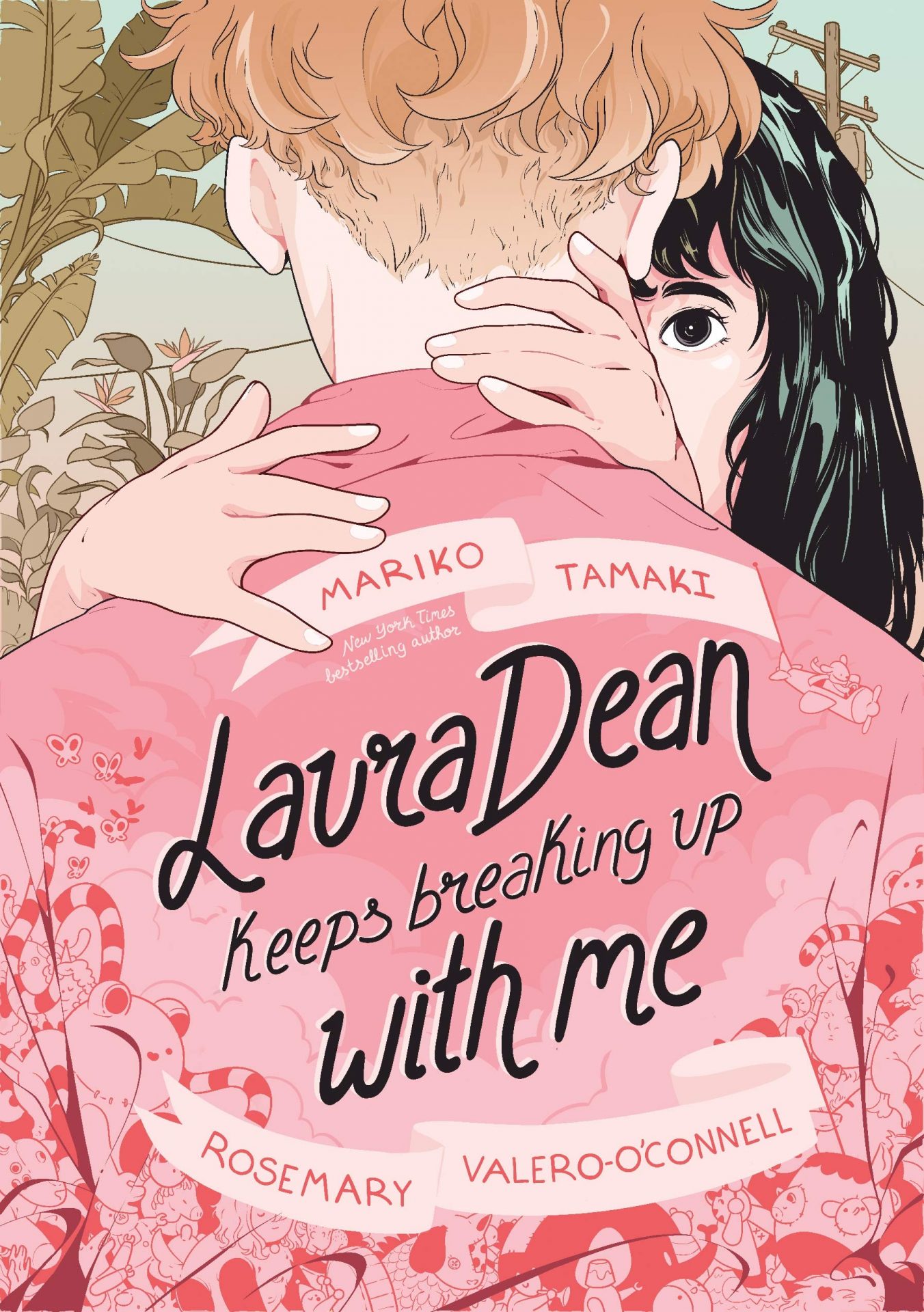 If you have a library card, then you can access awesome services like Hoopla, cloudLibrary, OverDrive, and OverDrive’s app, Libby. If you don’t, check to see if you can sign up digitally; some libraries don’t require in-person visits to get a library card. Hoopla in particular features an impressive roster of digital comics and graphic novels, as well as updating with new weekly digital comics. So if you can’t afford to grab the latest new issues, make sure to check your local digital library service.

This is a great time to use these services to check out more recent comics you might have missed like This One Summer, Archival Quality, Bloom, Laura Dean Keeps Breaking Up With Me, Crowded, and Die. These services include plenty of classic titles too, including iconic stories like Watchmen, Crisis on Infinite Earths, Death in the Family, or The Dark Phoenix Saga.

If you don’t have a library card or can’t get one, you can always turn to paid subscription services like Marvel Unlimited and DC Universe . They have the newest comics but do have large selections of older issues from their respective libraries.

Though weekly single issue comics might not be dropping, creators are making a wealth of amazing webcomics every single day. The biggest and most well-known site to access some of these creations is Webtoon. It’s the home of thousands of comics, many of which publish on a weekly basis. Some of the site’s most popular series currently include: the fantasy frolics of Cursed Princess Club; The Doctors are Out, a comedic romantic exploration of the love between the titular heroes; the post-apocalyptic drama of In the Bleak Midwinter; and the fantastical action of Subzero. Pretty much every one of the biggest comics on Webtoon have millions more readers than any series from the Big Two, so why not jump on board? 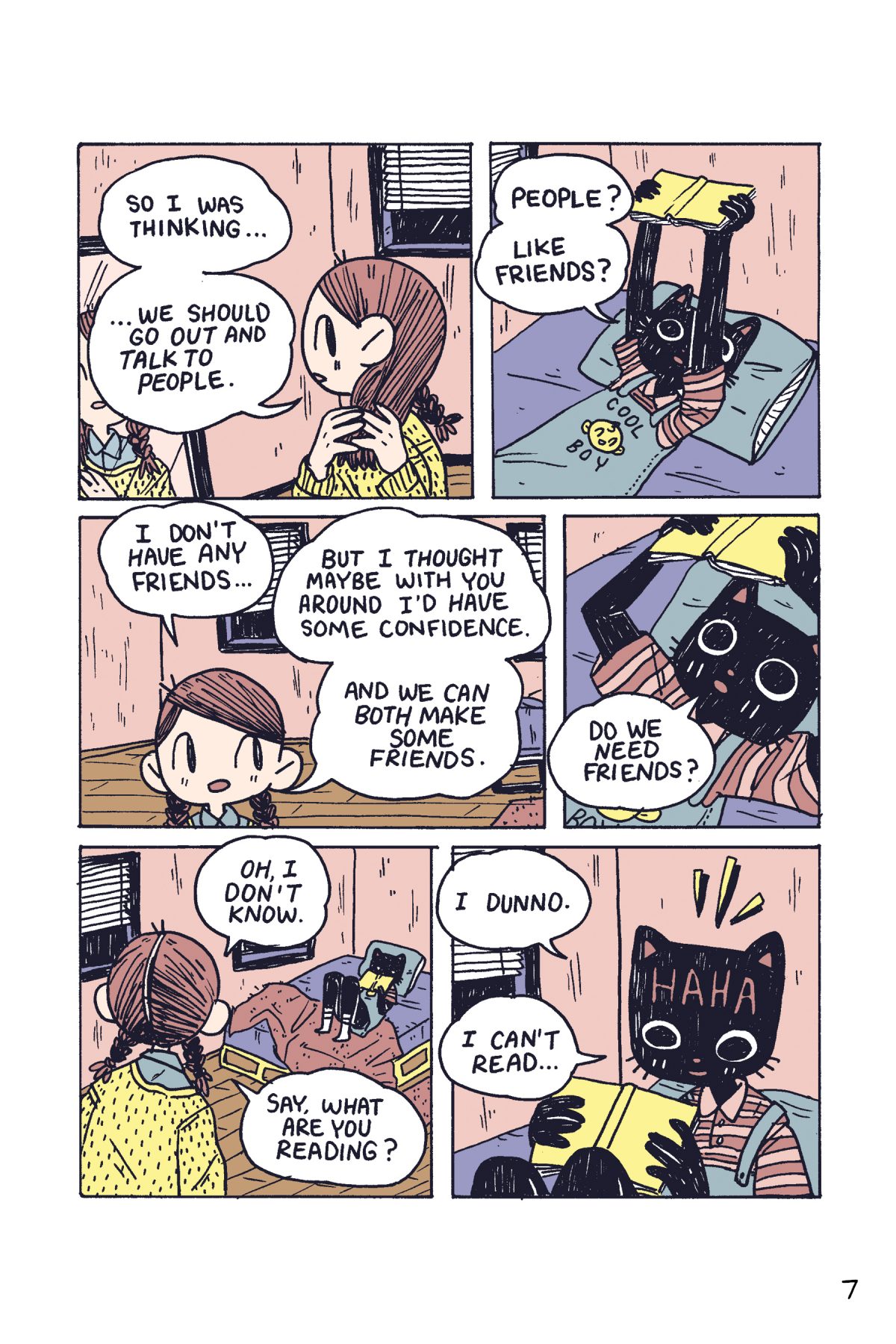 Though DC and Marvel sell their comics nearly exclusively through marketplaces like comiXology and middlemen such as Diamond, smaller publishers and non superhero publishers have great online stores. You can still support them and purchase their books.

Brilliant manga publisher Kodansha Comics currently has hundreds of first volume collections on sale for only $0.99. Radical small press Silver Sprocket ships their amazing books directly to customers and stores. Short Box has a selection of amazing comics available right now that you’ve almost certainly never read. If there’s a publisher you really love, then you should search for their online store and check out what they have to offer. 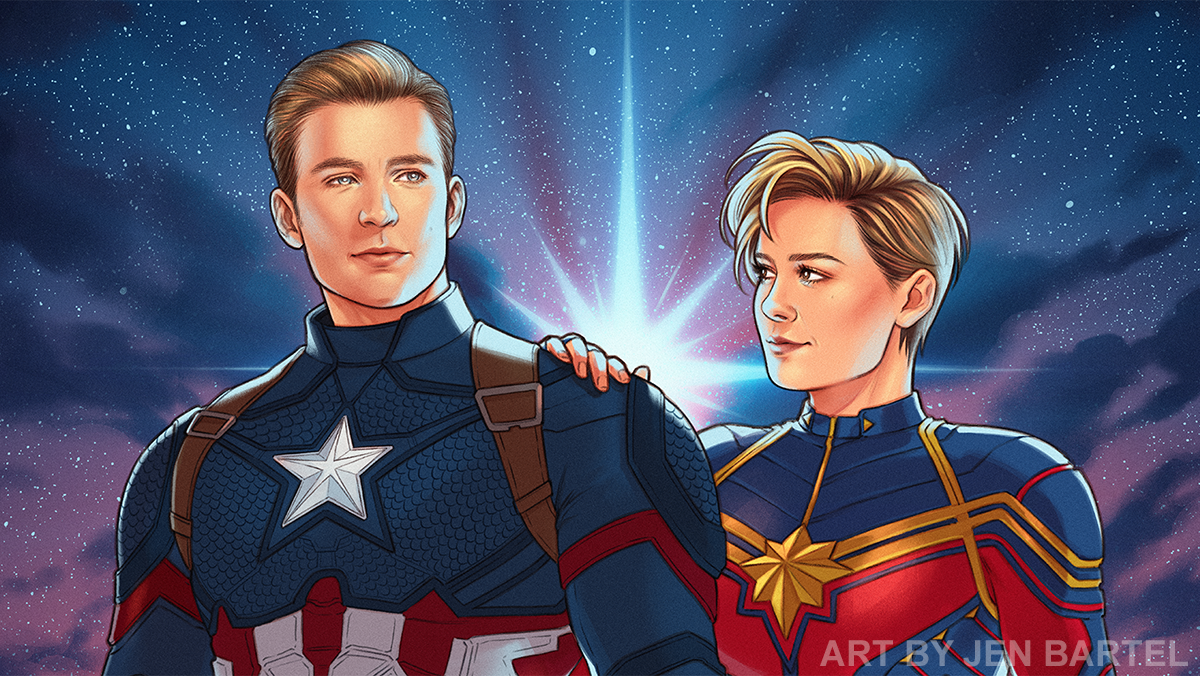 Many of your favorite creators have online stores. This is a brilliant time to visit their sites and support them. Search your favorite creator’s name and “store” to see what you can find. Not only will you be able to likely buy some of their comics, but also prints, merch, and even clothes.

Comic Shops and Their Websites

As a result, the staff of The Beguiling, Little Island and Page & Panel have started a gofundme to hopefully help us all weather the storm until we can return at full force! If you’re able to donate, we would all greatly appreciate it!! https://t.co/nEoZb94dxs

Your local comic shop may not be receiving weekly comics, but they are still likely looking for support from their loyal customers. If you have a pull list (also known as a standing order), picking that up in full is a great start. It will be full of comics that you haven’t read, and it will help your store recoup the cost of those comics. Then make sure to see if your local comic shop has a website where you can order brilliant books and single issues. Or if you feel like getting out of the house, several shops are doing curbside pickup. If you don’t already have a relationship with your local comic shop then use this handy comic shop locator to find the shop closest and most easily accessible to you.