With the success of Spider-Man: Into the Spider-Verse, it was only a matter of time before we heard about more animated theatrical films based on iconic superheroes that explore their crazy comic book world in ways live-action movies just can’t (or won’t). According to a recent rumor on reddit, Batman Beyond is being developed by Warner Brothers Animation for a feature film, possibly for a 2022 release. This doesn’t appear to be a sequel to the 1999-2001 television series, but a reimagining of it, at least based on the concept art.

Given that it’s following up on the success of Spider-Verse, which put a spotlight on Miles Morales, but also celebrated every iteration of Spider-Man in page and screen, it’s possible that a Batman Beyond animated film would incorporate several different incarnations of the Dark Knight in animated form. Although they probably wouldn’t go the “alternate universe” route, we still think that a Batman Beyond movie could celebrate the entire Batman legacy, even more than LEGO Batman did, and probably in a less tongue-in-cheek fashion. 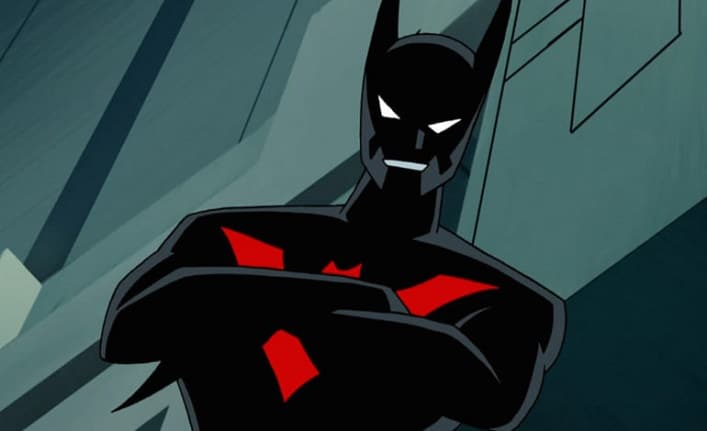 One of the things that writer Grant Morrison brought to his comic book run on Batman was the idea that the different versions of the Dark Knight over the years were all true, and were different phases in the long life of a single man. Given that an eighty-year old Bruce Wayne would almost certainly be a main character in the film, we could presumably see flashbacks to different eras of his career, and each of those eras could portray Batman in a different way, based on the eight decades of Bat-media we’ve absorbed. Of course, we’d still have the throughline of a Terry McGinnis origin story. 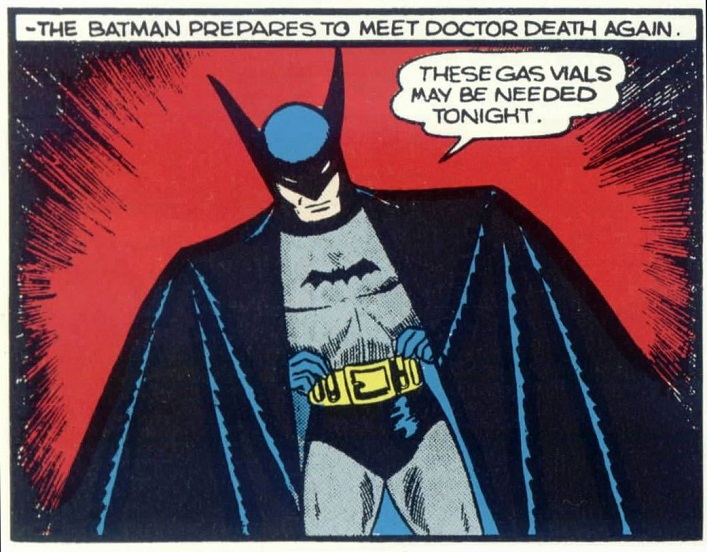 This is the original Dark Knight Detective, as envisioned in 1939 by his creators Bob Kane and Bill Finger. Long ears, black costume, and an almost Gothic horror vibe to him. What Nic Cage brought to Spider-Man Noir in Spider-Verse, we want to see in a ’30s era Batman. In fact…why not just get Nic Cage to voice him? 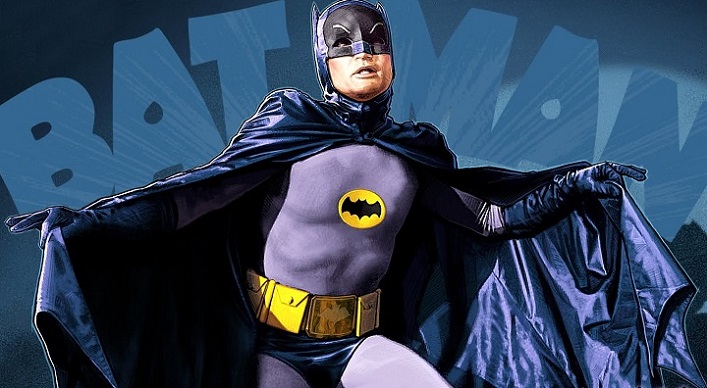 Although Adam West is sadly gone, we think a tribute to the original television Batman has to happen somewhere. And if you can get Ralph Garman to voice him, that would be ideal. 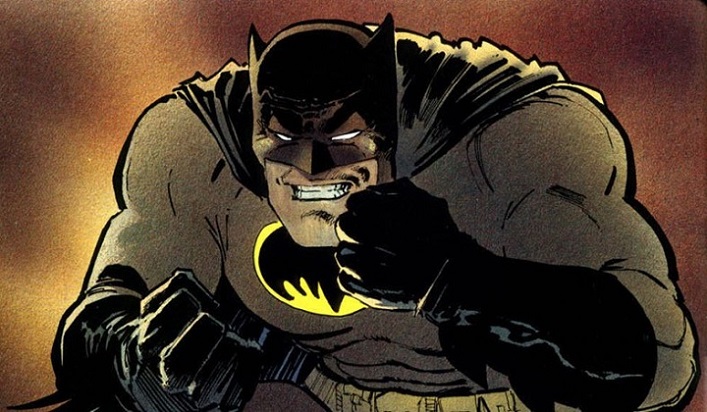 Frank Miller’s fifty-something year old Bruce Wayne changed how Batman comics, and comics in general, were perceived back in 1986, and the bulky, brusier Bats should be represented in some fashion in a Batman Beyond film. Peter Weller voiced him in the animated straight-to-home video adaptation, and we’d be ok with him coming back for this. 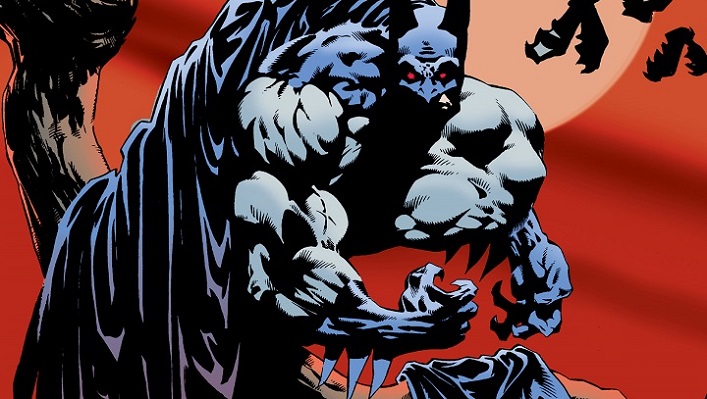 There have been many “Elseworlds” version of Batman, from “Green Lantern Batman” to “Victorian Era Batman” in Gotham by Gaslight. But one of the weirdest alternate versions of Batman was in the Red Rain trilogy, in which Bruce Wayne became a vampire. If they somehow included a moment which referenced “that one time I was a vampire,” it would be the kind of awesome, and something that would only work in animation.

Although we think Michael Keaton kind of needs to play “Old Man Bruce,” we think some flashbacks to a young version of himself in full Tim Burton mode would be amazing. If we see Michelle Pfeiffer’s Catwoman, Danny De Vito’s Penguin, and Jack Nicholson’s Joker in that scene too, we’d eat it up with a spoon. 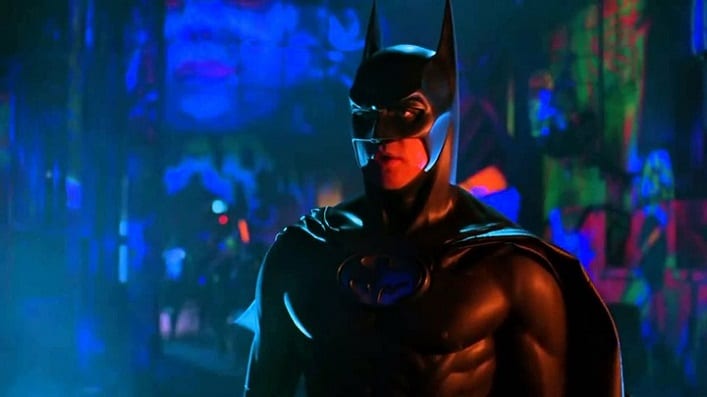 Technically, there were two: Val Kilmer and George Clooney. It might be a stretch to use both of them, but a candy-colored and campy version of the late ’90s era big screen Batman would be fun. We bet one of these gentlemen would be game for it! 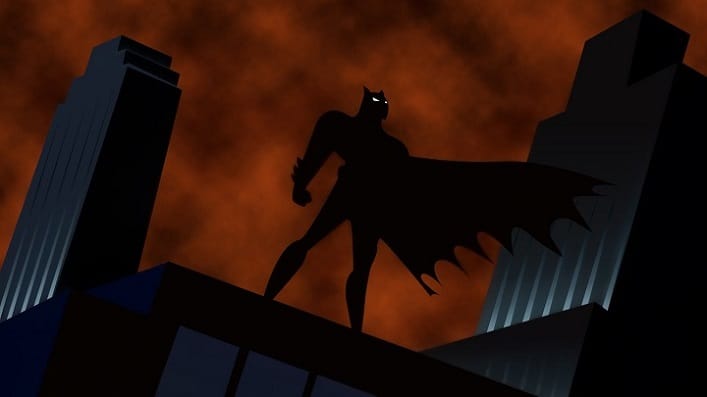 Although there have been many iterations of Batman in animation over the decades, the gold standard is still Bruce Timm’s Batman: The Animated Series, in which Kevin Conroy became THE Batman for a generation of kids and adults. We’d love to see him represented somewhere in the film.