Keanu Reeves is auctioning a date with himself for charity. As if we really needed another reason to love him. Reeves is a talented director, musician, and actor known for films such as Bill & Ted and John Wick of course, but he’s also a philanthropist. Most recently, he’s teamed up with Idaho-based children’s cancer charity, Camp Rainbow Gold. He is offering a private Zoom date with himself for the charity’s Shine for Camp Online Auction. Yes, you read that correctly. A date with Keanu Reeves.

Via Yahoo, this one-on-one event will take place in the form of a 15 minute Zoom call. It must take place during the week of July 6th at a time that works for both parties. And they will not tolerate any inappropriate behavior, so don’t even think about it. The Shine for Camp Online Auction is selling this high ticket item to the highest bidder.

The organization’s mission statement is to provide emotionally empowering experiences to Idaho’s children diagnosed with cancer and their families. This auction serves to boost fundraising efforts for Camp Rainbow Gold. They had an in-person fundraising event planned, but they postponed it due to the COVID-19 pandemic. Reeves has been quietly donating to charities for years. He has a special connection to pediatric causes as his sister battled leukemia, so of course he’s invested in this cause. 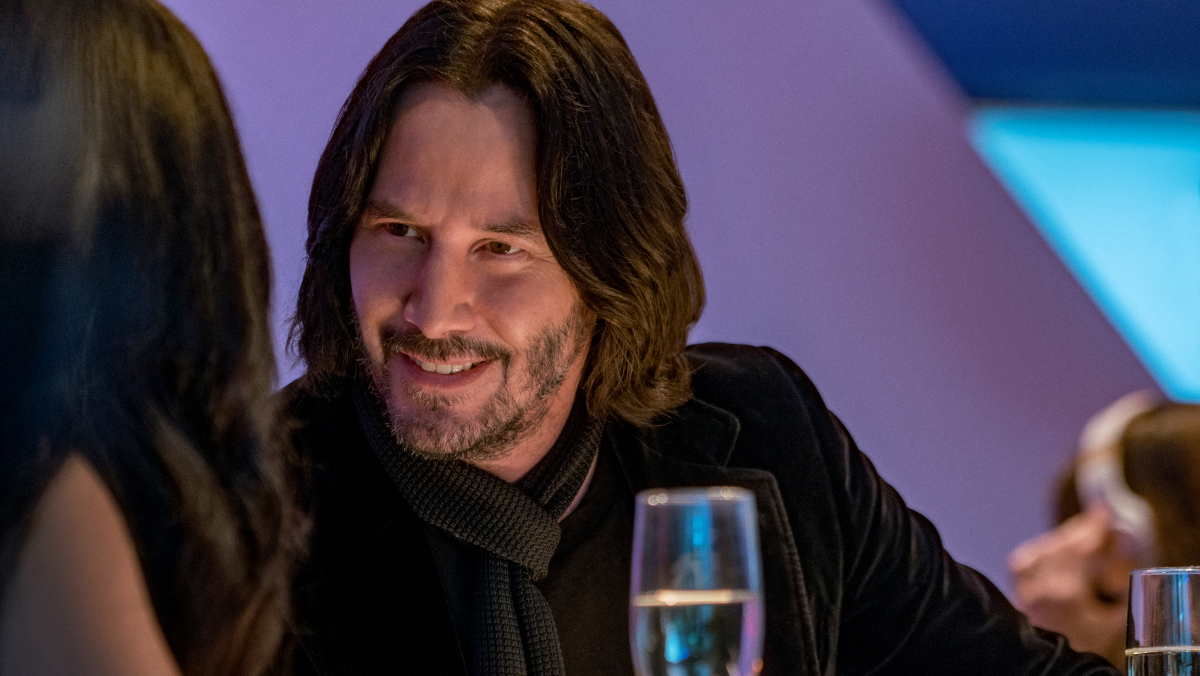 While the bidding started at $10,000, as of time of writing, it is over $16,000. You can place your bid until June 22. The auction includes other notable names, too. Fifth Harmony member Ally Brooke will perform a private 15 minute Zoom concert. Also, legendary voice actor Rob Paulsen is offering a private one hour voice lesson.

Camp Rainbow Gold serves more than 400 Idaho family members. More than 300 volunteers from across the country support them. Additionally, the American Camp Association accredited them in 2002.