Celebrate 20 Years of KAMEN RIDER with a Collectible Sale - Nerdist

Celebrate 20 Years of KAMEN RIDER with a Collectible Sale

If it seems like we’re talking a lot about Kamen Rider lately, it’s for a good reason. We in North America can finally watch it! It’s been a big hit in Japan for decades, and fans of tokusatsu in the west have found ways to watch. Thanks to Shout! Factory TV, the show is finally available here. And thanks to Bluefin brands, the show’s considerable merchandise is heading over here too. In celebration of 20 years of new Kamen Rider (the Heisei Era, 2000-2019), and in the lead up to our premiere of the anniversary film Kamen Rider Heisei Generations FOREVER, Team Kamen Rider has unveiled a huge sale on collectibles and apparel.

Bluefin has a wide array of Kamen Rider merch to toss your way. On their official Team Rider page, you can find bundles of snap-together model kits from Figure-rise Standard where you can get two or three models of Riders for a huge discount. You can get the “Time Bundle” with both Zio and Geiz from Kamen Rider Zi-O; the Double Tripple bundle featuring three different forms from Kamen Rider W; and the Heisei Forever Bundle featuring models of Kuuga, the first Heisei Rider, Zi-O, the 20th Heisei Rider, and Kabuto, the seventh Heisei Rider. Why? Why not?! 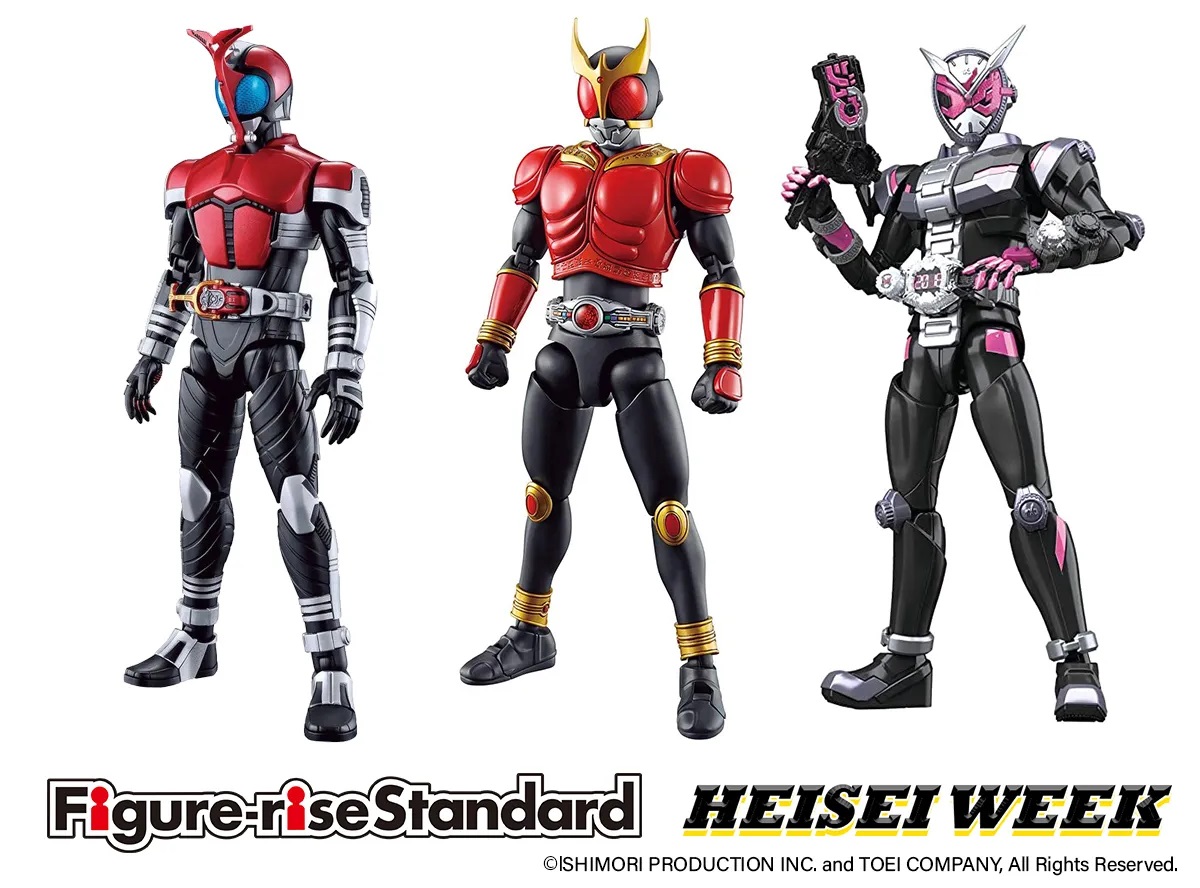 In addition to model kits, you can get your hands on several different figures, drivers (the devices that allow the Kamen Riders to transform), and belts for the fashion-forward among you.

On the apparel side of things, Team Kamen Rider has launched an Amazon shop featuring a huge array of t-shirts celebrating the Heisei Era. You can get a shirt with all 20 of the riders’ emblems; one just for Rider Kicks; and perhaps coolest, different shirts commemorating each of the 20 Riders themselves. If your favorites are Faiz, Ghost, and Build, you can get each one on its own tee. Each design has the rider in an epic pose along with their respective season name and number in the chronology. It looks cool, and it helps you keep them all straight. 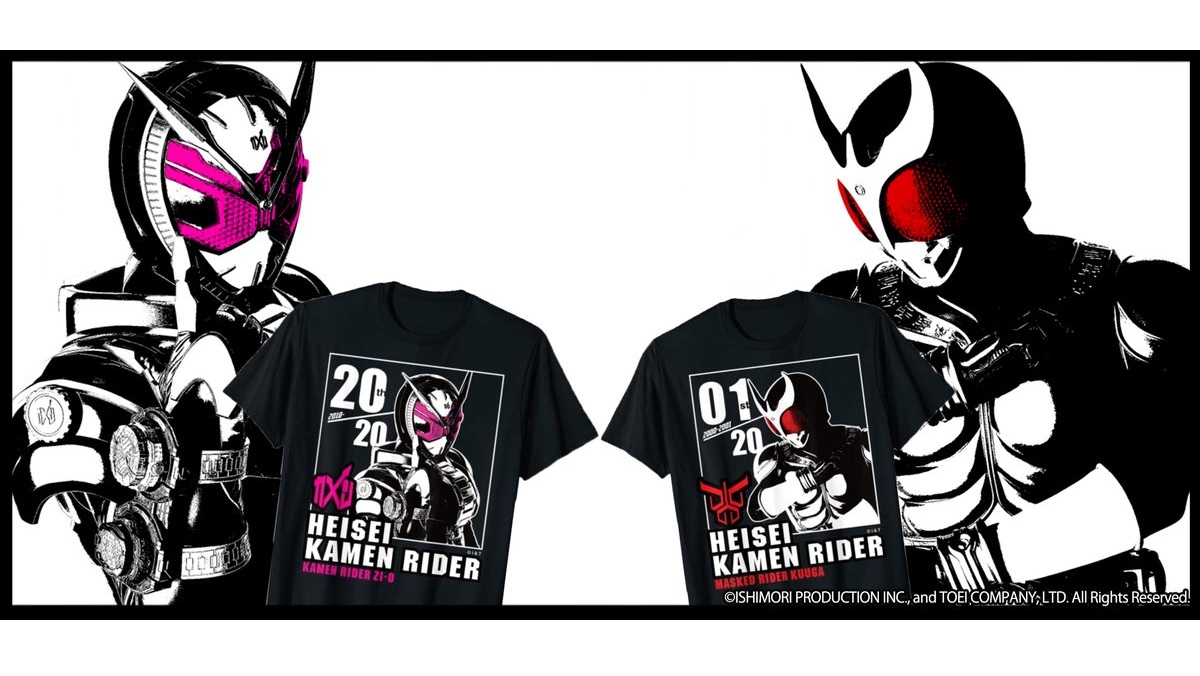 Both of these stores are operating in perpetuity, but the Heisei Week sale ends Sunday, July 12. So if you want to make the most of it, you have a ticking clock.

And once again, a reminder that Saturday, July 11, at 4pm PT, you can tune in to Nerdist and Geek & Sundry‘s YouTube for a panel about the series and its journey to North America as part of Nerdist House 2020. I will be your humble host with experts and reps from Team Kamen Rider and TokuSHOUTsu. This will lead directly into the U.S. and Canada premiere screening of Kamen Rider Heisei Generations FOREVER, the movie celebrating these 20 Riders we’ve been talking about. Join us! 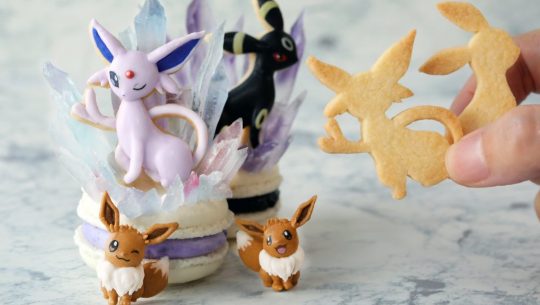