Nerdist House Is Back for 2020 - Nerdist

Nerdist House Is Back for 2020

We’re bringing back Nerdist House for 2020. Our ongoing Nerdist House series offers one-of-a-kind panels, screenings, and unique digital events. We’re trying to bring the comic convention experience into your living room. This time around we’re kicking things off on Saturday, July 11, at 10:00am PT. We have Hannibal, Rad, and Kamen Rider goodness for you—and that’s just for now. Stay tuned for further Nerdist House announcements! 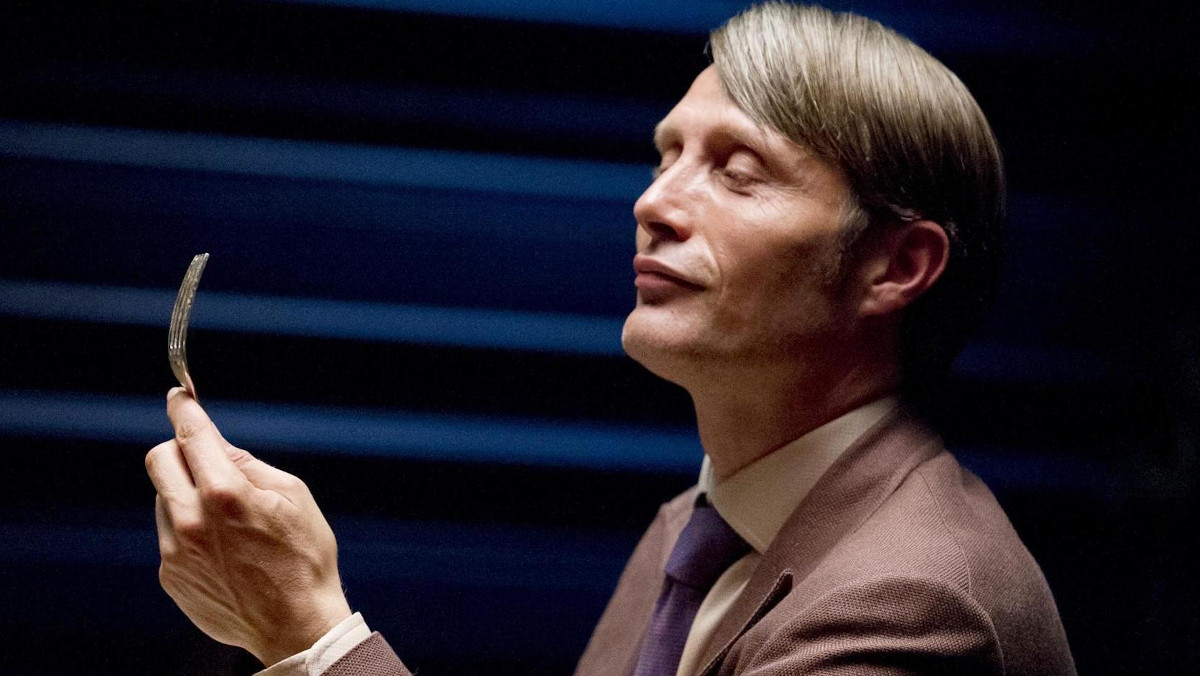 11:00 am – 12:00 pm PT
The Ultimate RAD Reunion brings together some very special guests from a 1986 cult classic: Rad. In this special retrospective, stars Talia Shire, Bill Allen, and Bart Conner, as well as Robert Schwartzman, who painstakingly remastered the film from its original negatives into stunning 4K, sit down with host and Rad superfan Dan Casey to discuss the film’s legacy, rare behind-the-scenes stories, and much more. Directed by Hal Needham and released at the height of the BMX craze, Rad stands the test of time through its relentless charisma, over-the-top stunts, and resonant emotional core. One of the wildest, weirdest, and most wonderful films of the 1980s, Rad is a BMX coming-of-age story like nothing you’ve ever seen before. Mostly because until now the film was incredibly hard to find! Thanks to Robert Schwartzman and Utopia, this fan-favorite film is available to rent on Altavod.

5:00 pm PT
North American Premiere Screening of Kamen Rider Heisei Generations Forever
This is your chance to see this landmark film for the first time in North America! Featuring a special message from a Kamen Rider actor before the film, fans won’t want to miss this. Kamen Rider Heisei Generations FOREVER will not be streaming anywhere until the end of the summer, so this screening event will be fans’ only chance to watch the film until then. Note: Due to rights restrictions, this screening will be YouTube only.