Between The Meltdown, his podcast, and hosting the Mystery Science Theater 3000 reboot, Jonah Ray won’t ever have to worry about his nerd cred. Thanks to his newest project it’s about to go up even more anyway. And while it sounds wonderfully geeky, it’s also pretty kickass. He has recorded his first ever album, an EP of punk songs covering classic Weird Al Yankovic tracks, and while that sounds super nerdy, his first song “Amish Paradise” legitimately rocks.

Asian Man Records announced Don’t Call Me Al, a five-song EP of Ray’s original music set to Weird Al lyrics, produced by zac carper from fidlar, with Blood Brothers’ Cody Votolato on guitar. The record company describe it as “a crazy mish mash of Atom and His Package meets Jeff Rosenstock meets Weezer meets warmed hearts.” We describe it as really freaking great (the floral-shirt-heavy video too), and without a hint of irony. Sure, the lyrics are weirdly out of context with a fast-paced punk song, but that makes us like it even more, especially since the actual music is fantastic. 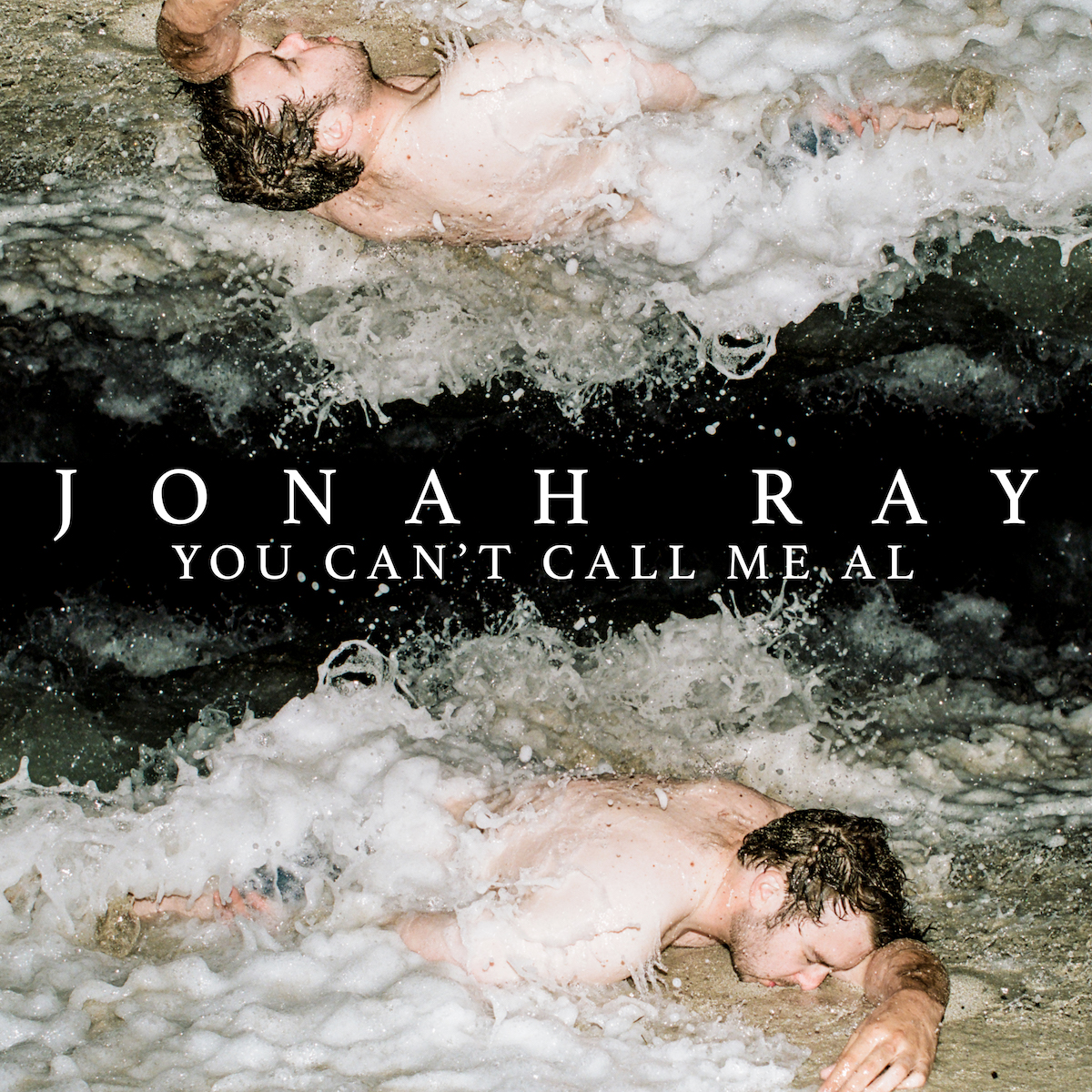 The album is being released – at least initially – as a limited edition, 500-run of 12″ etched black vinyl. The full track list will include:

It will begin shipping on August 9, but you can pre-order it now ($12.99). You can also get a Jonah Ray Bundle ($22-24), which is limited to just 200. It includes the album and an exclusive Jonah Ray T-Shirt designed by Jay Howell of Bob’s Burgers. Some proceeds from both sales will go to support the ASPCA. 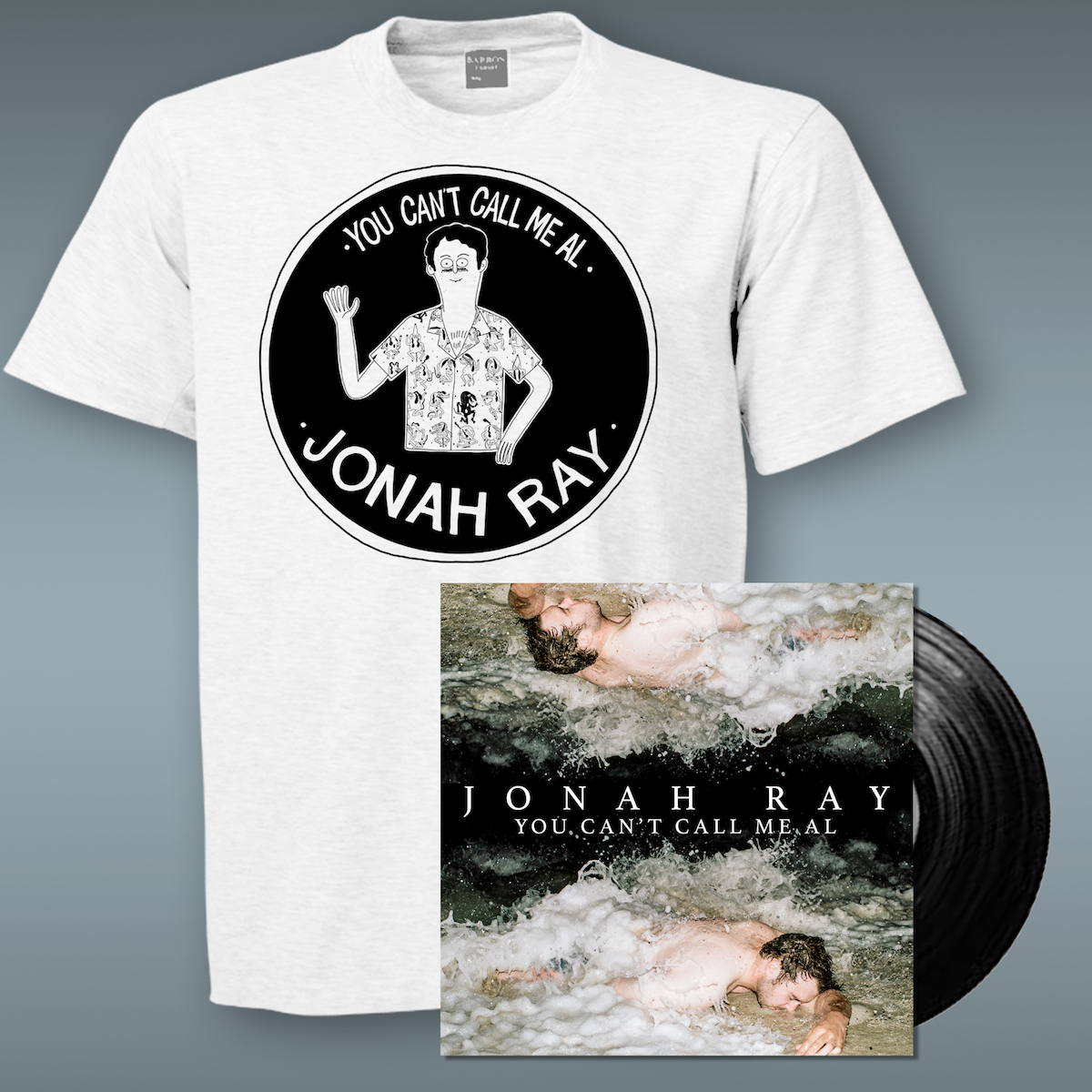 That t-shirt and that album cover? Those are super nerdy, which is why we must have them both.

Not only will they really up our nerd cred, they’re also going to really improve our album collection.