Who Wants to Own a Jelly Belly Factory? No, Really. - Nerdist

Who Wants to Own a Jelly Belly Factory? No, Really.

Charlie Bucket got to live every child’s fantasy, but not just because he got to visit a utopia of candy. Willy Wonka gave him the whole factory. But forget imagining how incredible that would feel. Because soon you’ll have a chance to make Willy Wonka and the Chocolate Factory‘s fairy tale a reality. Jelly Belly’s founder is holding a treasure hunt in every state before giving away one of his own factories. 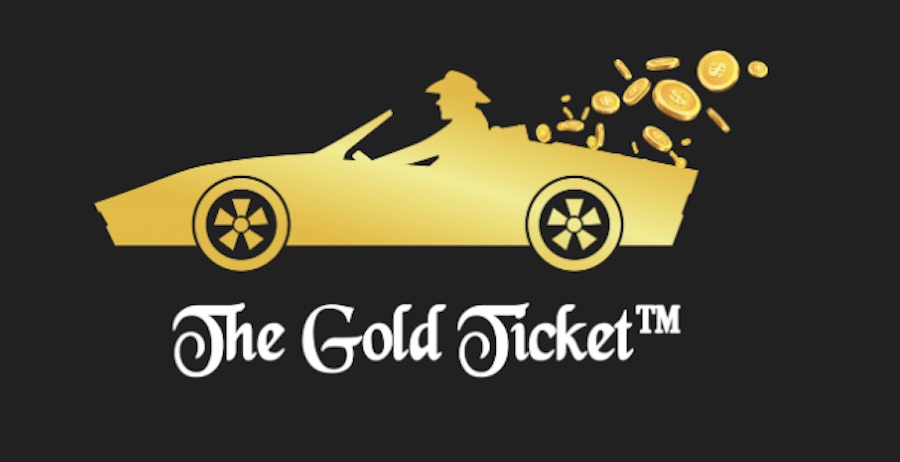 “The CandyMan” David Klein and his partner Stephanie have announced their The Gold Ticket contest (which we first learned about at Delish). The obvious allusion to Willy Wonka and the Chocolate Factory is an apt one considering the grand prize.

Here’s how it works: They are hiding a golden “ticket” (which is actually a necklace) in every state. You can enter any state’s hunt for $49.98. Your purchase also includes a free 40-piece Spectrum Confections CBD 10mg Jelly Bean pack (retail $59.99), so no one will go home empty handed. There are only 1,000 spots per state available, though. 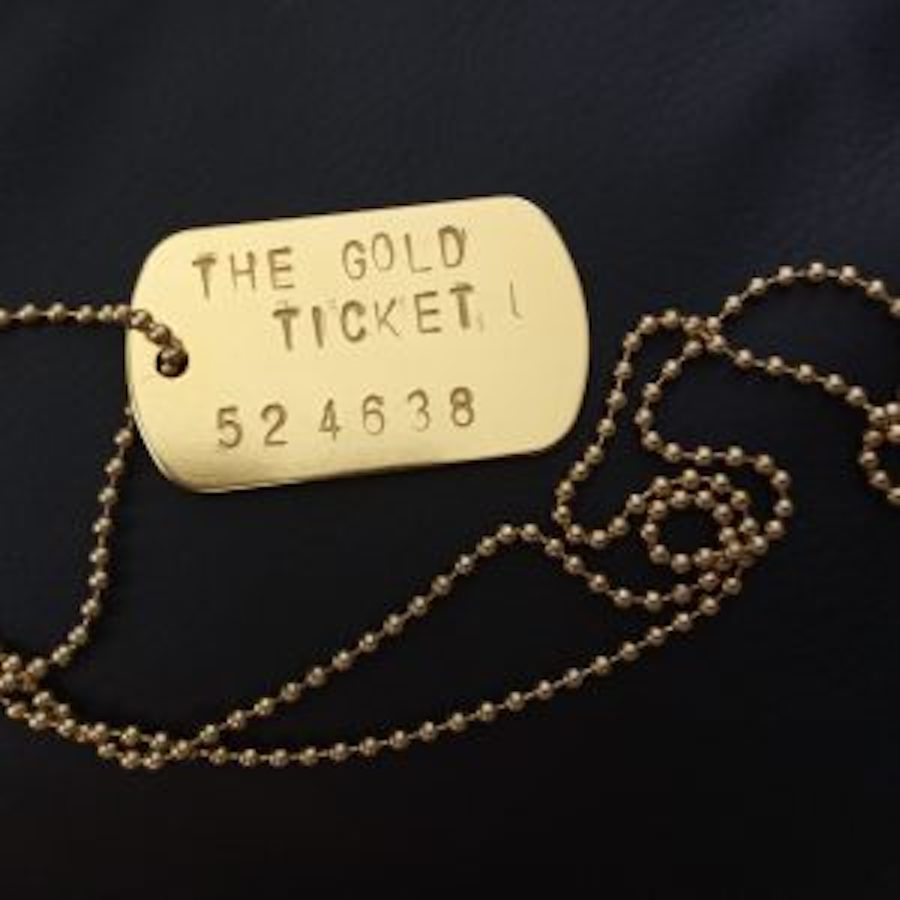 The person who officially registers for the hunt will be signed up in a private forum (the game requires a Facebook account). On the day and time their state’s hunt starts they will be sent a clue in the form of a riddle to guide them. The contestant who finds the necklace with the winning promo code on it will then be able to redeem it for $5,000.

But the real fun begins after every state has had a chance to search for their necklace. Each person who entered, not just the 50 winners, will be entered into The Ultimate Treasure Hunt. Klein will then hand the grand-prize winner the key to their very own Jelly Belly candy factory.

The real-life Charlie Bucket can sell the building if they want. But Klein would “welcome the chance to give you some of his 55 years in the candy business advice” if you are ready to get into the jelly bean industry.

Treasure Hunt spots are already available to purchase. The first state scheduled to go searching for a Gold Ticket is Georgia on September 30. If you want to play in your state you might want to sign up soon. This contest is also a fantasy come true for Klein. On the contest’s official site he wrote, “When I invented Jelly Belly jelly beans in 1976, my dream was to ultimately give one of our candy factories to a complete stranger.”

That’s perfect! One of our lifelong dreams—along with every other kid—has been to have someone give us a candy factory.