In his eight decade history, Batman has conquered nearly every medium. The written word, live-action TV and film, animation, you name it. And now, the Dark Knight is setting his sights on the podcast world. And no, this won’t be a podcast about Batman. (there are plenty of those). This is a narrative podcast, telling stories of the Caped Crusader and his rogues in Gotham City. And it’s coming exclusively to HBO Max.

And starring in the Batman: The Audio Adventures is none other than actor Jeffrey Wright. Which means he’ll be voicing Uatu the Watcher on What If…? on Disney+ at the same time as he’s voicing DC’s Dark Knight. But who wouldn’t want Jeffrey Wright to voice pretty much any character? It should be noted, this is a different podcast than the one starring Winston Duke, Batman: Unburied. That podcast is for Spotify. 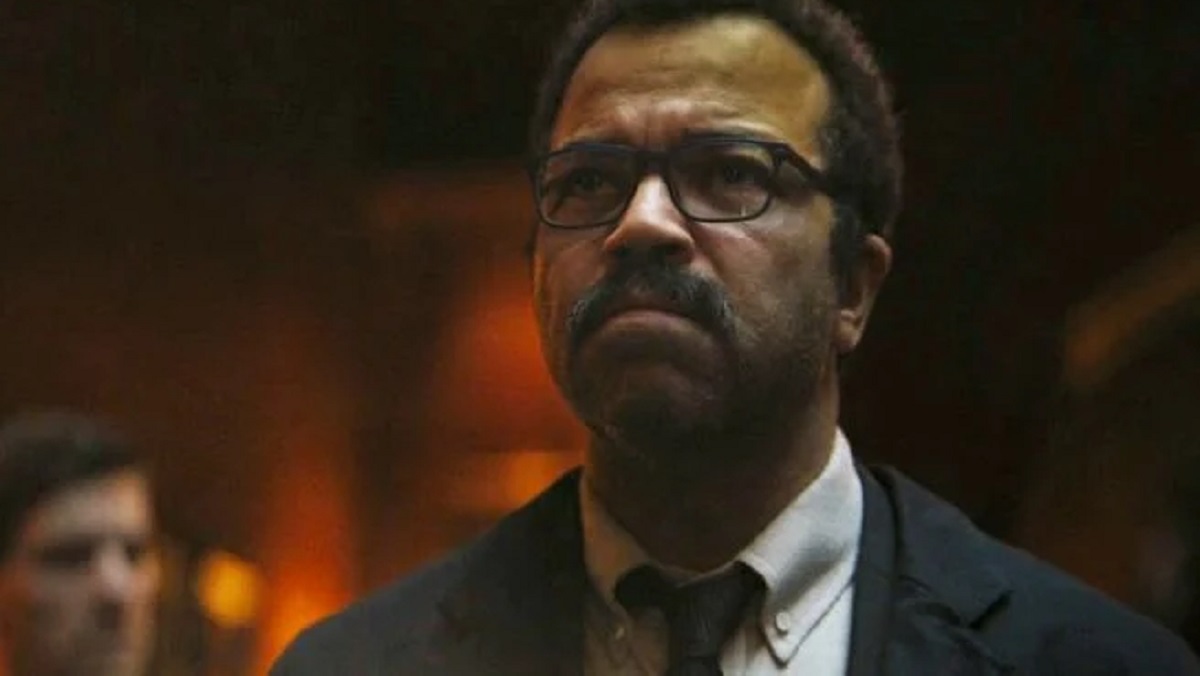 The new podcast series draws inspiration from the vintage noir atmosphere of Batman: The Animated Series, the spirited fun of the classic 1960s Batman TV series, and the entire 80 plus year history of the franchise. Described as a “rollicking, over the top Batman adventure,” this narrative podcast is written and directed by Saturday Night Live writer Dennis McNicholas. Alongside Wright as Bruce Wayne/Batman, this series also features Rosario Dawson as Catwoman, John Leguizamo as the Riddler, and several SNL alums. Batman: The Audio Adventure will debut this fall.

This series makes Jeffrey Wright the only actor to play Batman and Commissioner Gordon at the same time, as he’s playing that role in the upcoming The Batman. His fellow cast mates are no strangers to playing comic book characters either. Rosario Dawson voiced Wonder Woman in several animated DC films. And back in the ’90s, John Leguizamo played Clown in the live-action Spawn movie.

Batman: The Audio Adventures is part of an overall expansion in HBO Max’s podcast output. The first two episodes are available at DC FanDome’s site now; you just have to register.