Winston Duke became a part of the Marvel Cinematic Universe as Black Panther’s M’Baku. Of course, fans love his portrayal and can’t wait to see more of him in Black Panther: Wakanda Forever. But, until then, this actor doing something really cool that most fans wouldn’t expect. He’s taking on a completely different character in another universe. Duke will portray Bruce Wayne/Batman (you may have heard of him) in Batman Unburied, an upcoming podcast diving deep into this character’s psyche in an interesting way. (Yes, that’s right! A Black Bruce Wayne!)

According to a press release, Batman Unburied is a part of the partnership deal between Spotify, Warner Bros., and DC. It’s described as “psychological thriller that takes us on a new journey deep into the mind of Bruce Wayne introducing a slew of dark twists and turns with a number of classic Batman supervillains.”

Duke’s version of Bruce Wayne is a forensic pathologist at Gotham Hospital who examines the victims of The Harvester, a serial killer who is terrorizing the city. Wayne will have to grapple with some of his inner issues in order to save Gotham from this deadly foe. This is quite a cool concept, indeed.

Jason Issacs will join Winston Duke as Alfred, his longtime butler and aide. Batman Unburied‘s executive producer is David S. Goyer of The Dark Knight Rises fame. So this should be a solid foray into the mind of this extremely famous character. The writing team includes Rebecca Klingel (The Haunting of Hill House), Graham Westerton (Stranger Things), Eric Carrasco (Supergirl), and Saladin Ahmed (Foundation). 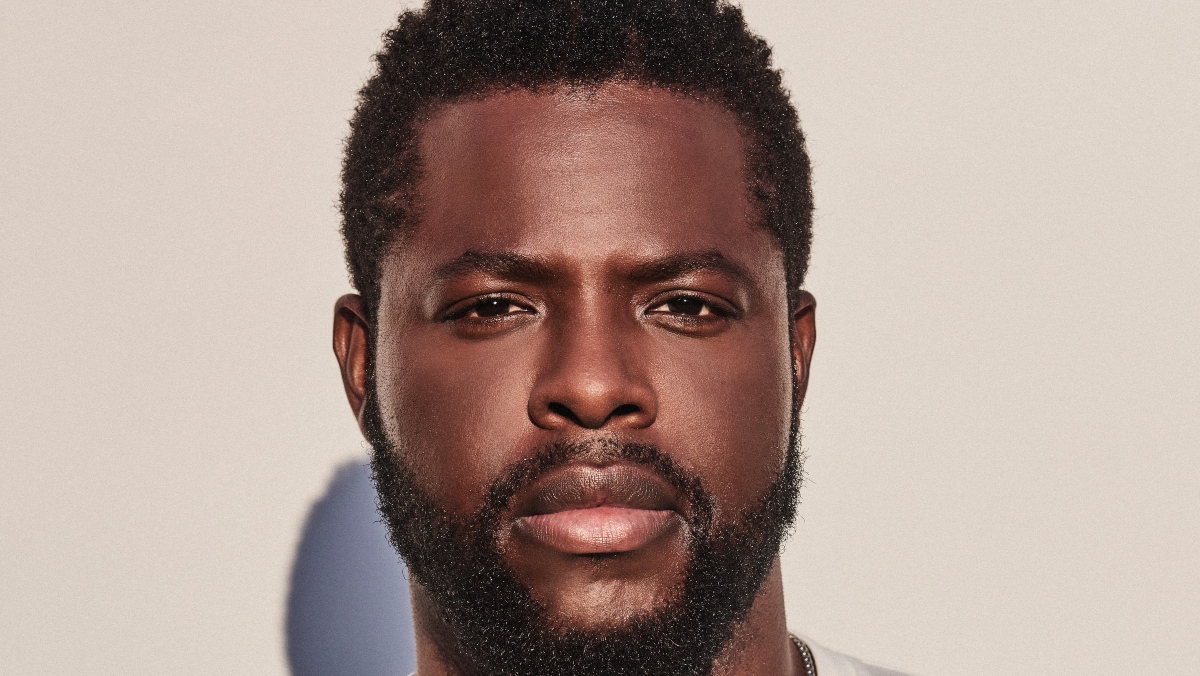 Right now, there’s no release date for this podcast nor further information on how many episodes it will be. But, it doesn’t really matter. It’s Winston Duke being Batman. So we will be ready whenever it drops.