Matt Reeves’ upcoming cinematic reboot of Batman, tentatively titled The Batman, has potentially added two members to its cast. According to a story coming from The Hollywood Reporter, actor Jeffrey Wright (Westworld) has entered negotiations to play the part of Gotham Police Commissioner James Gordon. At the same time, Deadline is reporting that Jonah Hill is up for a villain role, although that one is so far undisclosed. The Hollywood Reporter says WB is undecided as to who he’ll play yet rumors are leaning towards his playing the Riddler. 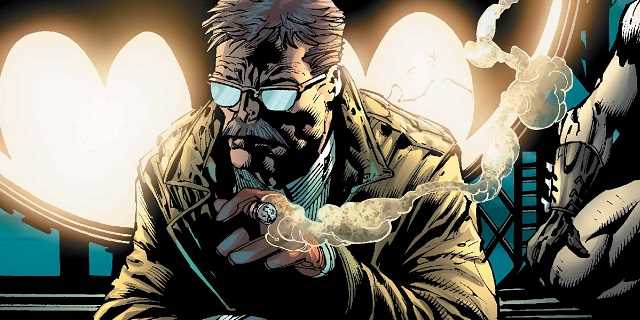 The upcoming big screen reinvention of the the Dark Knight so far only has one star attached, and that is Robert Pattinson as the titular hero. No one is sure how many other villains are in the film, but rumors about that there will be several. The names that have been thrown about are Penguin, Catwoman, Riddler, Two-Face, and Firefly. With the exception of Firefly, these are Batman’s most famous rogues. The big omission from this potential list of threats is the Joker; given how we’ll have had two cinematic versions of the Clown Prince of Crime in just three years, we can see why Reeves left him out. 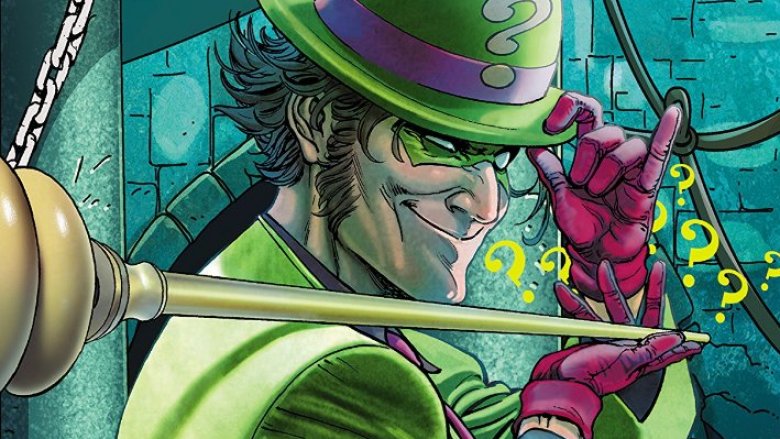 This new film is rumored to lean heavily into Batman’s detective angle, setting up a big mystery that involves many of Batman’s most famous villains. It sounds on paper like an adaptation of  the classic DC Comics story The Long Halloween. It’s still unclear if this version will connect to the Batman we saw in Batman v Superman and Justice League; although it would have to be as a prequel if it does. But it sounds more like this will totally be its own thing separate from the DCEU.

Both Wright and Hill are stepping into some very big shoes. Gary Oldman played Gordon in three films;  most recently J.K. Simmons portrayed the Commissioner as a cameo in Justice League. And Hill will be taking over for none other than Jim Carrey. But we expect these interpretations to be quite different than what we’ve seen before. Especially when it comes to the bad guys.