BATMAN '66 Figures from McFarlane Toys Are a Retro Delight - Nerdist

BATMAN ’66 Figures from McFarlane Toys Are a Retro Delight

For decades, fans mocked and shunned the Adam West Batman from the ’60s television series. But over the last few years, newer fans have woken up to the fact that the classic TV show is a brilliant parody of the comics. And it helped the character become a global icon. Now, fans of Batman ’66  are getting a new series of figures celebrating the Batman ’66 icons from McFarlane Toys, sold exclusively at Target. And even cooler, there’s also going to be a Batmobile and a Batcave playset to go with them.

Each Batman ’66 figure comes with two action word bubbles, in the POW! and BAM! style of the classic show. The 6-inch figures come packaged in a card-backed blister with the iconic old-school look of the 1960s series. Wave one features Batman, Robin, and the Joker. They will be available in-store in August and online in September exclusively at Target for $17.99. We definitely think these figures give proper justice to the legendary Adam West, Burt Ward, and Cesar Romero. 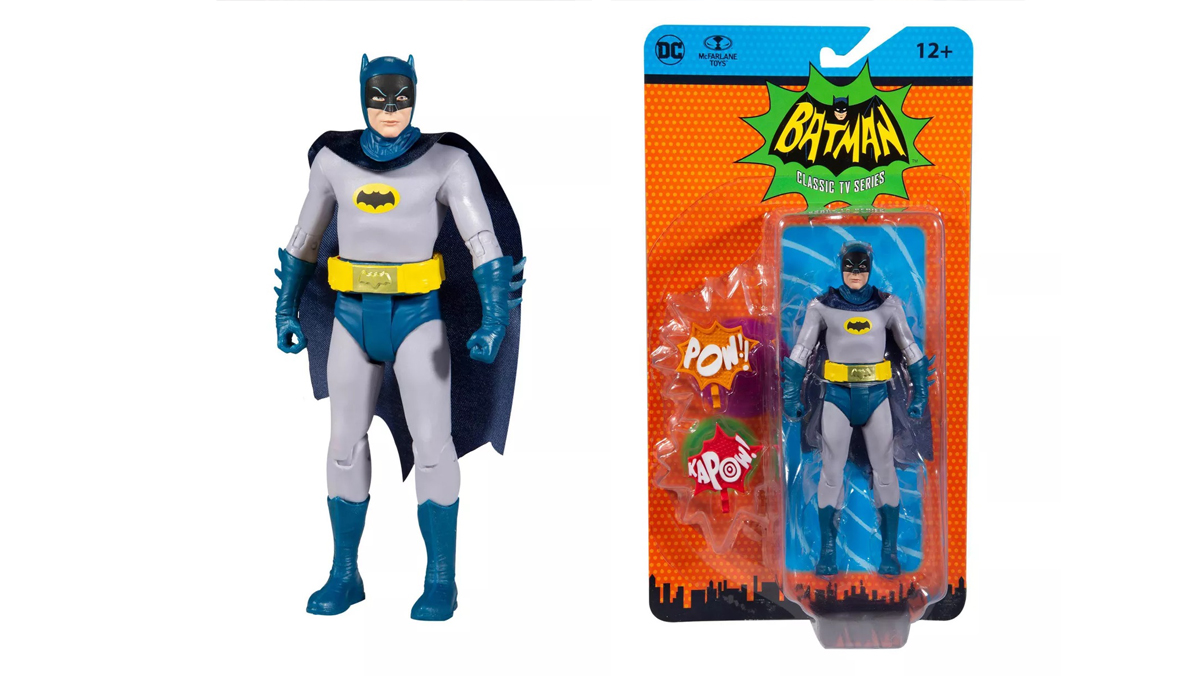 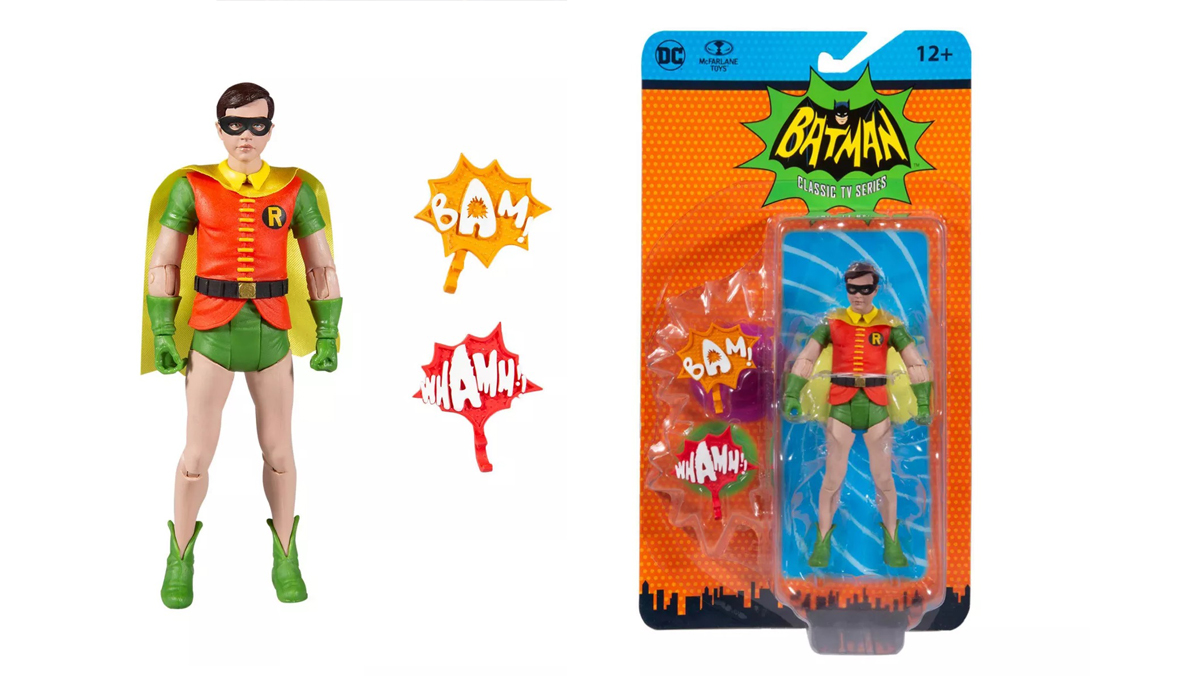 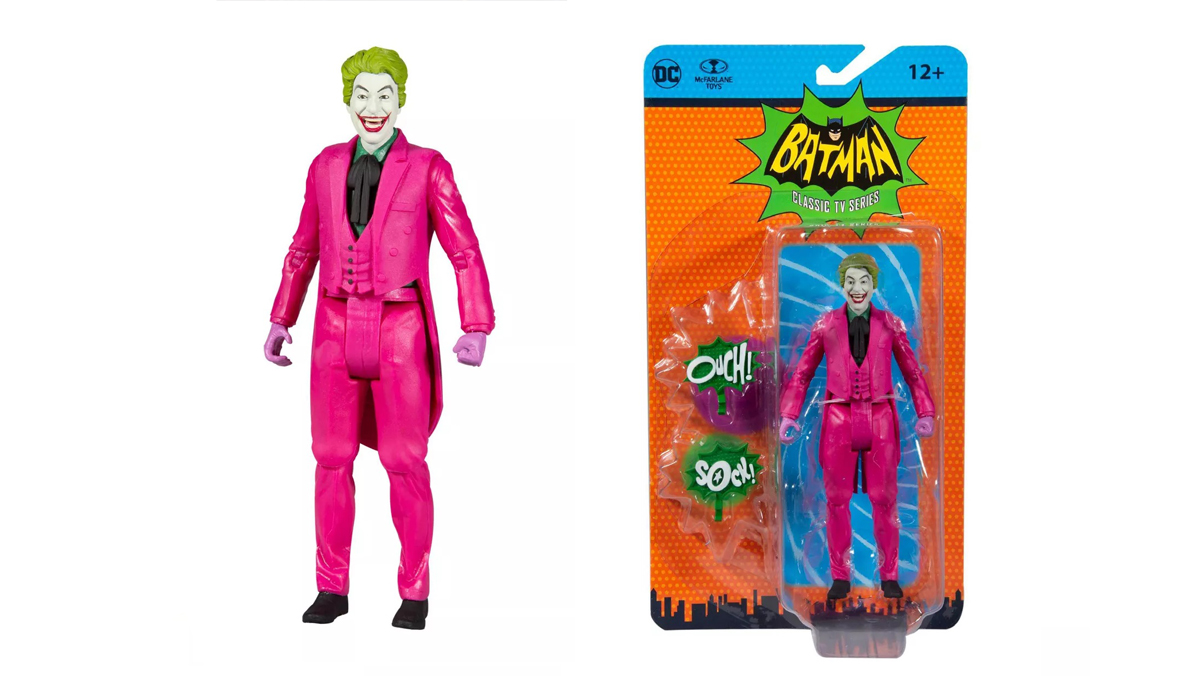 The Batmobile is a mini version of the iconic ride from the series. It’s designed with rolling wheels and a rotating steering wheel. Gotham City’s greatest vehicle comes packaged in a card-backed blister with the iconic old-school look and aesthetic of the pop art phenomenon of the era. Bruce Wayne’s tricked-out ride is priced at $29.99.

The Batcave comes with eight monitors, machines, along with a bat computer, bat poles, and a loft with a ladder. All for Batman and Robin to fight crime and keep tabs on all their dastardly rogues. The Batcave playset will set you back $29.99. 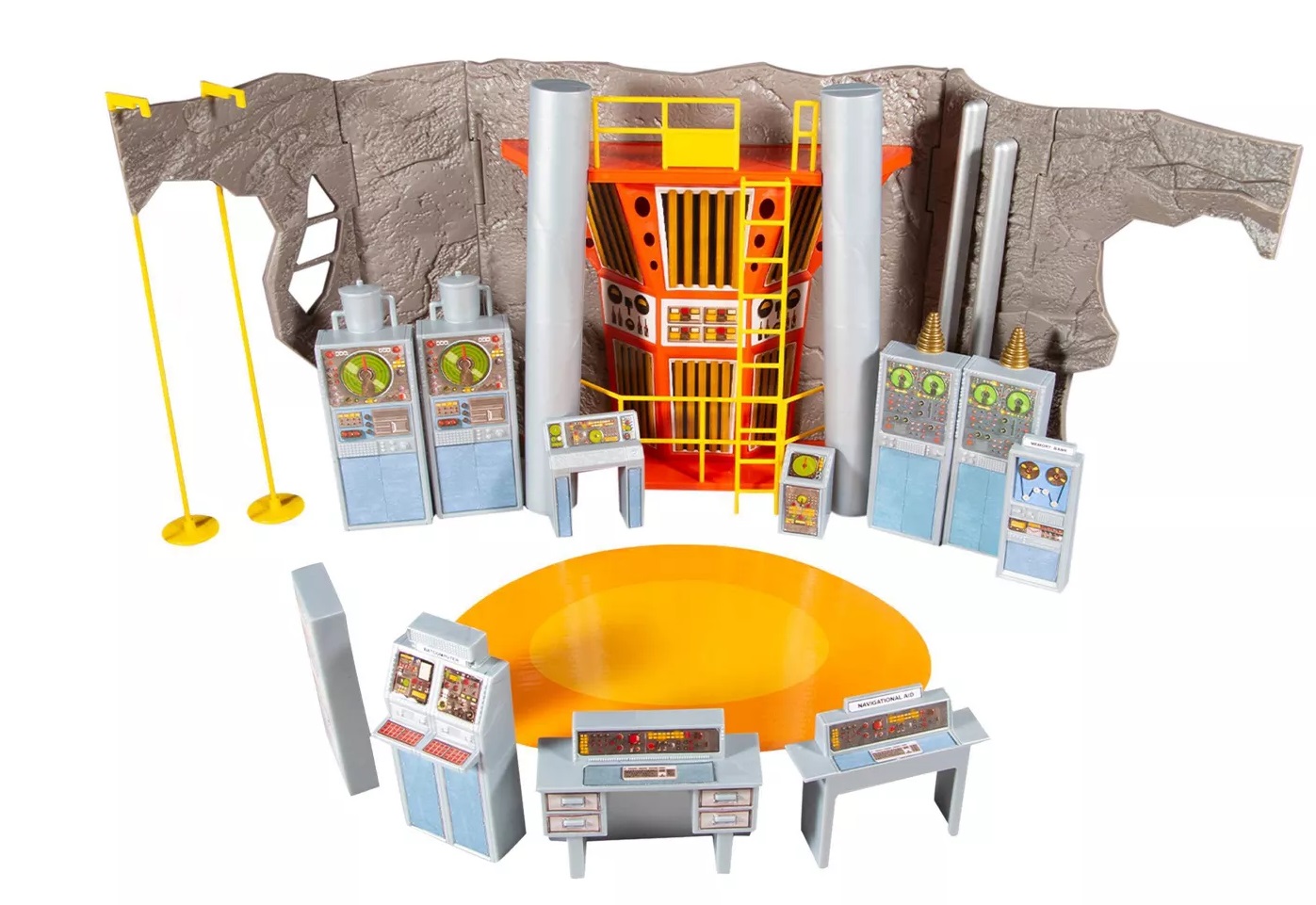 The Batman Classic TV Series Collection is produced in conjunction with Target’s “The Collector’s Spot” Summer Geek-Out, a month-long celebration of geek culture & fandom. You can pre-order the Batmobile and Batcave collection now by visiting Target.com. Here’s hoping Riddler, Penguin, Catwoman, and Batgirl are not too far behind. Maybe Mr. Freeze and King Tut too! There’s no shortage of great sixties Bat-baddies that need some action-figure love.