Ranking movie trilogies is something we nerds just do as a reflex, ever since Star Wars cemented the concept of the trilogy as a moviegoing staple. But ranking your favorite entry in each respective Star Wars trilogy is old hat. Especially since there are so many other fantastic movie trilogies to talk about.

Recently, Sonic the Hedgehog actor Ben Schwartz tweeted out his own personal rankings for the Back to the Future and Indiana Jones trilogies, which he ranked as 1, 3, and 2. This prompted many responses from other movie fans for their 1, 3, 2 rankings for trilogies, most notably from Guardians of the Galaxy director  James Gunn. 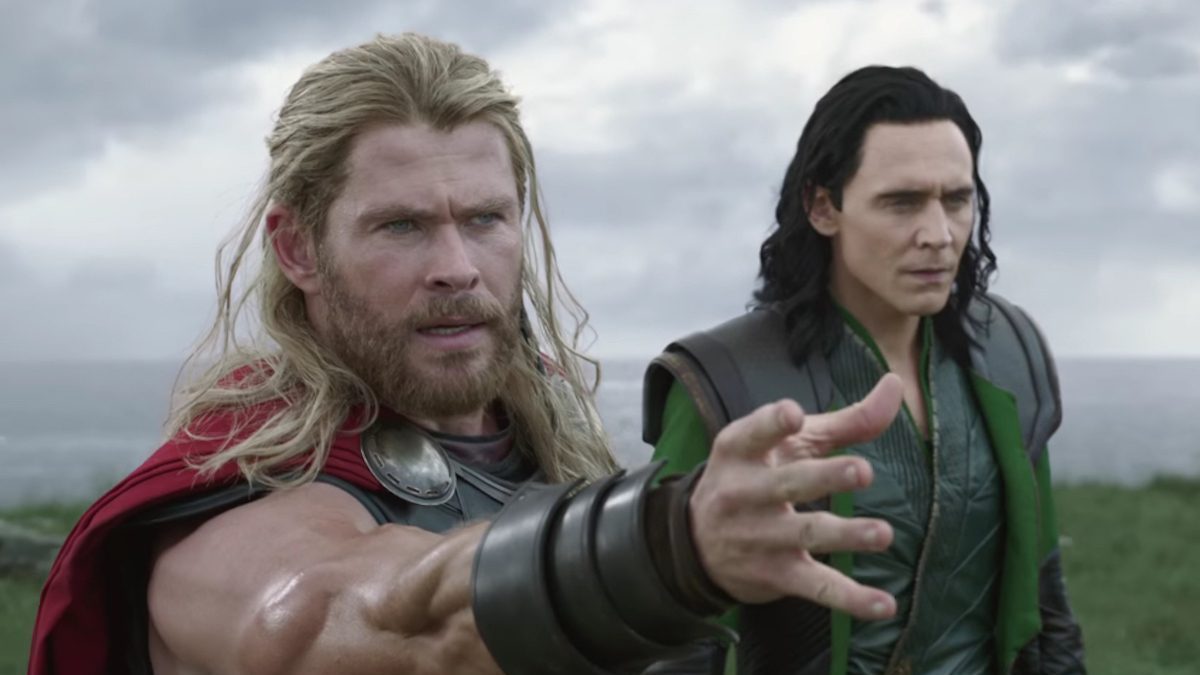 Gunn listed Iron Man as the trilogy that also corresponds with the 1, 3, 2 ranking. But for him, Thor is 3, 1, 2. This mostly falls in line with the fan concensus on both of those series, although some folks really don’t like Iron Man 3, mainly due to that Mandarin reveal. (Although for the record, I love it because of the reveal).

Gunn also listed many sequels were the second film is better than the first in a tweet, and it’s honestly hard to argue with most of his choices here. Although personally, I still think The Godfather is better than Godfather II, and Superman: The Movie is better than Superman II. But I understand the reasoning for arguing for the sequels. And much like Gunn, I think Alien and Aliens are basically equal, and can never decide which is better. Some folks tried to argue that Batman Begins is superior to the The Dark Knight, but Gunn just wasn’t having it (I’m siding with Gunn on this one).

In just a few years, we’ll be able to rank Gunn’s own Guardians of the Galaxy trilogy, once the third chapter finally hits theaters. Although we have a feeling the first movie will always be at the top of that list. But I’ll also be more than happy for him to prove me wrong here!