Recently, the #DisneyAtHome hashtag made its way around social media. It showcased the hard work of theme park fans quarantining and recreating their favorite Disney Parks attractions at home. But Disney Parks aren’t only theme parks in the world with beloved and iconic rides. For years, parkgoers flocked to Back to the Future: The Ride at Universal Studios, in both the Hollywood and Orlando parks. Now, YouTuber and BTTF super fan Kevin Bosch found a way to recreate it all from the comfort of his own home.

“I’ve been a Back to the Future fan for 30 years, but it wasn’t until The Ride made it tangible that I became obsessed,” Bosch told Nerdist.

“I love owning things from BTTF, riding in time machine replicas, visiting filming locations, and organizing and attending fan events,” he added. “Recreating The Ride for the ‘homemade’ theme park trend was a no-brainer. But I wanted to do the whole experience that I know fans miss, like the signs, the weird queue, the preshow videos, the waiting room, and even the store!” 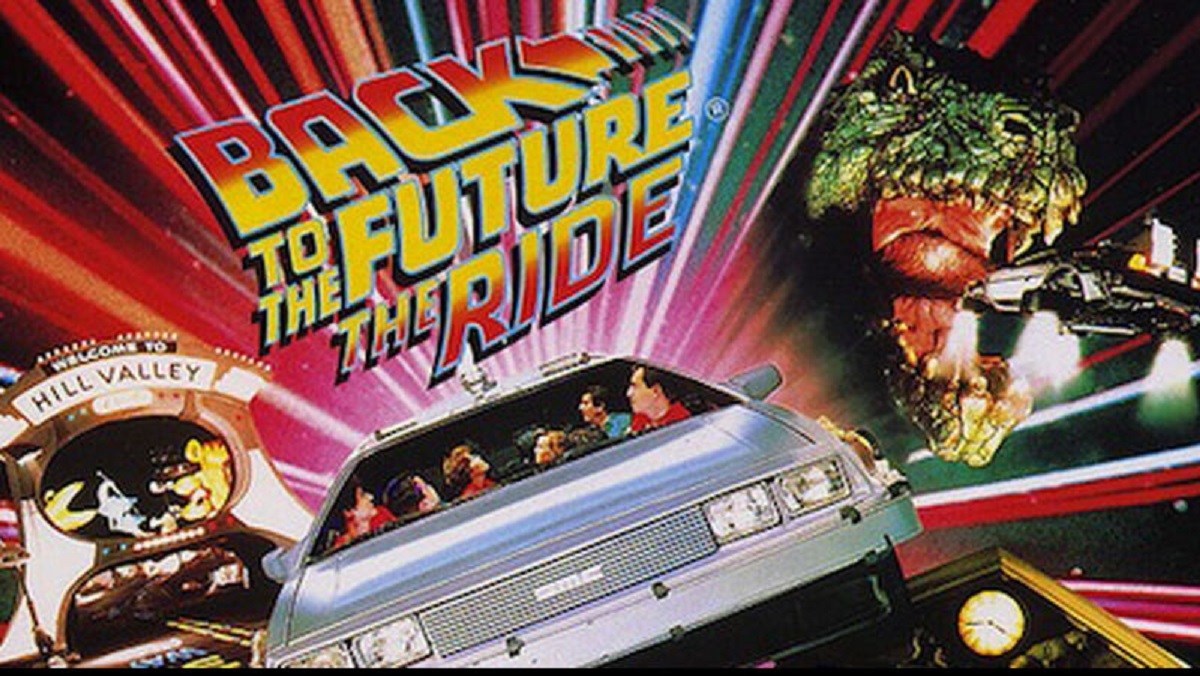 The Back to the Future attraction debuted in 1991, just a year after the third movie’s release. It was a crowd pleaser for over 15 years before being replaced by The Simpsons ride in 2007. Both Christopher Lloyd and Thomas F. Wilson reprised their roles as Doc Brown and Biff Tannen for the ride. Sadly, they couldn’t get Michael J. Fox to play Marty McFly. And one little interesting bit of trivia about the attraction for all you MCU fans: a young Peyton Reed wrote the script. The director of the Ant-Man films also shot the Ant-Man and the Wasp ride for Shanghai Disneyland.

For those of you who never got to experience the Back to the Future ride, you can see the whole thing on YouTube in all its early ’90s glory. We might not have real time machines as predicted by the films, but YouTube is kind of a virtual “wayback machine” in its own way. We’ll take it.

TAGGED: Back to the Future, COVID-19 quarantine, Back the the Future: The Ride, universal studios