A Brief Explainer of the Marvel Universe’s TEN RINGS

With the announcement of the MCU’s Shang-Chi and the Ten Rings movie, fans are desperate to know as much as they can about the titular hero and accessories. If you’ve read some of the Marvel comics centering around The Mandarin then you might just have an idea about the so-called Rings of Power. But if not, or if you just need a refresher, we’re here to give you the rundown on what you need to know.

First introduced in 1964’s Tales of Suspense #50, the Ten Rings of Power sit alongside the Infinity Gems as some of the most mysterious and magical artifacts in the Marvel Universe. They have long been connected to the Iron Man villain The Mandarin, whom we met in Iron Man 3, played by Ben Kingsley. This take on the character turned him into a failed actor who was hired as the face of the notorious antagonist and his (kind of racist) terrorist organization The Ten Rings, which featured in several early MCU films. This version of The Mandarin and the organization was a huge shift from the comic book canon, in which the rings are physical things that can be worn and wielded just like the Infinity Gauntlet. 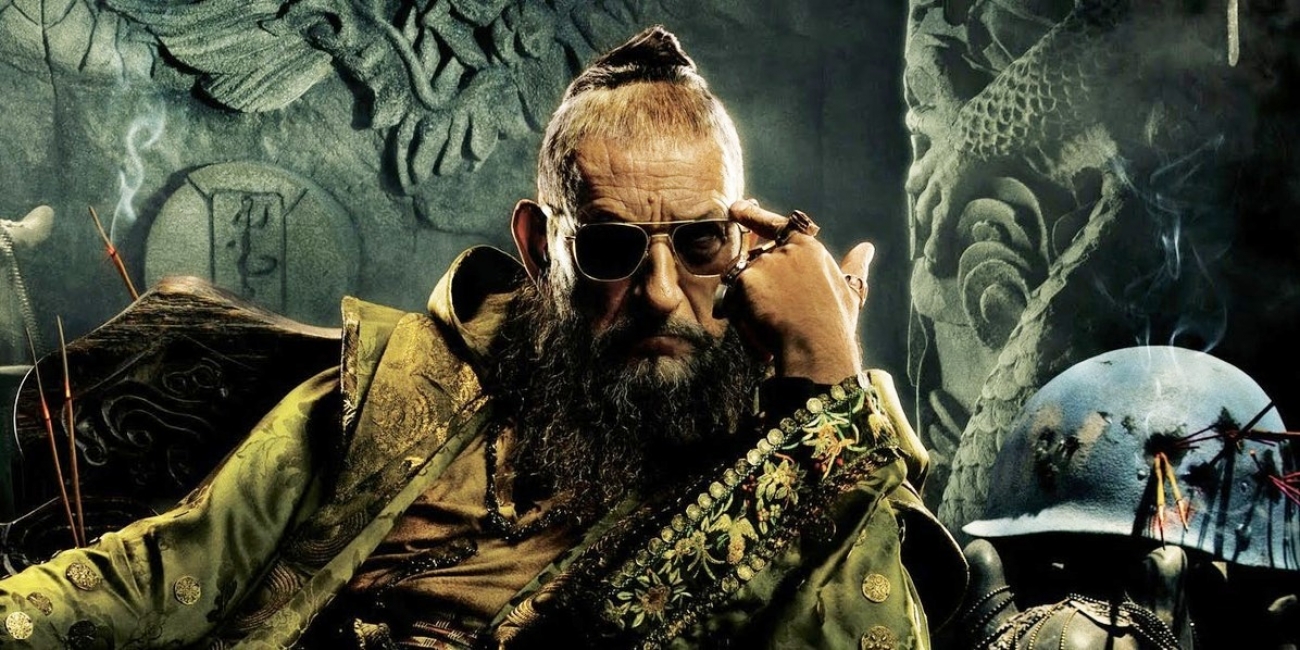 In their original form, the rings enabled The Mandarin to have ten different powers. As the comics have evolved, the rings have taken on a much more complex legacy. In the comic book canon, each of the ten rings has a name that reflects the power that it manifests. Those abilities shift and change but generally have almost cosmic omnipotence controlling everything from feelings and relationships to reality itself. It was revealed that the rings were alien technology hailing from the Makluan race. Each of the objects was imbued with artificial intelligence alongside the soul of a long-dead warrior, meaning that the rings essentially had personalities, preferences, and often agendas.

In 2001’s Iron Man Annual Vol 1 #2001, the rings are described as such: Remaker “shatters and reimagines relationships on a subatomic level”; Influence “creates various forces that cause a body to undergo change”; Spectral “winds up and warps the air itself”, Nightbringer “creates malleable darkness”, Daimonic forms “the irresistible urge that propels into the unknown. The compulsive. Creates loyalty. Creates Obsession”; Incandescence “contains the miniature heart of a star and scorches the air before it”; Lightning “creates a directable electronic impulse”; Zero “opens a beam of nothingness from the icy heart of outer space”; Spin “decelerates time for the wearer”; and The Liar “creates world upon illusionary world.”

In the comics, the rings seek out wearers who best match their powers, so it could be the case that Shang-Chi will see the villainous Mandarin and the titular hero hunting down those who wield the rings in an attempt to harness or stop their power. Going on what we know from the previous representation of the Mandarin and the Ten Rings in the MCU, it’s likely the first that we’ll see of them in Shang-Chi will stick to Iron Man 3‘s idea of a terrorist organization rather than magical entities.

But with Tony Leung taking on the role of the true Mandarin, as was announced at San Diego Comic-Con, we wouldn’t be surprised to see him searching for a version of the real mythical artifacts. After all, perhaps the Ten Rings aren’t a terrorist organization and are a group with cult-like dedication to uncovering the massively powerful artifacts for their own gain?