How Fandom Can Help Us Cope - Nerdist

How Fandom Can Help Us Cope

Isolation is literally an abuse tactic. It doesn’t matter that it’s necessary or that you intellectually understand it or know that other people have it worse. Understanding something and being able to control your emotional response to it are often two different things, and it’s perfectly reasonable to be depressed, anxious, or stressed as a result. Though our (almost) national isolation as response to COVID-19 is the right one, it also really sucks! So, what can we do when we find ourselves in a situation that we can’t escape but have to weather for the better of our collective species? For me, the answer has always been turning to fandom.

This isn’t the first time I’ve discussed the importance of stories. They can be used as a powerful tool during the best of times. In some cases, fandom’s power can even be repurposed during turmoil. Despite that knowledge, it’s easy to devalue things that bring you joy when the chips are down. While it may be a big part of many people’s day-to-day lives, many consider fandom trivial. The thing is, the escape that being a fan brings can be enough to get someone through the worst of times. It’s more important now than ever.

WOW! Look what you've done already... and we're just getting started! Thanks for stepping up to the plate to help feed kids in need, Gishers. We're grateful for you. https://t.co/ZfytiAi2Dj

Fans’ passion can lead to social impact, but the cause of that social impact pulls directly from the simple fact that fandom inspires. Sometimes that inspiration can come from something as small as a crush on a certain character. Other times it can be a driving force that keeps someone alive. 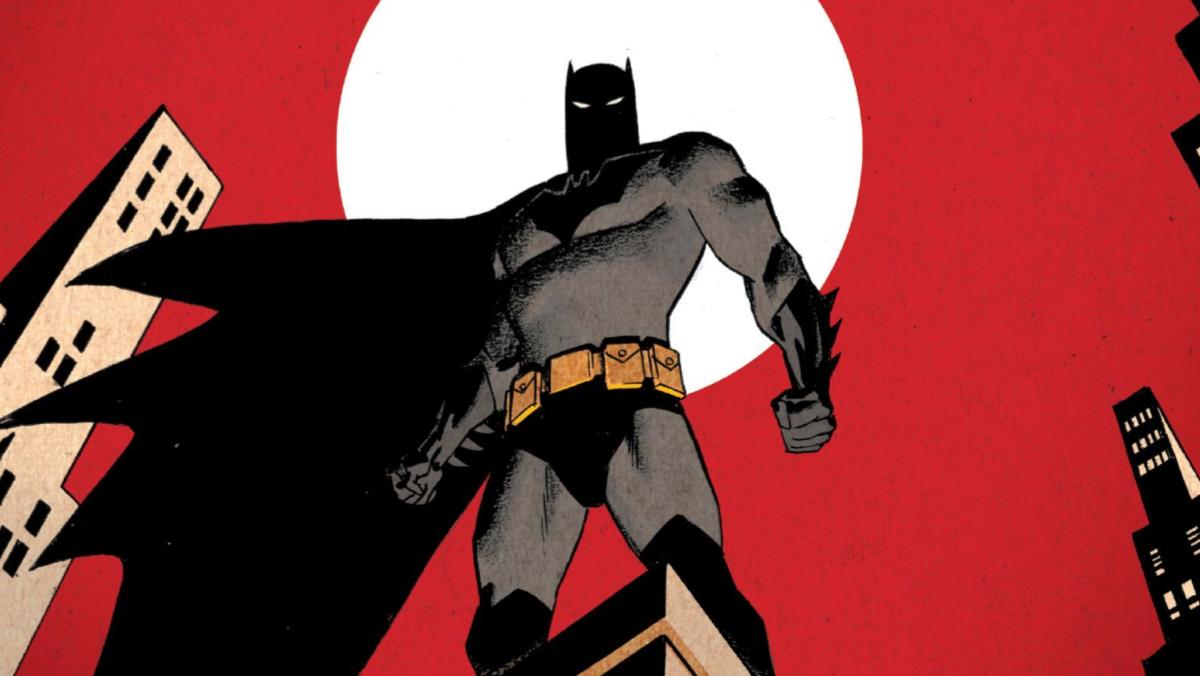 To some, I’m sure that statement will sound dramatic. To others, who have stories similar to mine, it seems as logical as the idea that water is wet. I can’t tell everyone’s stories. What I can do is tell you that a certain loud-mouthed redhead still exists on this earth today because the worlds of Batman and Harry Potter saved her life. (It’s me. I’m the loud-mouthed redhead.)

Here’s the thing about fandom and trauma—it’s both as simple as needing an escape from all the bad in the world and infinitely more complex at the same time. Fictional narratives give us new places to explore, yes. Those worlds give a sense of comfort when your own is on fire, and that alone can be beautiful. But there’s something deeper wrapped up in that escapism.

Sometimes, when it feels like the world is ending, all someone needs is a little reminder that it’s all going to be okay. Some folks are lucky enough to have people around to tell them as much, but it’s difficult to accept the words when they’re just that. A piece of art that shows a person they can identify with making it through hell? That can be a different story entirely.

None of that is to say that comfort from friends isn’t important. We all need that sweet, sweet serotonin release kicked off by the knowledge that someone cares about us. But the thing is, trauma situations naturally make the human brain think it’s alone. You know what makes that infinitely worse? Literal isolation (even if that isolation is the right choice. Stay at home, please.) 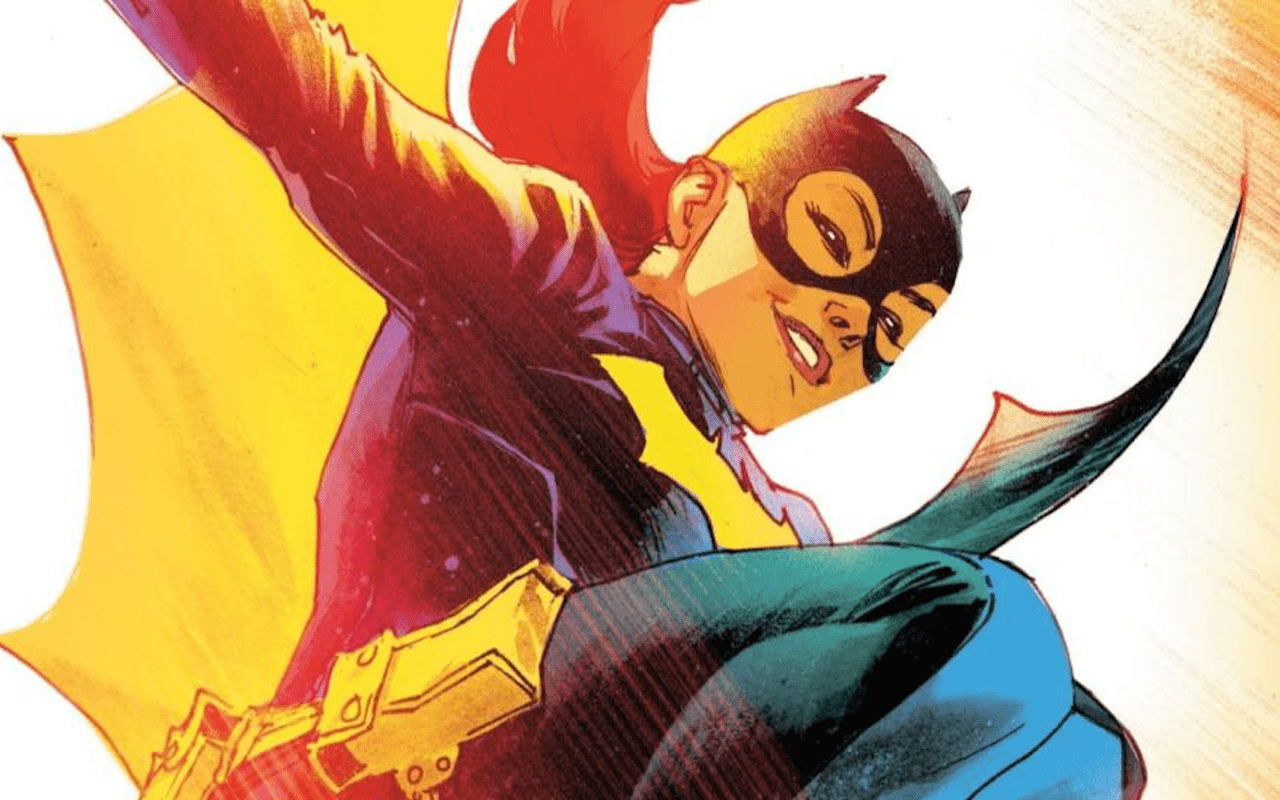 It’s all really to say that the support of our loved ones is magic, but sometimes it takes a little more than that. For me, it was always about seeing someone I could relate to overcome insurmountable odds. Barbara Gordon is the most useful member of the Bat Family, founder of the Birds of Prey, and an invaluable member of the Justice League. Girl did all of that with a shattered spine. How the hell am I, an able bodied woman, going to stay in bed while she’s changing the world despite the hurdles she’s faced?

There are real people in the real world doing incredible things, you say? Well you’re absolutely right and I think they rock! But literature about them is harder to find and there’s less of it. Especially if they’re a woman. The emotional support fandom can bring also branches further than something as simple as someone looking like me and thus giving me something to relate to. There’s also a lot of privilege in getting to see myself in media that I absolutely do not take for granted.

For Harry Potter, it hit a little closer to home emotionally. Harry James Potter and I have nothing in common outside of abusive families who never wanted us. And that was enough. It was the first piece of media to show me that blood doesn’t mean family. That your relatives can be awful wretches but you can still eventually end up in a space with people who love you. And no, it’s certainly not the first piece of media to do so. I’m 30, Harry and I grew up with each other. 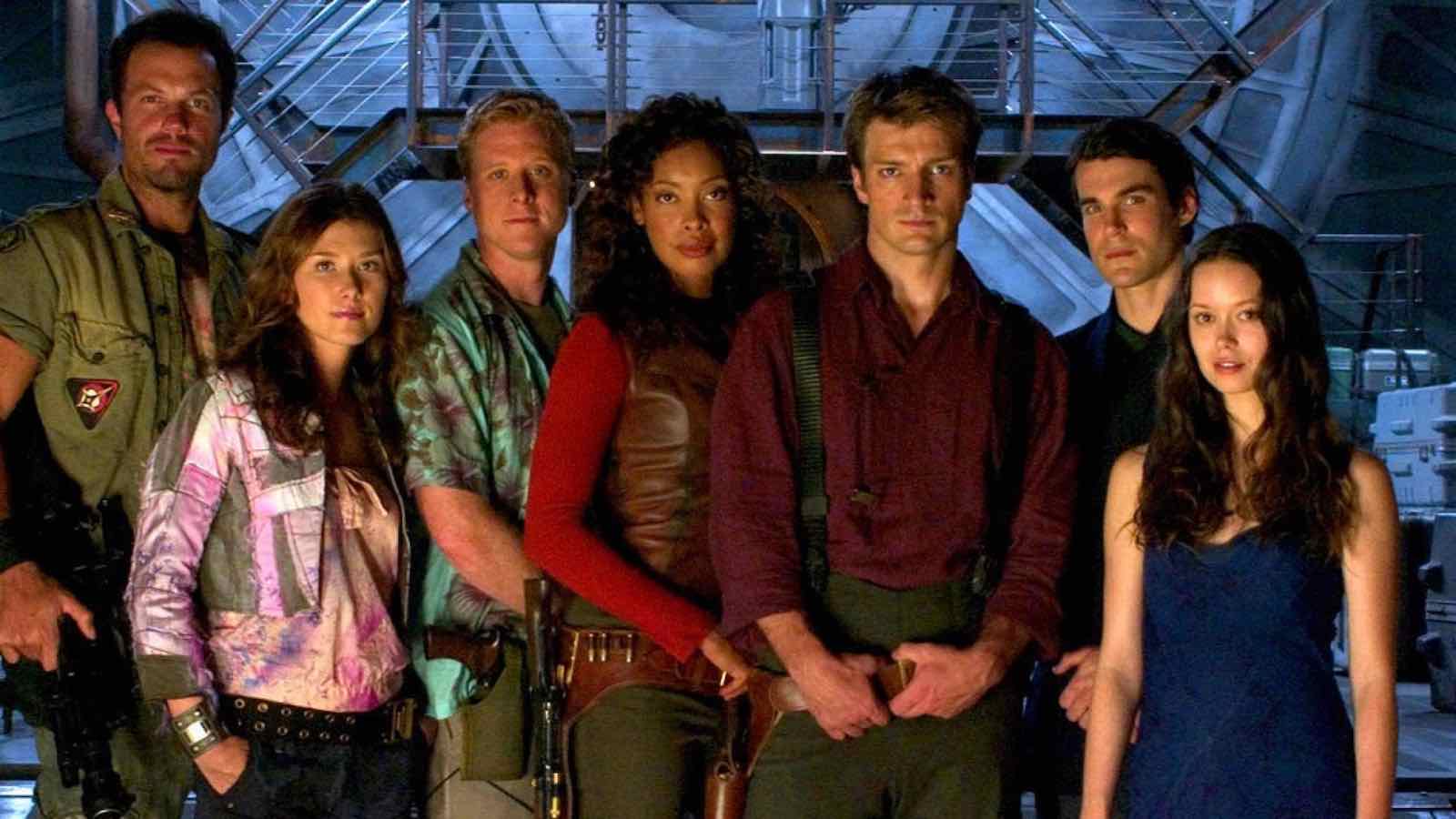 After Harry came the Serenity crew in Firefly. Then the Winchesters in Supernatural. Then countless others. Fandom didn’t just teach me that I could do great things when I felt like I was alone. It also showed me I wouldn’t always be alone. I gotta tell ya, there’s literally nothing more important than the notion that things won’t always be the way that they are when you feel like you’ll never ever escape the terrible situation you find yourself in at a certain moment.

The art that you lose yourself in probably feels really small right now. A lot of folks might even feel guilty for turning to it when there’s so much that we as responsible citizens feel an obligation to know. But they tell you to put your own life vest on first in airplanes for a reason. You can’t help anyone if you drown. Everyone everywhere is in the middle of a global trauma situation and we’re all just trying to keep our heads above water. Even those who have full time jobs and are in good health.

It’s okay to not be okay right now, even if your circumstance isn’t as bad as someone else’s. Misery isn’t a competition, and we’re all literally in this pandemic situation together. Please put your own life vest on before assisting other passengers. Read your book. Watch your show. Lose yourself in your music. It’s not trivial, you aren’t wasting time, and art will save us all.