Harry Potter At Home Brings Hogwarts Magic To You

In the time of COVID, we rely on many things to get us through—books, movies, television shows, meditation. Of course, it would be easier if we could just wave away all the issues of the world with some choice wizarding words and a wand. Unfortunately, we’re just muggles, with no magical background. But at least children—even muggle children—who are currently out of school can still find that magic.

J.K. Rowling has partnered with Audible, Bloomsbury, OverDrive, Pottermore Publishing, and Scholastic to introduce Harry Potter At Home, a way for kids, educators, and parents to share the Hogwarts magic. Thanks to Audible, Harry Potter and the Sorcerer’s Stone will be available for free in six different languages. (And for Americans who are used to hearing Harry’s story as told by Jim Dale, the audiobooks will allow them to listen to a new voice as this version features the incredibly talented Stephen Fry!) Pottermore Publishing will also team up with OverDrive, a digital library supplier, to ensure that libraries can borrow Sorcerer’s Stone in eBook or audiobook form in over 20 languages. 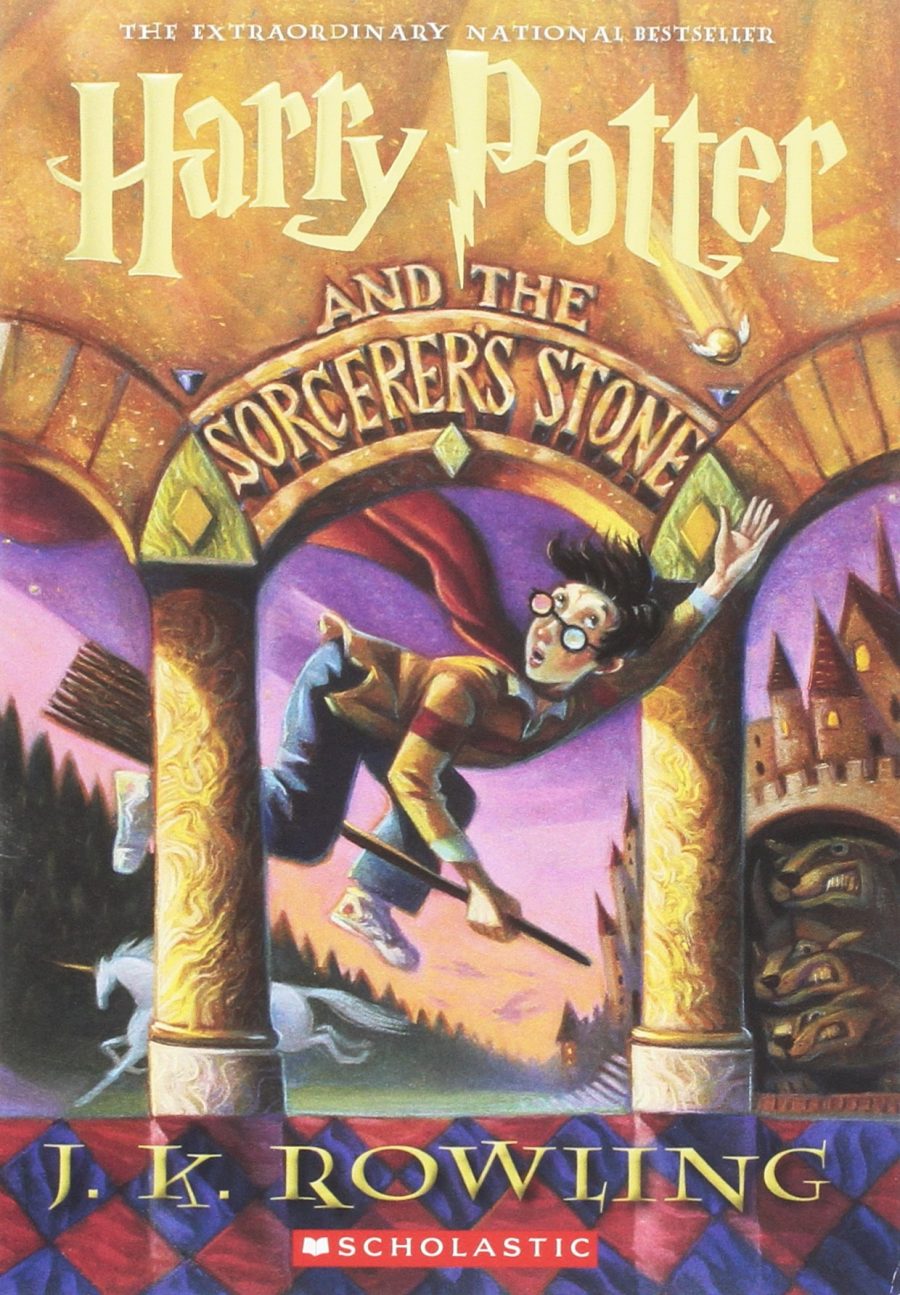 Another cool thing? Teachers are now allowed to post videos of themselves reading Harry Potter books, something that was previously hard to do because of the pop culture property’s strict copyright permission. Rowling has officially lifted those copyright permissions, which means that according to the statement on the author’s official website, teachers from anywhere in the world can post their videos onto educational platforms until the end of the school year.

The website states that this “open license” is the first of future initiatives that will make the boy wizard more accessible. For now, parents and children can check out the Harry Potter At Home hub at Wizarding World’s website. The hub includes activities such as articles, quizzes, puzzles, interactive games (teach your friends how to draw a Nifler!), providing a smart balance between those who are very familiar with Harry’s world and those who might not know much about the books.

A way for kids to have fun, read their favorite books, and learn new things? We think Hermione would be proud.