Henry Cavill Has Been Sharing His Self-Isolation Cooking - Nerdist

Henry Cavill Has Been Sharing His Self-Isolation Cooking

Filling time during the COVID-19 crisis has been a quest that we’re all on together. Many of us have turned to cooking during this strange time, and to our delight, many of our favorite celebs are doing the same. For instance, Henry Cavill has been blessing the internet with his self-isolation cooking (along with him painting Warhammer 40K minis). To make it even better, The Witcher cast is separately getting in on the fun with a unique new hashtag. And we’re happy to report that the results are magical.

It all began with Cavill’s “isolation loaf” five weeks ago. He’s been delighting us with his cooking since then.

He shared another “isolation” creation, making a lonely but succulent looking roast.

And a few days ago he posted an Italian isolation feast. 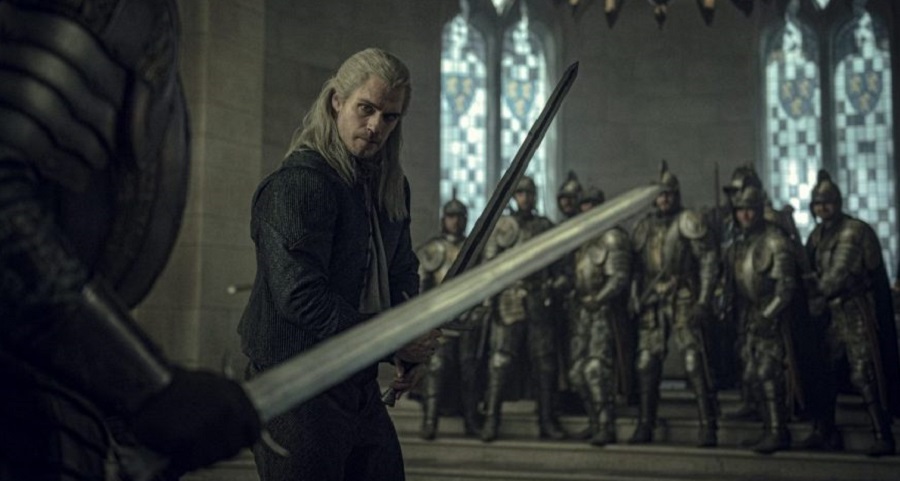 Cavill isn’t the only Witcher cast member who has been crafting delectable dishes though. The series showrunner, Lauren Schmidt Hissrich, launched the #GreatWitcherBakeOff.

The hashtag challenges the cast and crew of the fantasy series to create their own culinary masterpieces. And boy, they have risen to the challenge.

Paul Bullion who plays Lambert in season two of The Witcher, delivered this epically edited entry focusing on some scrumptious looking cinnamon buns.

Jack Wolfe (Nadbor) blessed us with this incredibly sweet attempt that we’re most impressed with.

We’re in love with these all of these creations and the inventive ways in which they’ve been presented. In fact, we’re astonished by the creativity and positivity that our faves are putting into the world. During this tough time it’s wonderful to have things to laugh at, enjoy, and inspire us. These culinary quests do all of that and more.