Everything You Need to Remember About HIS DARK MATERIALS - Nerdist

Everything You Need to Remember About HIS DARK MATERIALS

His Dark Materials is returning to HBO for its second season. But before we look forward, we’re looking back, to make sure we’re ready for the journey into whole new worlds. Here’s everything you need to remember about season one of His Dark Materials.

Lord Asriel’s War and Other Worlds 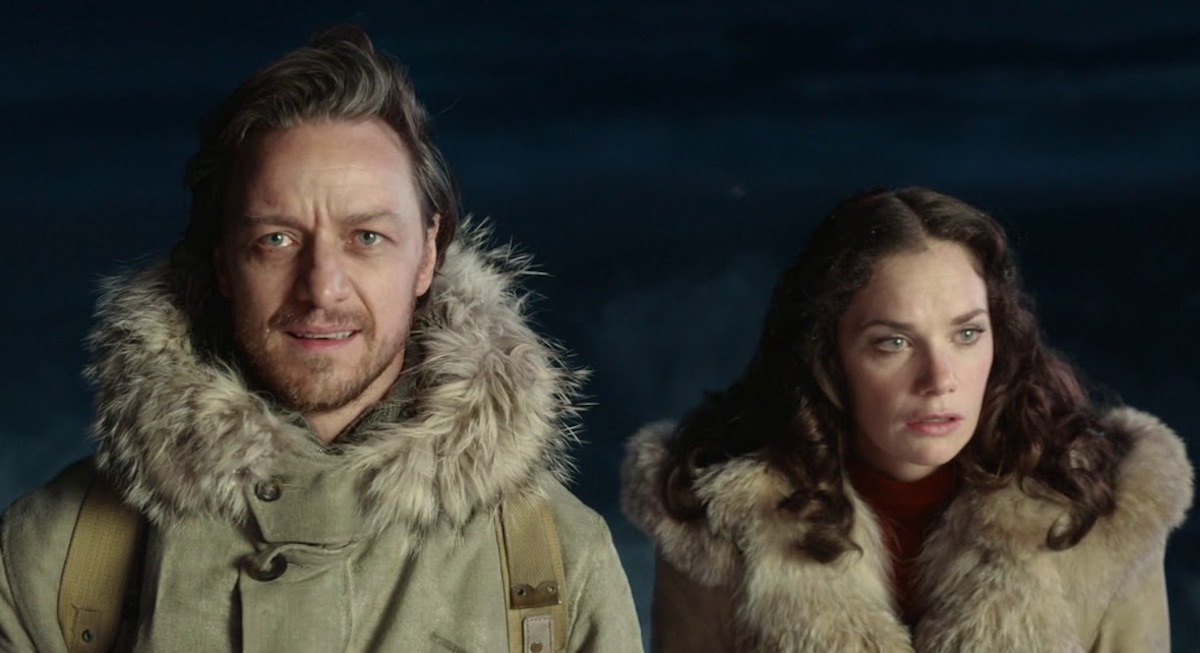 The stern Lord Asriel (James McAvoy) is really Lyra’s father. He also turned out to be the real danger to her best friend Roger. Asriel used intercision to separate the young boy from his daemon. The procedure killed Roger, but generated enough power to open a portal into an alternate dimension. Asriel tied to convince his former lover, Mrs. Coulter, to come with him, but she refused, leaving him to walk into the new world alone. Asriel’s grand plan isn’t just to take on the Magisterium, though. He’s going after “a far more dangerous power out there”—the Authority. Asriel wants to create “a New Republic of Heaven.”

Dust is a mysterious particle. It’s only visible with certain cameras and exposures. The Magisterium believes it is the source of original sin. Asriel opened his portal near the Northern Lights because it was rich in Dust.

Lyra’s (also previously unknown to her) mother was the head of the the General Oblation Board, known as the “Gobblers.” They were stealing children to experiment with daemon separation, before the Gyptians stopped them. Ruth Wilson’s Mrs. Coulter is also a ruthless, self-centered, power-hungry servant of the Magisterium who struggled with her developing feelings for her daughter.

In Lyra’s world human souls take the form of sentient animals. You can learn more about them with our season one primer. 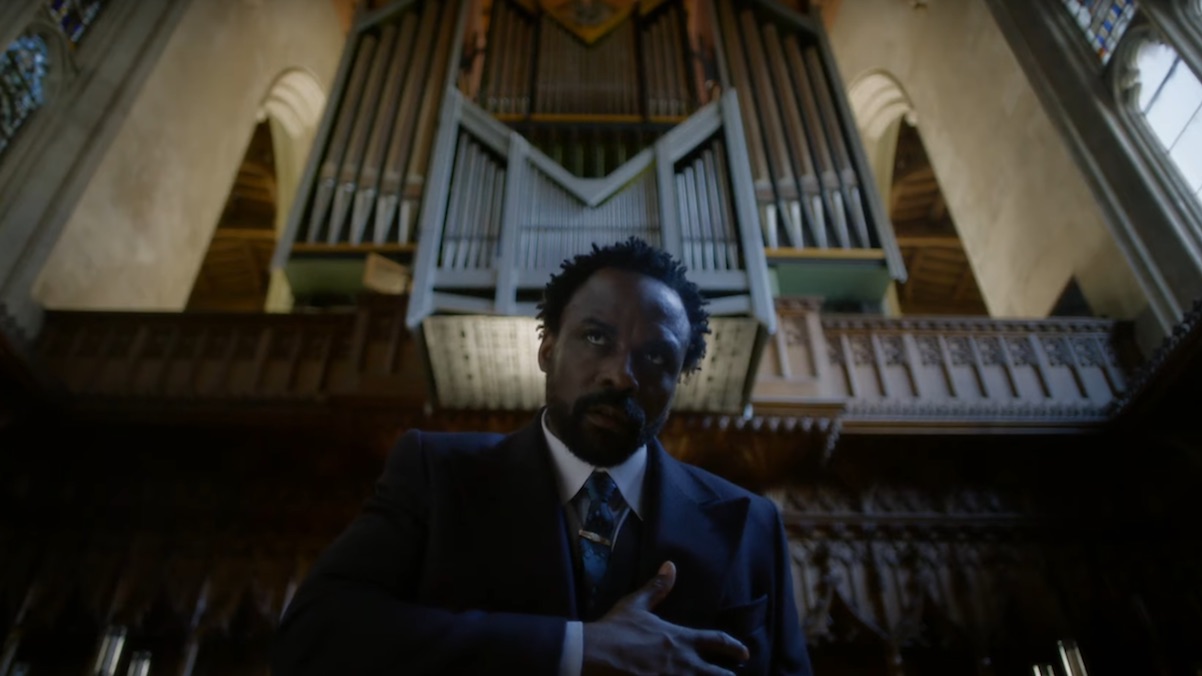 A powerful figure in the Magisterium, Lord Boreal, travels between his world and Will Parry’s (where there are no daemons). In Will’s dimension he is known as Sir Charles Latrom and is looking for Will’s missing father John Parry. The explorer disappeared years earlier. Boreal is a dangerous, Machiavellian figure who will kill anyone—in any world—in his quest for power.

The religious group is the leading power in Lyra’s world. It controls information it deems dangerous, and enforces obedience when it sees its authority being questioned. We took a deep dive into the Magisterium last year. 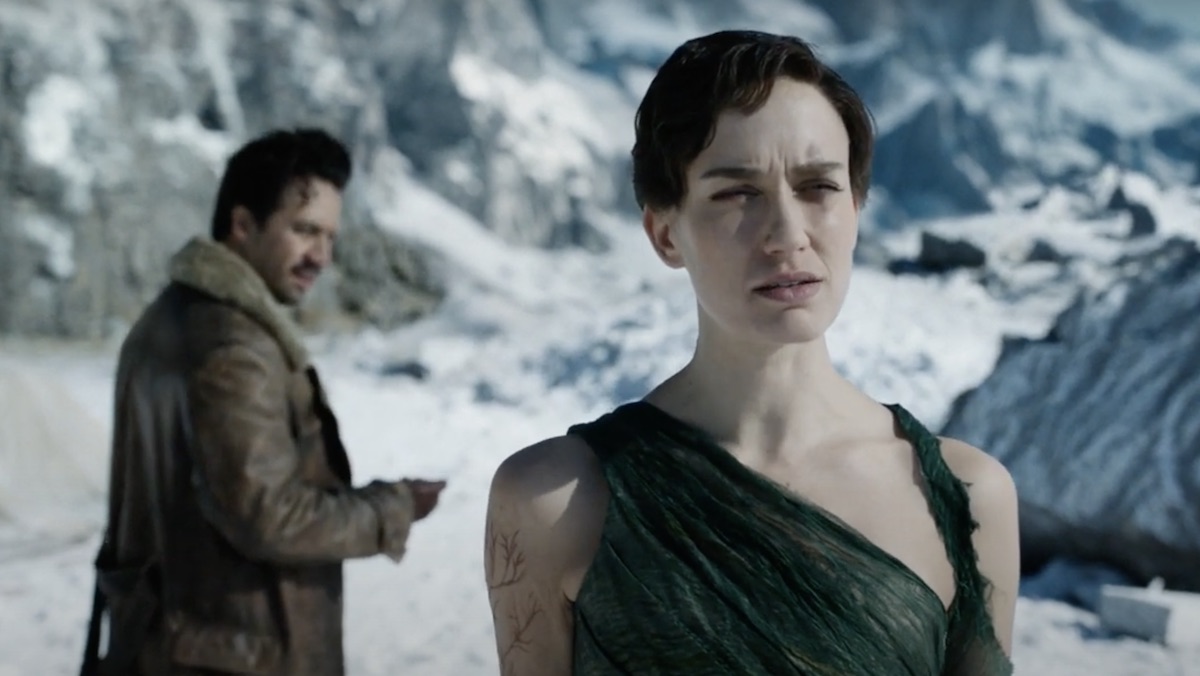 There is division among the clans of witches, a magical race that lives for hundreds of years without aging. Serafina Pekkala is one of the most powerful witches in Lyra’s world, and says a prophecy about the fate of the world refers to Lyra. Witches have also known about the multiverse for a long time, and Serafina says Lord Asriel is right to stand up to the Authority. Don’t turn down a witch’s love, though. They hold grudges against humans who reject their advances.

Serafina tasked the aeronaut (Lin-Manuel Miranda) to help Lyra. Lee was reluctant to take on such an important role, but will do whatever he can to help Lyra fulfill her destiny. Lee is also an old friend of Iorek Byrnison. 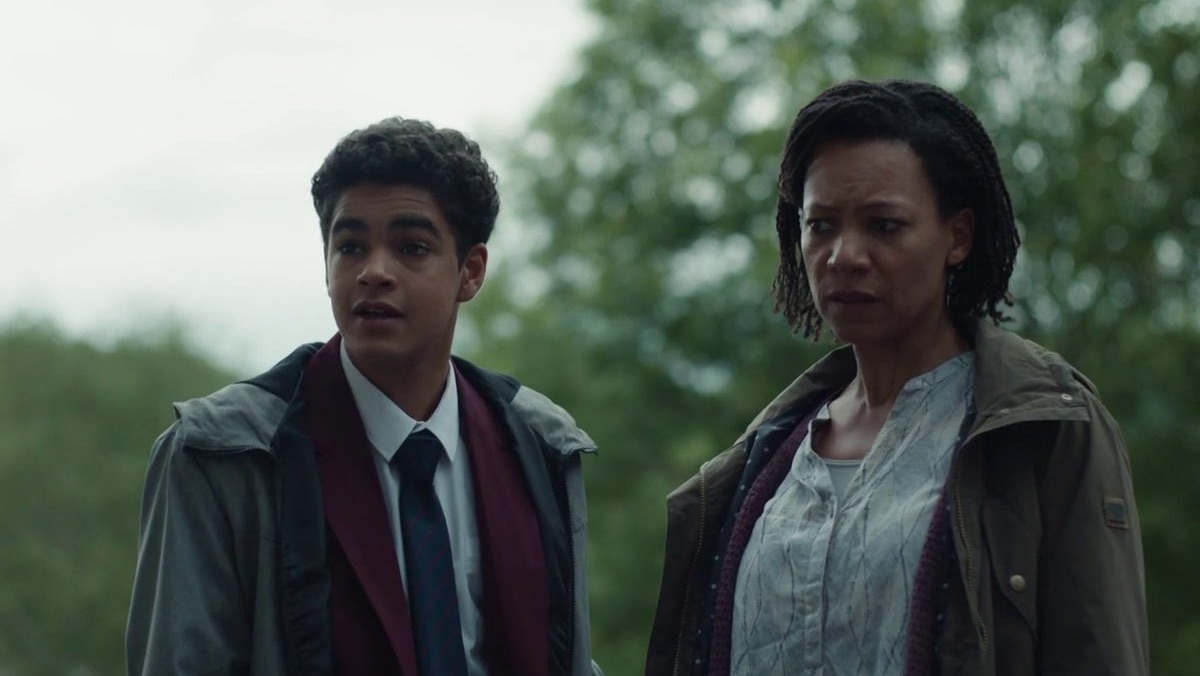 Young Will, who comes from a world without daemons, put his ill mother in hiding to protect her from Boreal and his men. Boreal seeks information about Will’s missing father John, who disappeared during an expedition in the far north. Will passed into a new world at the end of season two using the same “rip” Boreal uses to traverse dimensions.

The Head of Stanislaus Grumman

Lord Asriel convinced his colleagues at Jordan College to fund his second northern expedition by showing them the frozen head of Stanislaus Grumman. Boreal wanted to examine the ice-encased head to confirm it was Stanislaus. He was denied the chance.

Now the king of the armored bears, Iorek is also a true and loyal friend to Lyra. 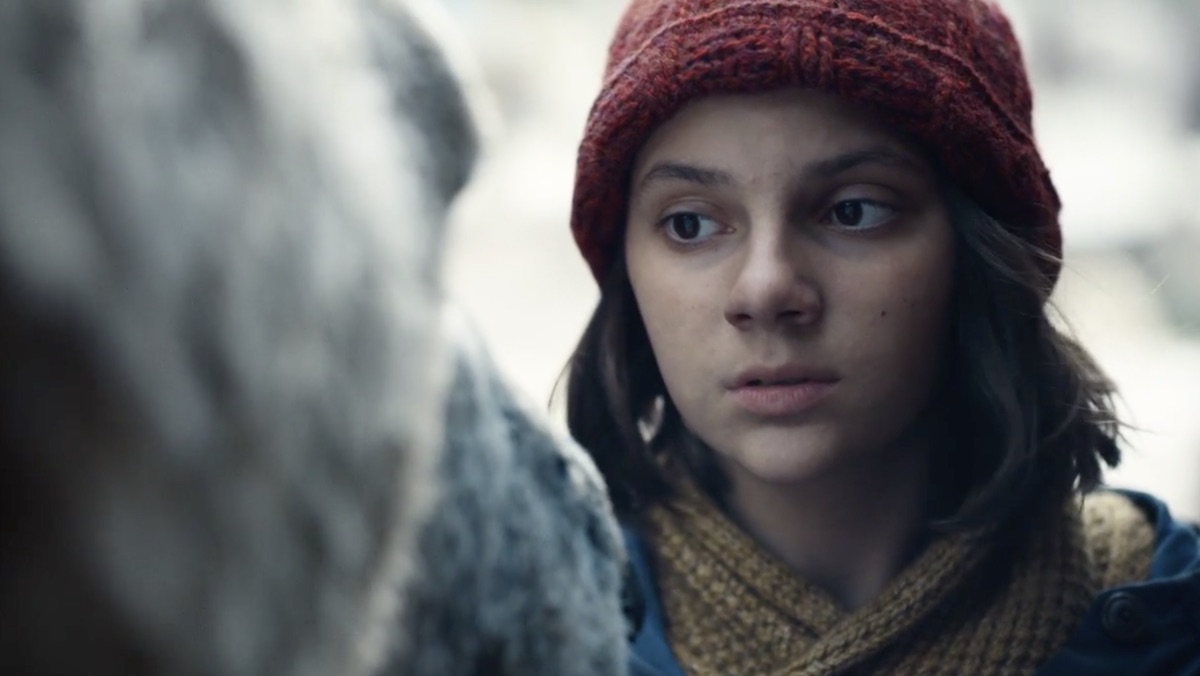 Lyra followed her father Lord Asriel through the portal and into a whole new world. She still has the alethiometer, a mystical device that tells her “the truth.” It usually requires years of study to learn how to read one, but she instinctively always knows what it’s saying. The witches also think Lyra will fulfill a world-saving prophecy. Serafina said, “The child is destined to be important. To create and resolve conflict. She matters more than she can ever know. The fate of more than this world depends on her.” You can read even more about Lyra here.

Other Clans and Groups

It’s unclear how involved the Gobblers, Gyptians, Jordan College, and armored bears will be in season two. But you can get a refresher on all of them with our full breakdown of all of season one’s clans.

Okay, now we can look ahead to season two.