The great war approaches. The new trailer for season two of HBO’s His Dark Materials promises that everything leading to that war will be intense. That was certainly the tone of the first trailer released during [email protected] as well. The series adapting Philip Pullman’s book trilogy continues later this fall; season two specifically focuses on The Subtle Knife novel. Parallel realities are coming together and the stakes go sky high as everyone prepares for battle. And Lyra Belacqua (Dafne Keen) is the key to all of it. Watch:

The witches, who we saw a little of in season one of His Dark Materials, look like they’ll have a bigger role here. They are joining forces for the war. But they need Lyra and the subtle knife. This isn’t an ordinary knife. The subtle knife can kill Spectres, fierce creatures that come from the void between worlds. In the books, Marisa Coulter teaches the Spectres to fly through the air. I believe we saw more of the Spectres in this new trailer; it’s the moving black blobs. 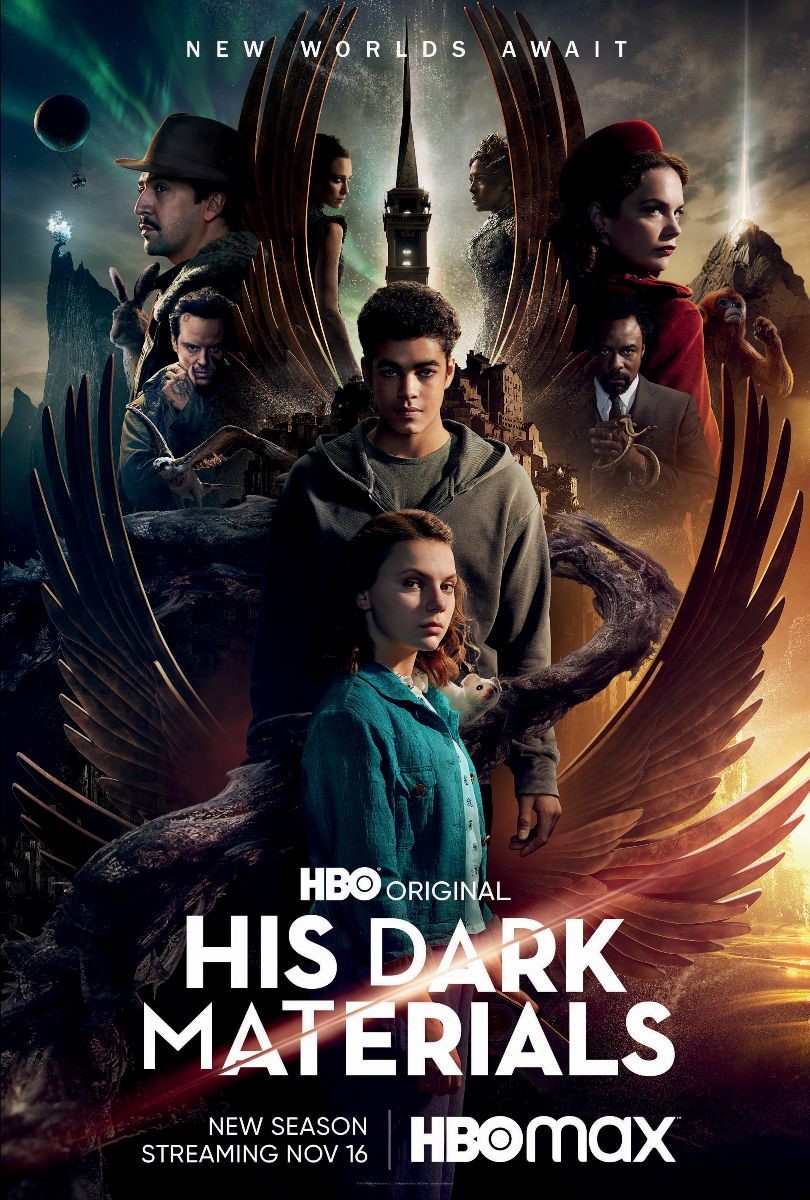 The knife has a more important function as well: it can rip through the fabric between worlds and allows for travel in between them. The trailer shows the subtle knife in action. Andrew Scott’s character, Colonel John Parry, brings the knife into the story. And it won’t surprise you to know that Lyra and Will get tangled in all of that. 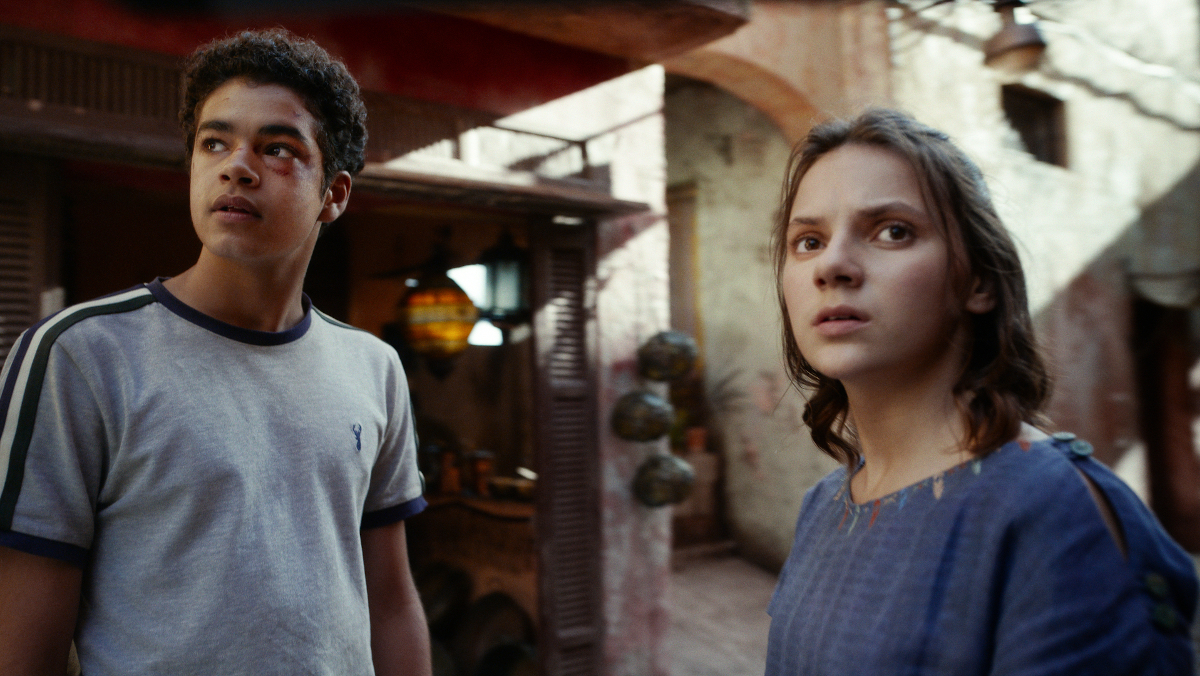 All of this defies the Magisterium and the Authority. It’s no wonder they seem so very displeased in the footage. Their control is slipping, and like any powerful group that feels threatened, they’re ready to go to extremes.

HBO set a release month for the second season of the drama. His Dark Materials will premiere on November 16. We can’t wait.