The Mighty Morphin’ Power Rangers were a staple in pretty much every ’90s kid’s life. Everyone had a favorite Ranger and couldn’t wait to tune in to see how they would defeat the latest villain. And there were countless fun toys to feed that obsession. Who didn’t want the action figures with heads that would flip to make them morph with the press of a button? Those toys might be long gone for some people—until now. As SlashFilm reports, Hasbro is dipping into some serious nostalgic territory by bringing back the head-turning figures.

The line will be available exclusively at Walmart in Spring 2021. Right now, the only characters available are the Red (Jason), Blue (Billy), Black (Zack), and Pink (Kimberly) Rangers. It’s not clear if the Yellow (Trini) and Green (Tommy) Rangers will join them in the future but it would be quite unfair to leave them out, right? It’s certainly the latest in a long line of throwback releases from, well, everyone tapping into our deep desire to go back in time right now. 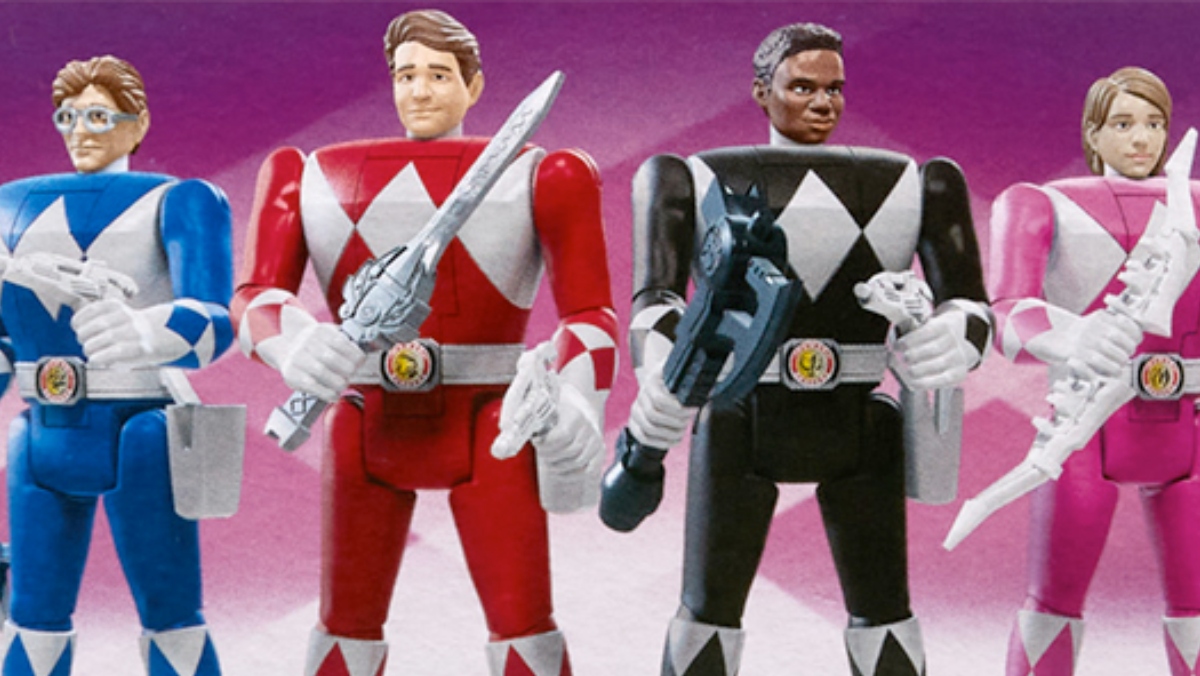 This upcoming Power Rangers release comes alongside a wide range of figures and items from the series. The Power Rangers Lightning Collection features a bunch of 6-inch figures of our heroes in various iterations of their costumes. The collection also features Megazord and a couple of Putty Patrollers.

Fans can hop online right now and pre-order these Power Rangers figures for only $9.99 each to add to their collections. According to Walmart’s website, the orders will be set to ship on January 12. It doesn’t appear to be a limited release in terms of availability nor time. This means the figures should be available for the foreseeable future. But, if you really want one, the go go quickly and grab the whole teenage defender crew right now.