Over 25 years later, Power Rangers is still standing strong! New merchandise from both the original Mighty Morphin’  version and the current iteration of the action-packed series, Beast Morphers, made its debut this week at San Diego Comic Con. Maybe the best news of all? The two series are colliding later this year as the original Red Ranger, played by Austin St. John, returns to Power Rangers.

And it looks like he won’t be alone. In the official trailer for the new season of Beast Morphers, you’ll see some other familiar helmets in the lineup alongside the latest team of Rangers as past meets present. (We spy heroes from Mighty Morphin’ Power Rangers, Power Rangers Dino Thunder, and Power Rangers Dino Charge.)

So it’s only fitting that with the new collectibles announced for Beast Morphers, including the beast of a Beast-X Ultrazord below, new fully articulated figures of the Pink Ranger and Green Ranger from Mighty Morphin’ Power Rangers, and the Lost Galaxy Magna Defender, are also on the way in the new “Lightning Collection.” 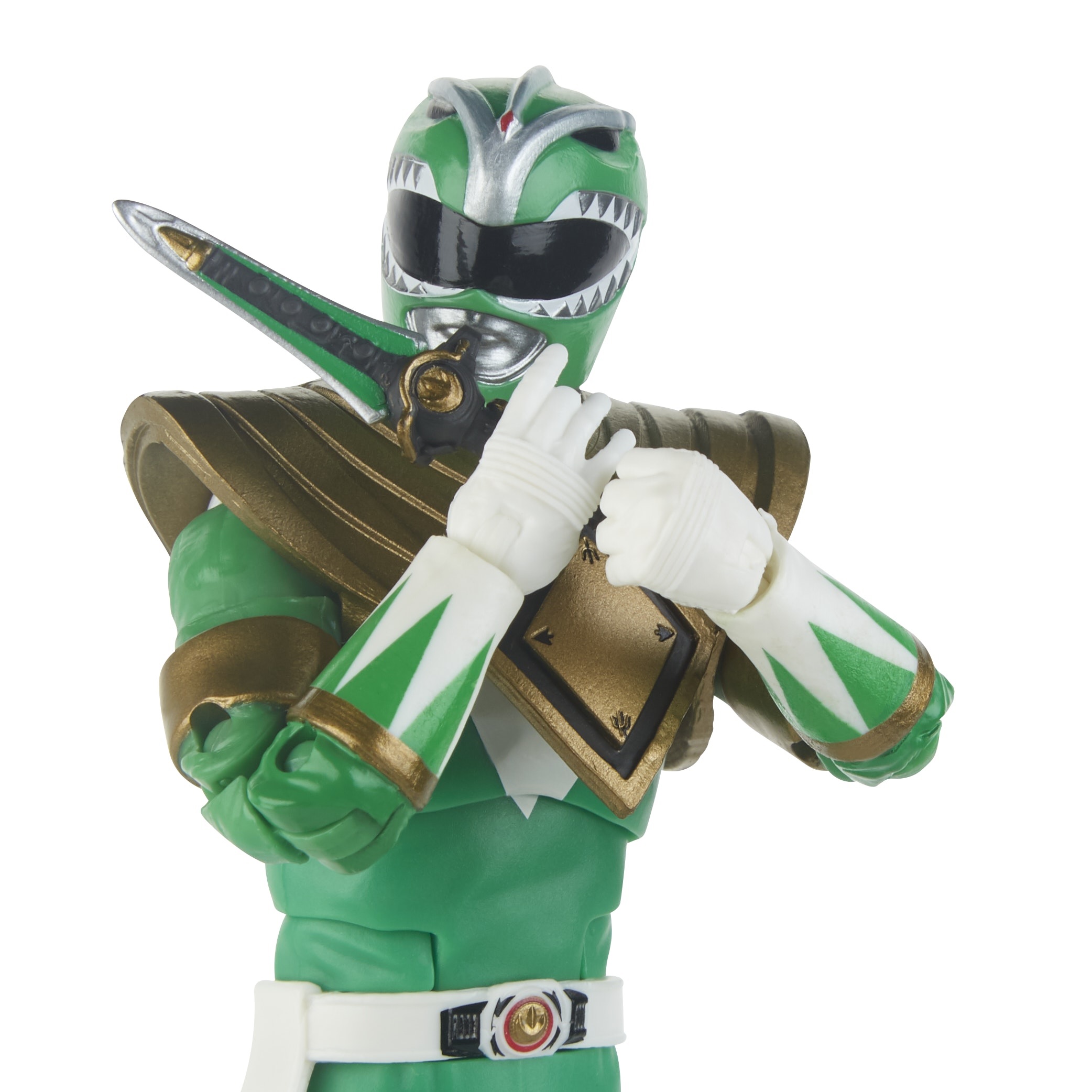 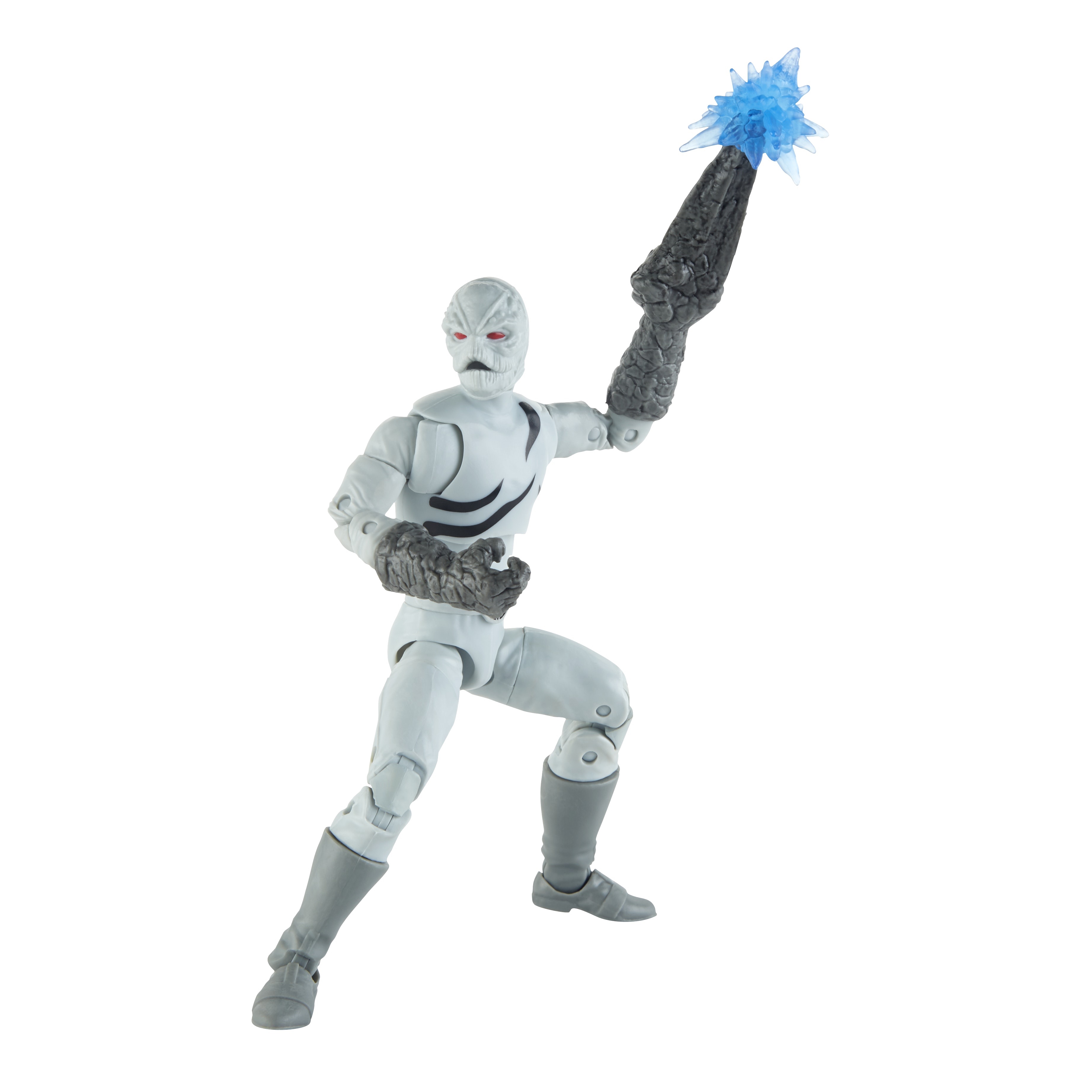 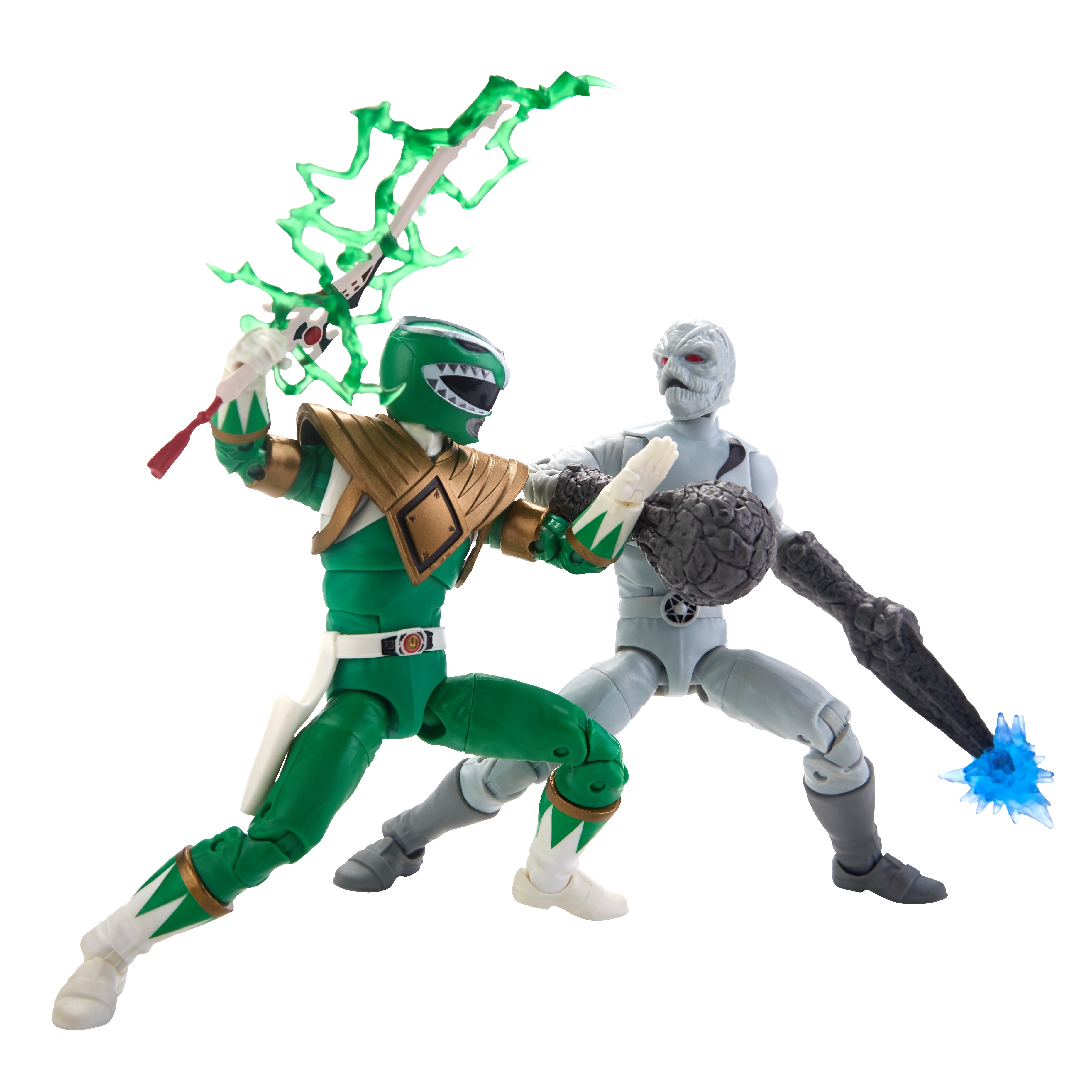 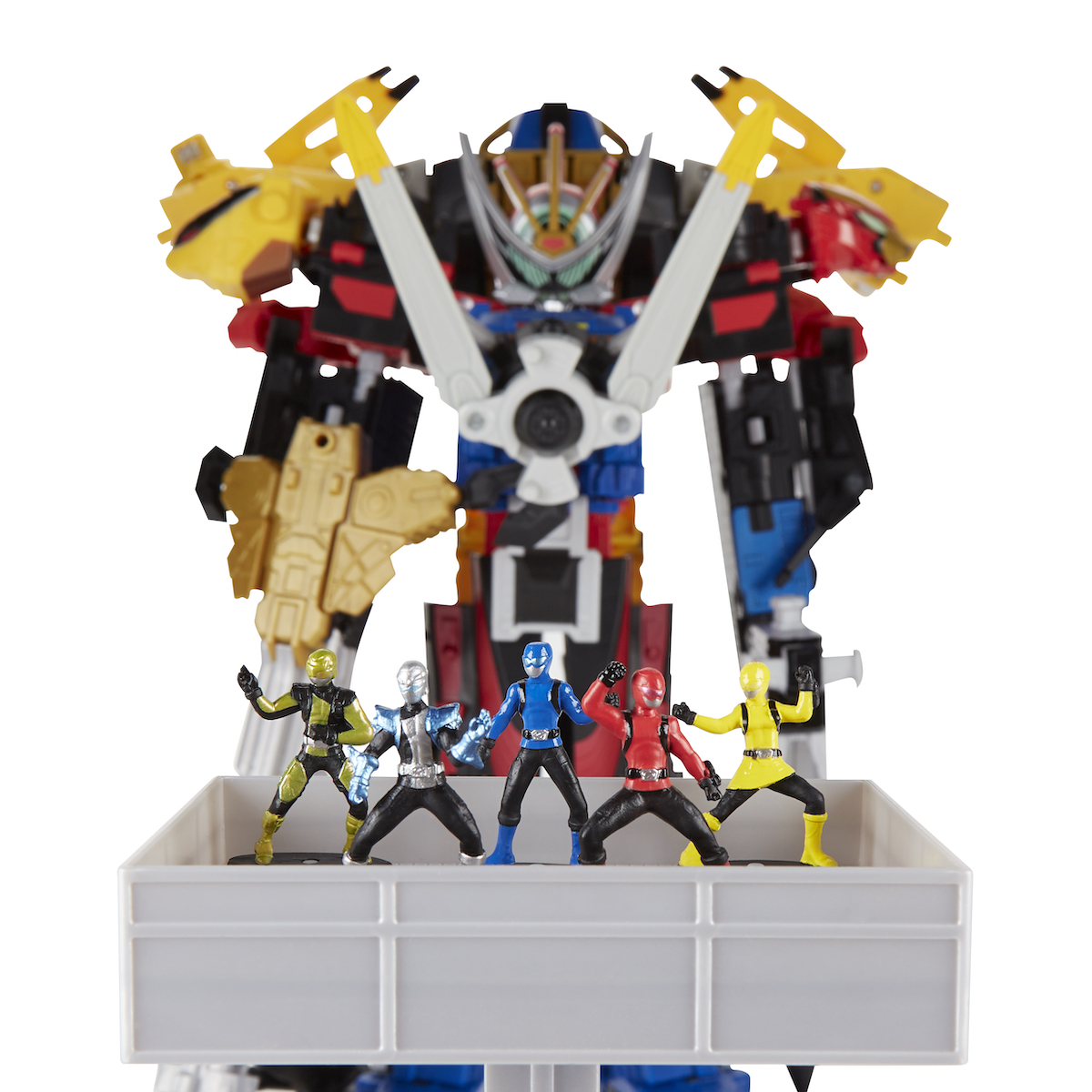 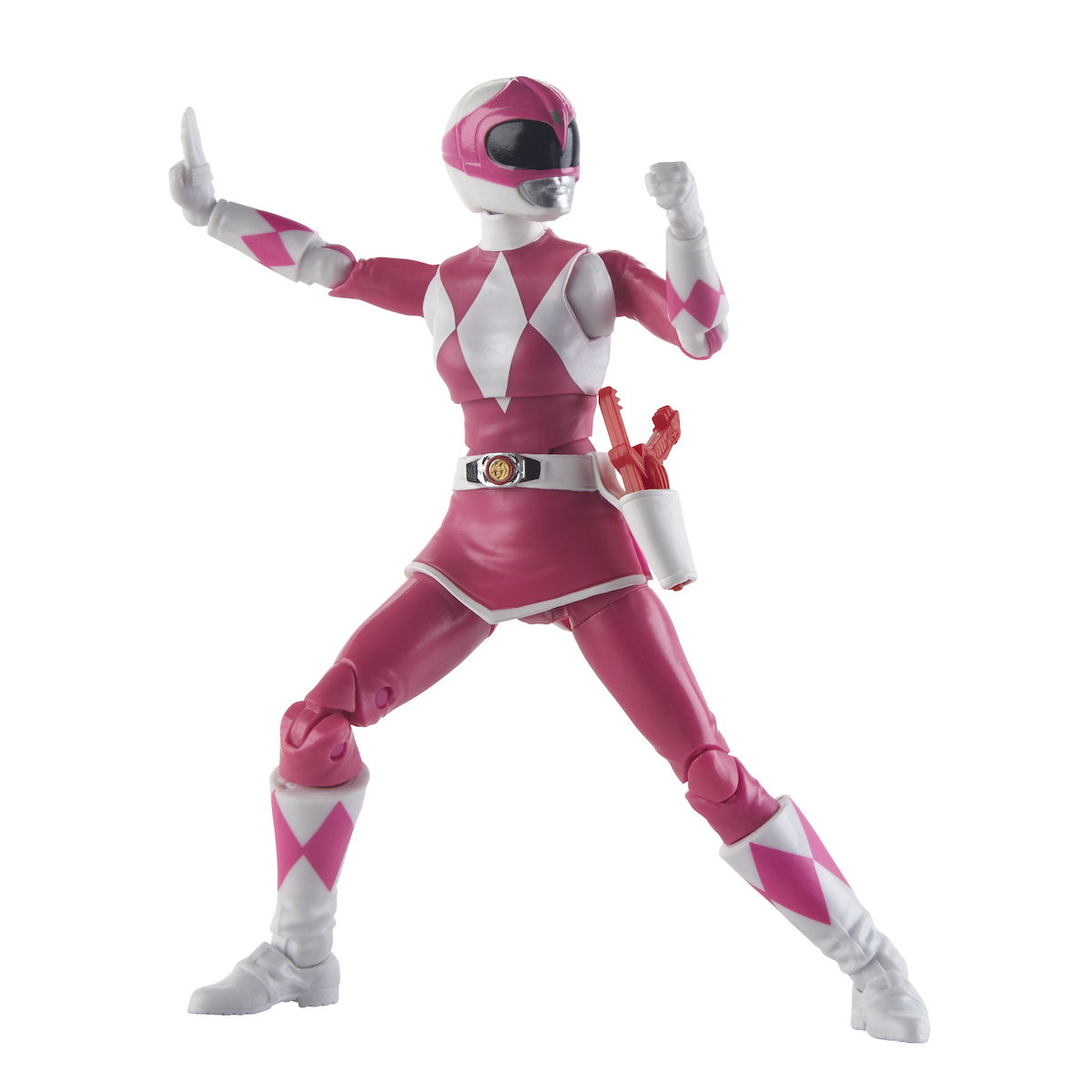 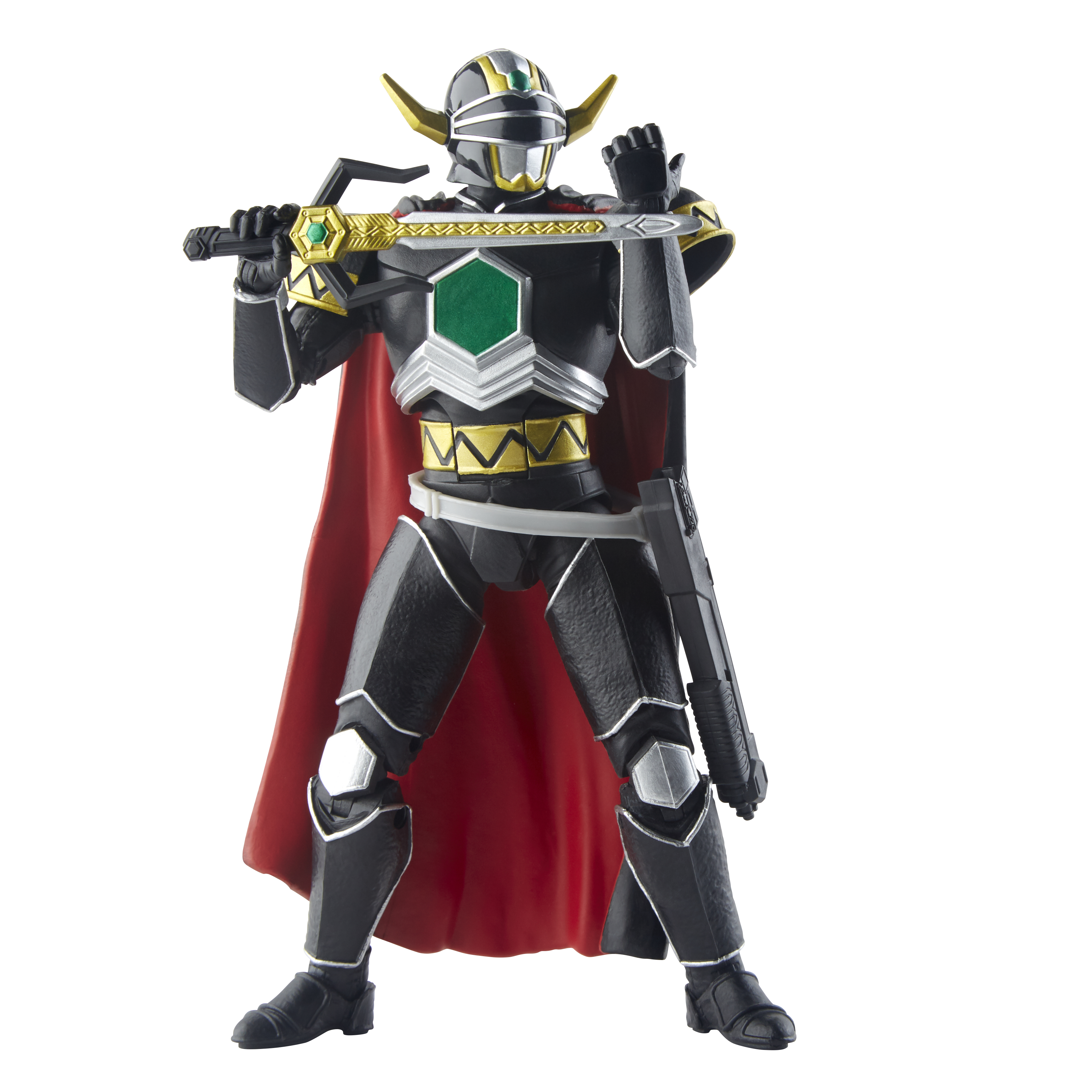 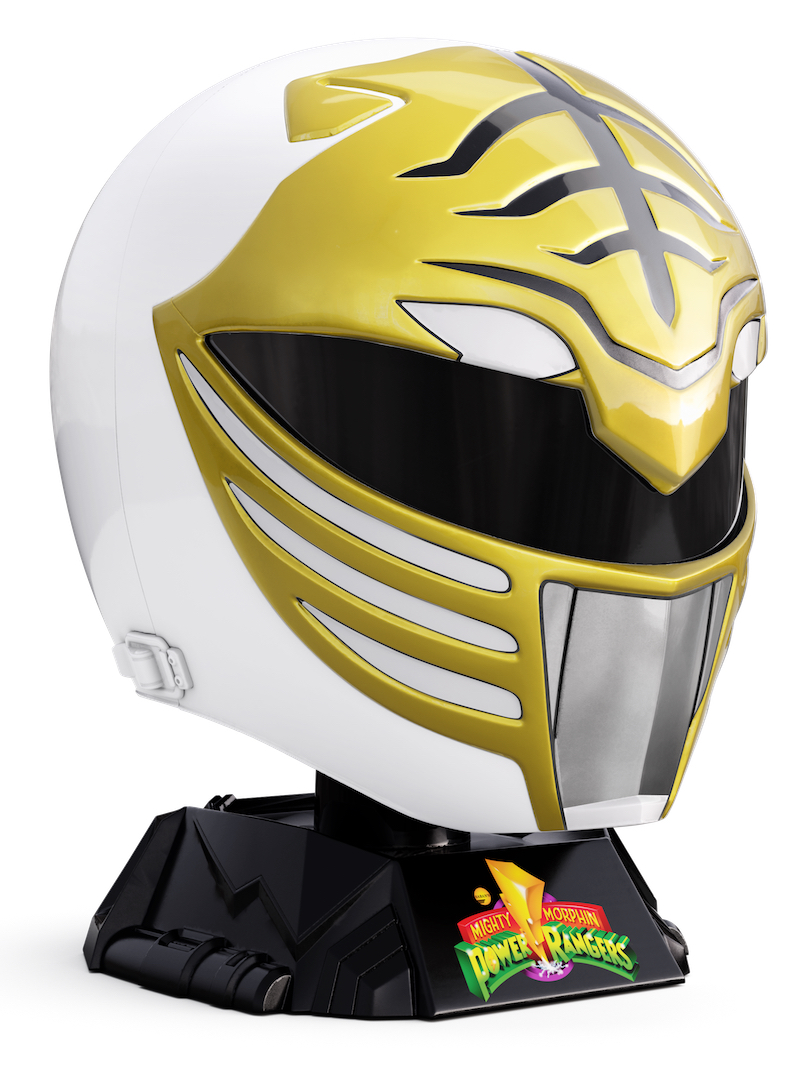 Long-time fans and cosplayers will have their eyes on the White Ranger Premium Collector Helmet. An extraordinary, full-size replica of the original White Ranger’s helmet, it will also be available later this year at a suggested retail price of $79.99.

All of these morphenomenal new collector’s items are now available for pre-order on Hasbro’s website. And stay tuned to Nickelodeon for the exciting return of Power Rangers Beast Morphers later this year.