A reveal in a recent Variety article about TV series subverting traditional superhero tropes is making waves. Some of the folks interviewed included Harley Quinn co-creators and executive producers Justin Halpern and Patrick Schumacker. Although they praised DC Comics for allowing them to get away with R-rated material for Harley, they discovered that Batman was still sacred. And implying that he would engage in a particular sex act with Catwoman? That was apparently a big no-no.

In the article, Halpern said “… in this third season of Harley [when] we had a moment where Batman was going down on Catwoman. And DC was like, ‘You can’t do that. You absolutely cannot do that.’ They’re like, ‘Heroes don’t do that.’ So, we said, ‘Are you saying heroes are just selfish lovers?’ They were like, ‘No, it’s that we sell consumer toys for heroes. It’s hard to sell a toy if Batman is also going down on someone.'” 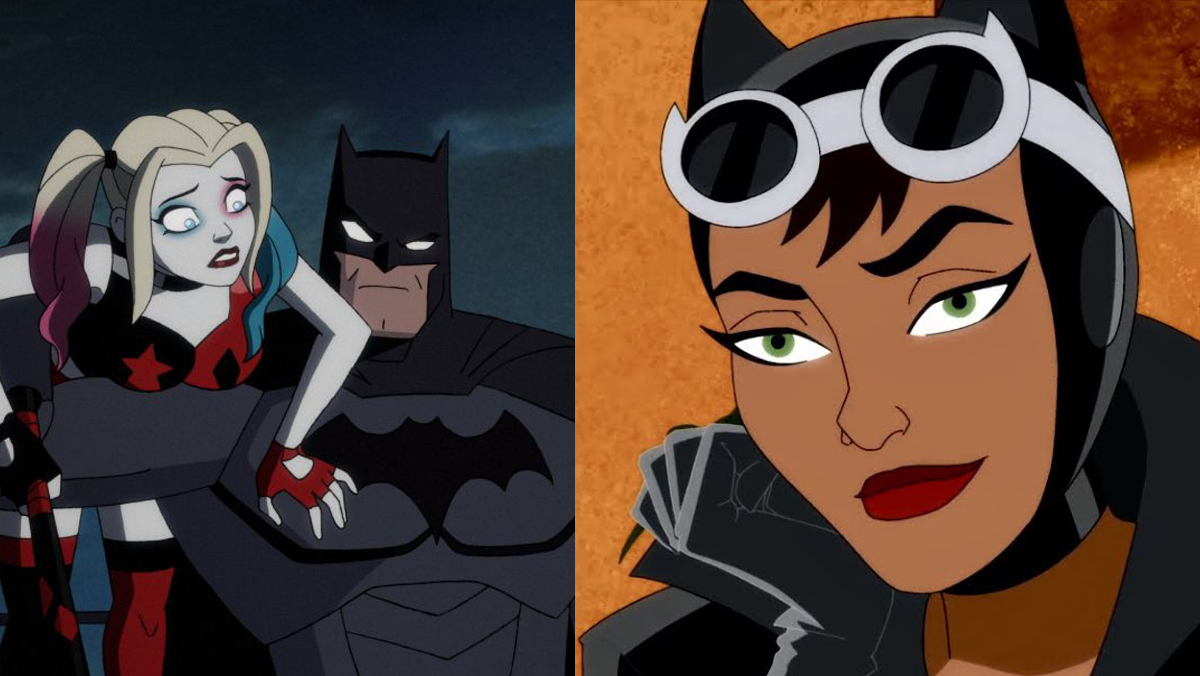 No matter how R-rated Harley Quinn is, it is not outright pornographic. So while we’re sure we’d see the implications of said activity, seeing Batman and Catwoman engaged in actual sex acts? Probably never once considered. If they did, we’d understand why DC Comics might have issues with pornographic depictions of their marquee character. But we highly doubt that is what the Harley Quinn producers intended. It’s just not that kind of show.

There was also a little pushback when we did the Green Arrow/Black Canary oral sex scenes in my run with @philhester and @andeparks 20 years ago. But my point to @DCComics editorial was “Oliver Queen just knows how to make the ladies Quiver. Especially when he hits the bullseye.” https://t.co/wXwt93z2kP pic.twitter.com/mXZDTJUg4A

Making all this even more suspect is that we’ve seen Batman sexually active before. Heck, we even get a post-coital scene with him and Vicky Vale way back in the 1989 Batman movie. So what they seem to be saying is a sex act all about Batman pleasing his female partner is not something heroes do. What a great message. (That right there was sarcasm, folks.) Apparently, DC has these issues with other heroes too. In Kevin Smith‘s run on Green Arrow, he received pushback for a similar scene between Oliver Queen and Black Canary. But Kevin Smith got his way in the end, and no one cared. And that was even an all-ages comic. Give Bruce and Selina the same rights, DC!