Ever wish you could tweak your favorite video games to make something totally new? Well for many games all you need is a lot of creativity and a little patience. Modders are truly among the gaming industry’s unsung heroes. They work a game like a fistful of Play-Doh for the pure joy of creation. And without modders, some of the most influential game genres might never exist. 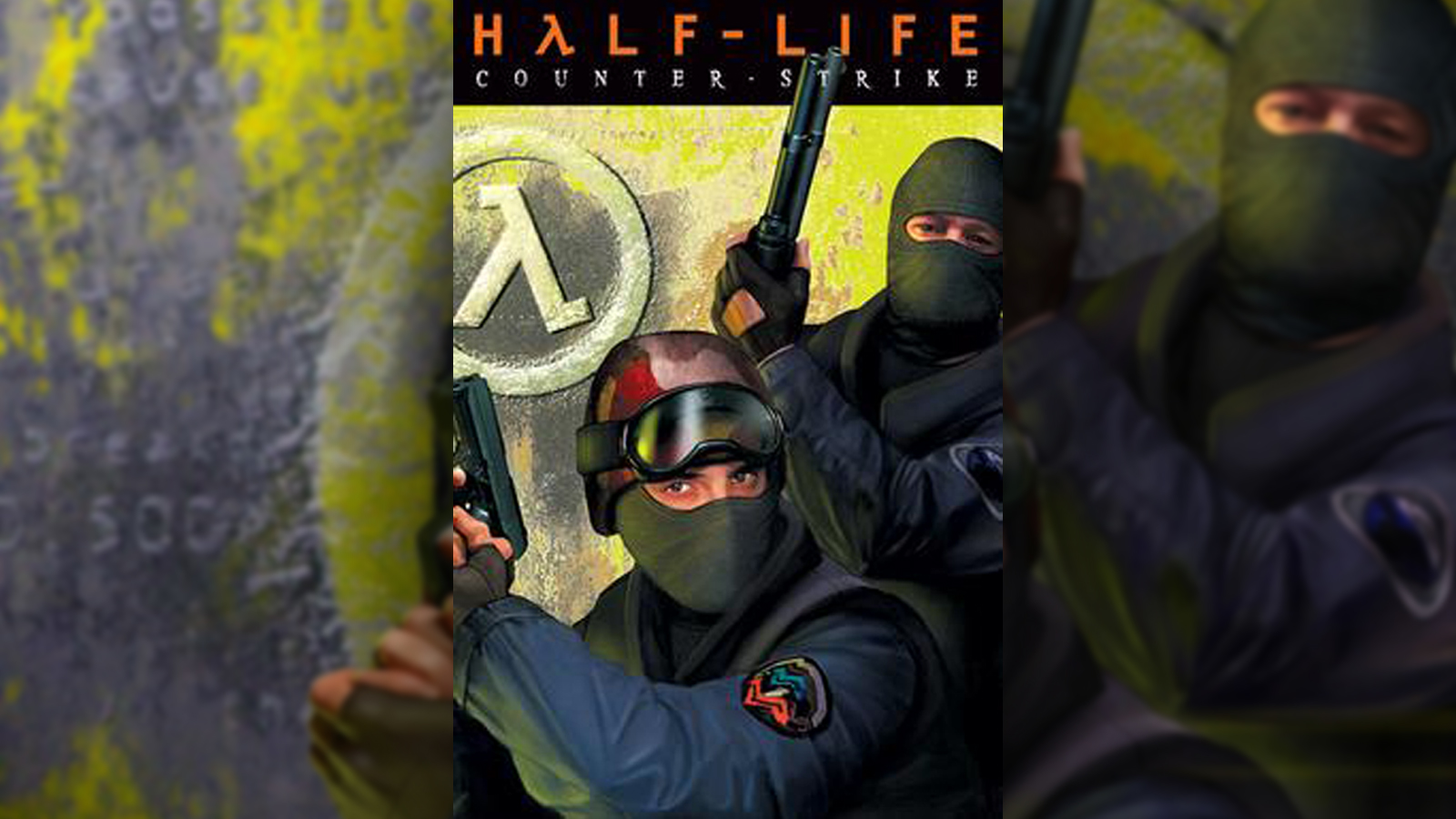 After more than 20 years, Half-Life is remembered for flawlessly seaming immersive storytelling with tight gunplay. But for some, the game’s first-person shooter mechanics were just too good for one game. Not long after Half-Life‘s release, two modders designed a standalone shooter mode for the game called Counter-Strike.

This mode used Half-Life’s Quake-like game engine to create an objective-based terrorist versus counter-terrorist arena shooter. The game was such a success that Half-Life‘s developer acquired the rights, and Counter-Strike became the most influential FPS game we know today. Half-Life and its sequel inspired numerous other popular mods such as Garry’s Mod, Black Mesa, and The Stanley Parable. 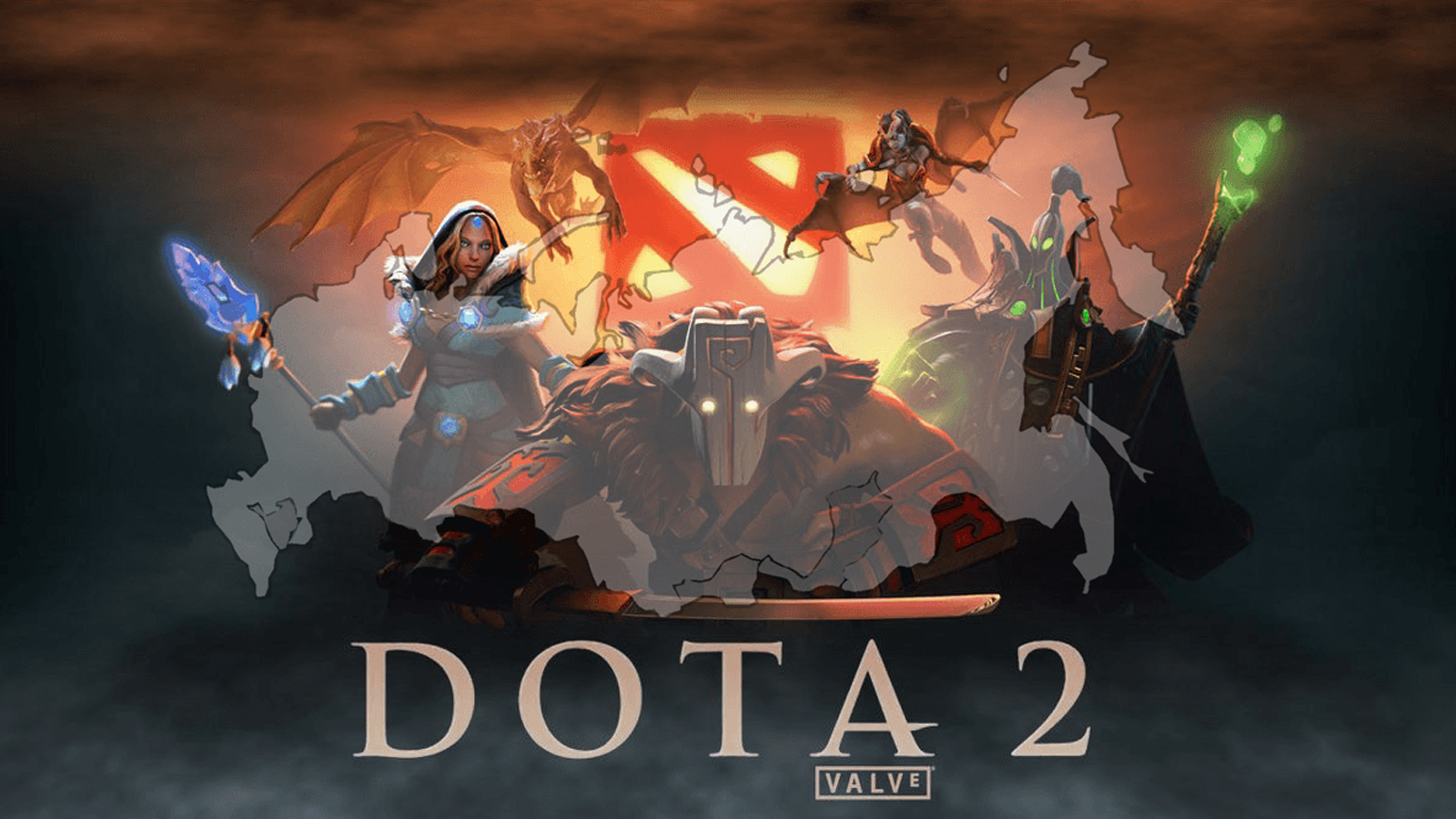 Warcraft III: Reign of Chaos not only inspired mods but an entirely new genre of gaming. The third in the longstanding Warcraft series featured real time strategy mechanics which gave modders new tools in the crusade to break games. Not to mention, Warcraft III was very much designed to be a sandbox thanks to its easy to use World Editor.

Using Warcraft III’s character leveling, items, and map design, a mod called Defense of the Ancients, or Dota, was born. More importantly, Dota was the first multiplayer online battle arena, or MOBA, which set the stage for games like League of Legends. 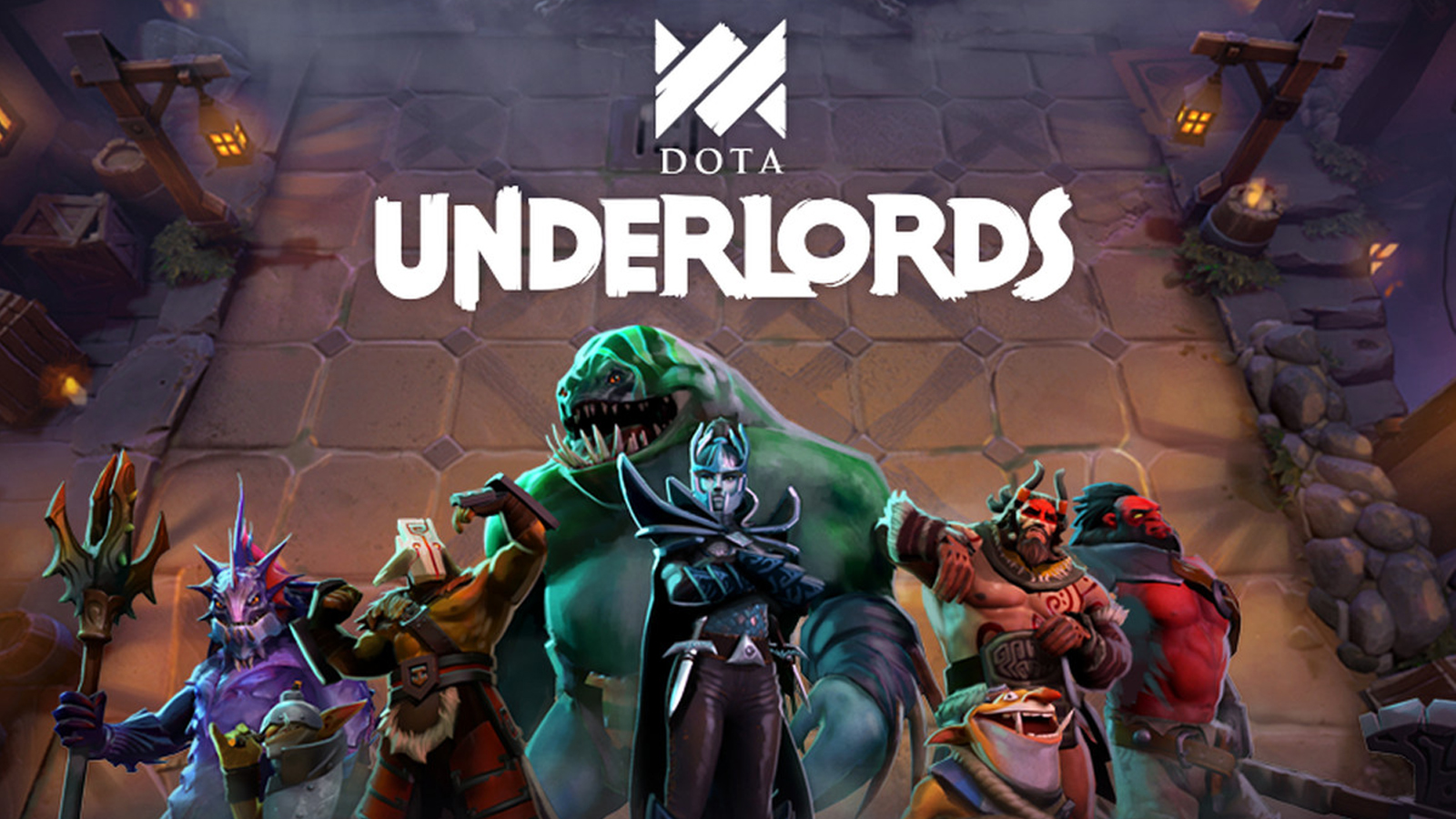 Just as Warcraft III mods created a new genre with Dota, Dota 2 mods created a new genre as well. Dota Auto Chess looks something like the dejarik game Chewbacca and R2-D2 played on the bridge of the Millennium Falcon. That is to say, characters are placed on a chess-like board where they automatically battle against each other. But this being a brand new strategy genre and all, there are layers and layers of complexity.

The addicting gameplay caught the attention of strategy fans everywhere, but after Dota’s developer, Valve, failed to reach terms with the mod’s creators, Auto Chess splintered off into an independent game. Eager to retain fans of this Dota 2 mod, Valve recreated the mode as a stand-alone game called Dota Underlords. League of Legends jumped onto the scene shortly after with Teamfight Tactics and the auto battler genre was born. 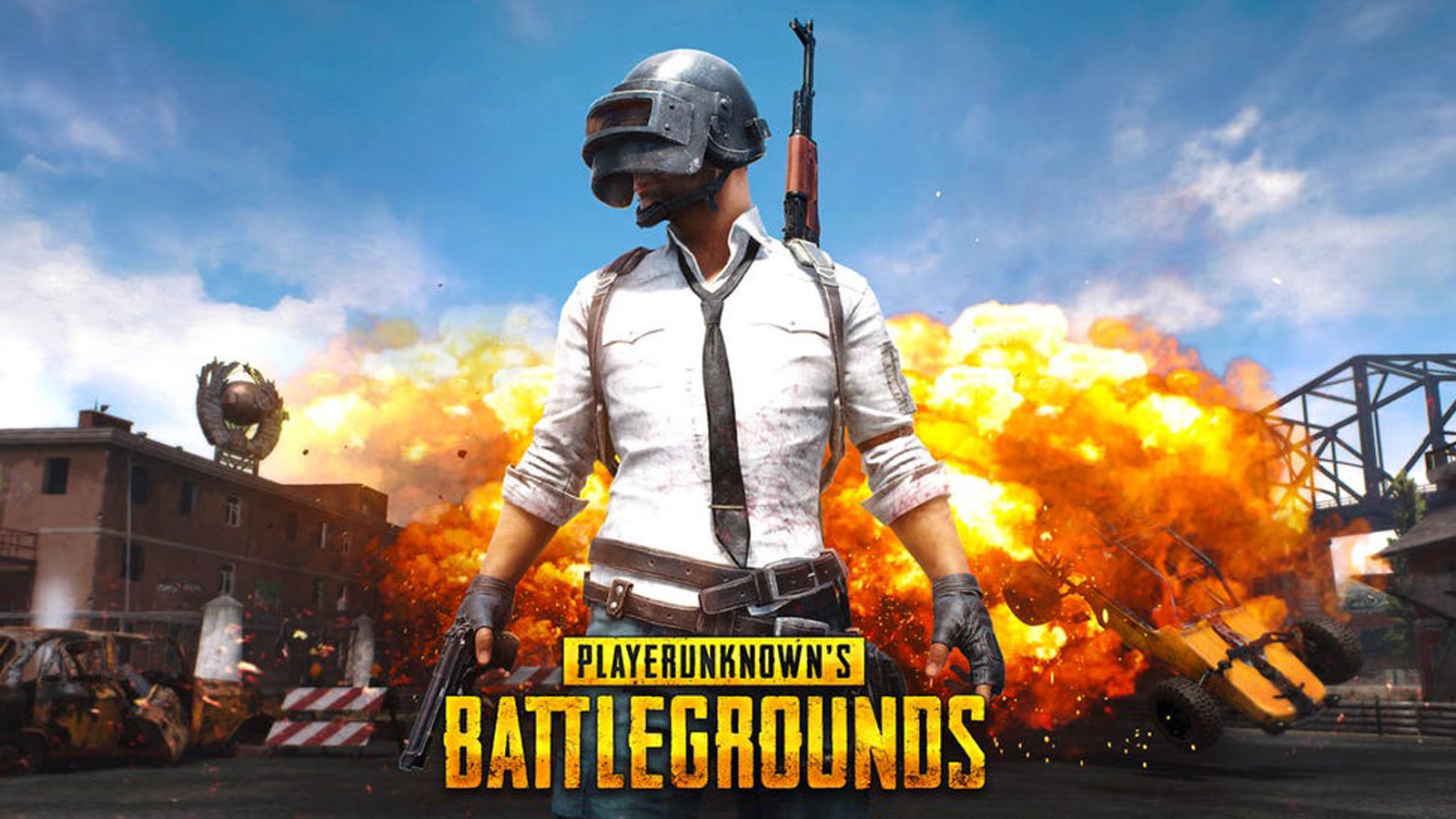 Realism and immersive gameplay in a third-person shooter made ARMA 2 a great backbone for mods. The US Marine Corps even used ARMA 2′s game engine to design digital training simulations. It’s this engine that served as a foundation for the popular zombie survival mod DayZ. Despite its militaristic gameplay, player-versus-player interactions were scarce due to the size of the map. With this problem in mind, Brendan Greene, aka PlayerUnknown, created a mod of this mod.

Inspired by the 2000 Japanese film Battle Royale, Greene made DayZ: Battle Royale which forced players into combat using a shrinking map. Once DayZ was made into its own game, Greene moved his mod into ARMA 3 as PlayerUnknown’s Battle Royale. Greene would then go on to consult on a battle roayle mode for the game H1Z1 before being given the chance to turn his old mod into a full game called PlayerUnknown’s Battlegrounds. Today battle royale games are still one of the fastest-growing genres next to MOBAs—both of which would not exist without modders.

So what game would you mod? Think you’ve got what it takes to make a new genre? Let us know in the comments.