If you have ever aspired to suit up and take on swarms of StarCraft’s classic baddies with just a blaster in your hands, it sounds like those dreams have been dashed (perhaps before you even knew you had them). Kotaku reports that multiple sources inside Blizzard Entertainment tell them that a first-person StarCraft shooter has been scrapped in favor of focusing on two momentous sequels: Diablo 4 and Overwatch 2.

The first-person shooter game would have put the player in the shoes of a Terran marine, says one source, and said Terran marine would take on the swarming Zerg aliens all on their own. (The source also reveals that the Zerg might have been playable characters as well had the project continued.) The FPS game, codenamed Ares, had been in the works for the past two years before it was recently canceled. Kotaku also reports the FPS title began development as an experimental StarCraft game created using the Overwatch engine. 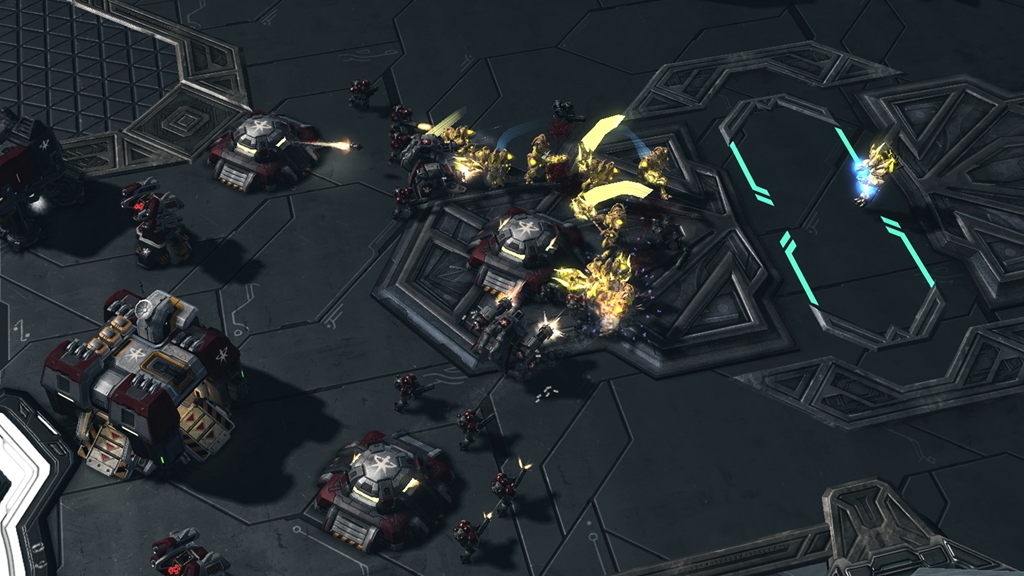 While Blizzard didn’t offer much in way of confirmation or denial, they did release a statement, in which they said the following: “We’re very much looking forward to revealing other things we’re working on when the time is right.” A tweet from one developer who had recently departed from the company, stating that his two-year project had come to a close, seems to lend some credibility to the report.

Last year’s announcement of Diablo Immortal at BlizzCon didn’t quite go over as planned for Blizzard, so the video game developer might be looking to make even bigger announcements of Diablo 4 and Overwatch 2 at this year’s convention, which will take place from November 1 to November 3. We might even get some news next week at E3 (which will take place from June 11 to June 13), but that would be an unexpected surprise.