Back in 2018, the League of Legends World Championship had an opening act unlike any other. This was due to an augmented reality concert from a virtual K-pop group going by the name of K/DA. The video for the group’s first single, “Pop/Stars,” went on to receive more that 350 million views on social media. Soon, K/DA would blow up with their own group of hardcore fans.

Now, via The Washington Post, we’ve learned that ahead of the World Championship, K/DA has returned with a brand new single called “The Baddest.” This is but a precursor to K/DA’s forthcoming first EP. You can listen to “The Baddest” in its entirety down below:

“POP/STARS” received so many initial YouTube views in the first two years, it wound up as the most successful debut for a K-pop group in the entire history of YouTube. In the beginning, K/DA was actually based on four real-life stars: SOYEON and MIYEON from (G)-IDLE, along with Madison Beer and Jaira Burns. But now the four characters in the group, Ahri, Kai/Sa, Evelynn and Akali from League, will showcase vocal performances from a mix of different artists. The line-up seems to be interchangeable. Think of the old boy band Menudo, only for the digital age. 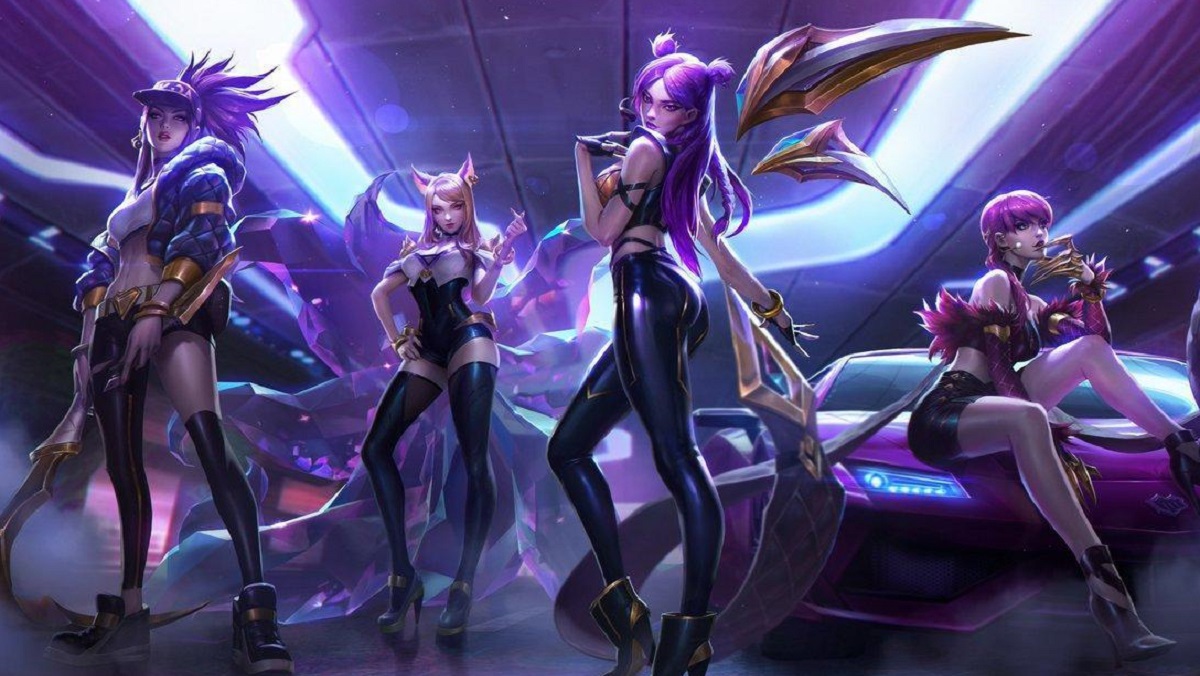 As the Washington Post notes, upon its initial release, K/DA’s “POP/STARS” went all the way to the top the Billboard World Digital charts. It also found itself at the top of iTunes’ K-pop charts. Not bad for a pop group made up of people who technically don’t exist in real life. Of course, it can’t be understated how much of their current popularity is due to the worldwide phenomenon that is League of Legends.

The EP doesn’t have a scheduled release date as of yet. In the meantime, the social media accounts for the K/DA members will have “day in the life” style  Instagram posts as if they real life influencers. After all, who needs a virtual Kardashian when you can just create one?