GAME OF THRONES, DOCTOR WHO, and More Get SDCC Exclusive Titans Vinyl Figures

It’s that time of year! Hot dogs are grilling. Pools are opening. Ice cream trucks are hitting the road. All of that can only mean one thing: San Diego Comic-Con is just around the corner. The biggest bash in pop culture returns for its yearly summer party on Thursday, July 18 through July 21 at the San Diego Convention Center. That means we get to bask in the sun of all of the exclusive merch attendees will get to buy this year. Now, Titan is getting in on the fun, with seven figures you can only get at SDCC 2019. From Game of Thrones to Predator and Alien to Doctor Who to The Beatles’ Yellow Submarine, you’ll have plenty of popular properties to choose from to remember your summer nerd vacation. 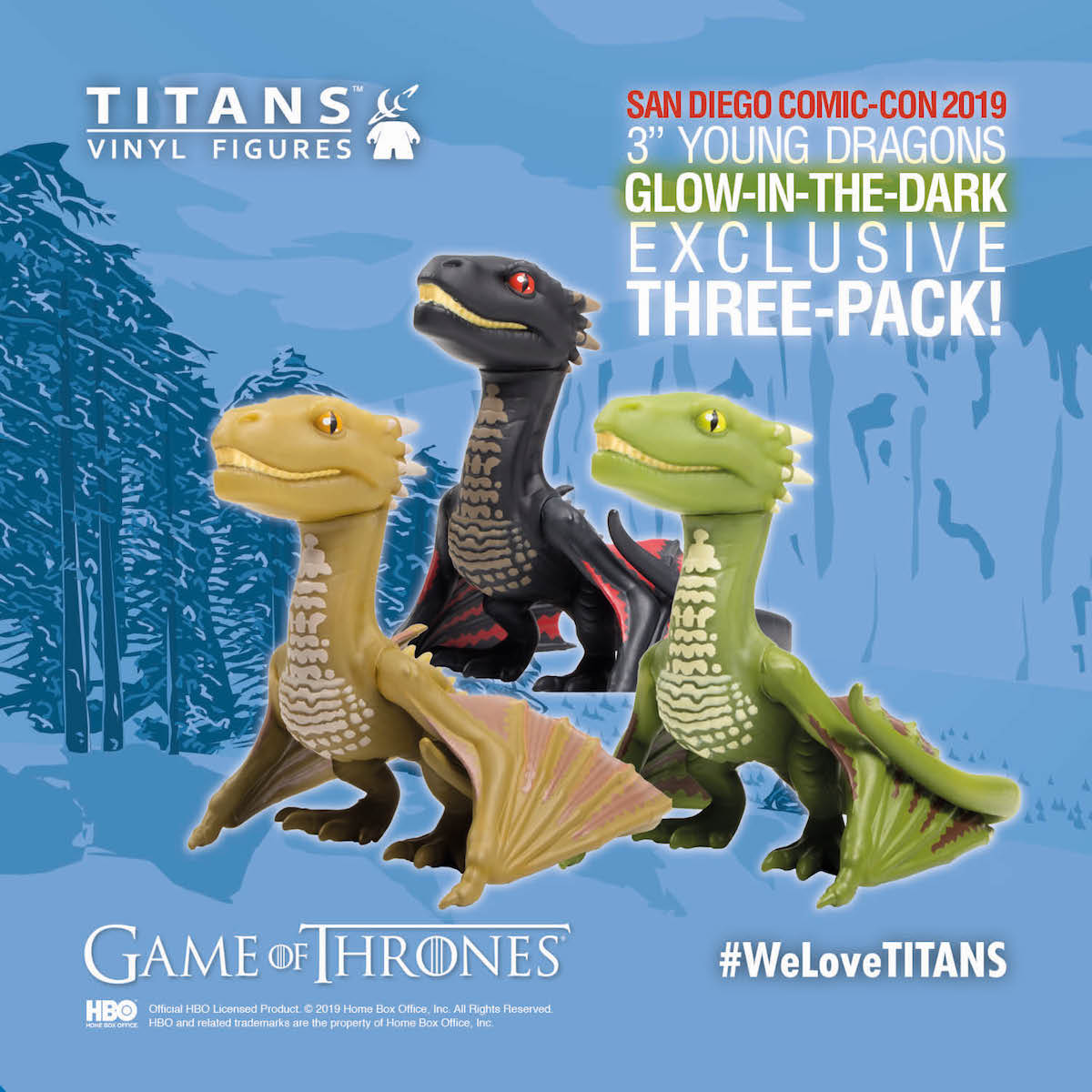 This limited edition glow-in-the-dark Game of Thrones 3-pack features Daenerys’ dragons in their cuter, younger days, before they were capable of destroying entire cities. ($30) 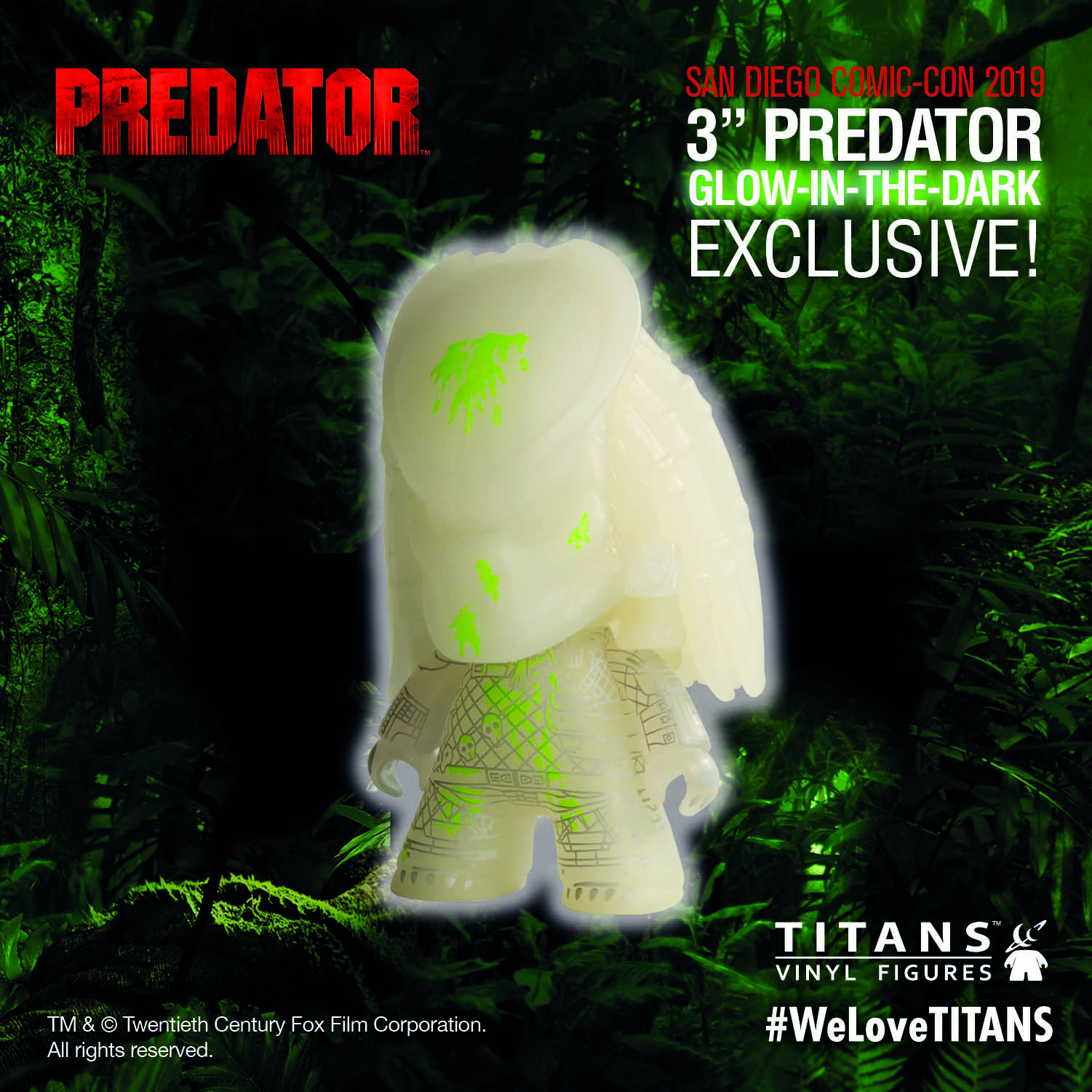 This limited collector’s edition glow-in-the-dark figure features the original Predator, who looks a little worse for the wear. The jungle will do that to you. ($10) 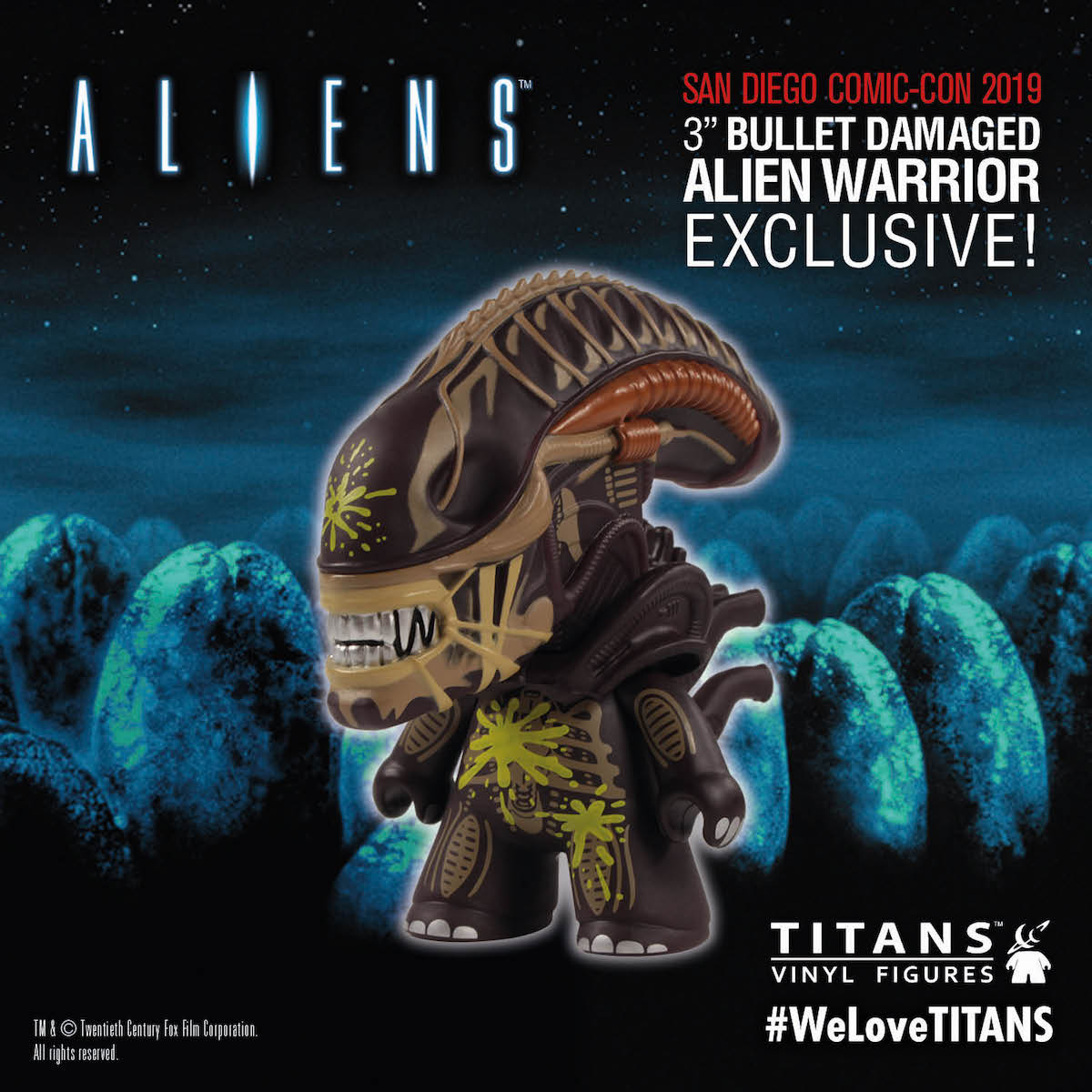 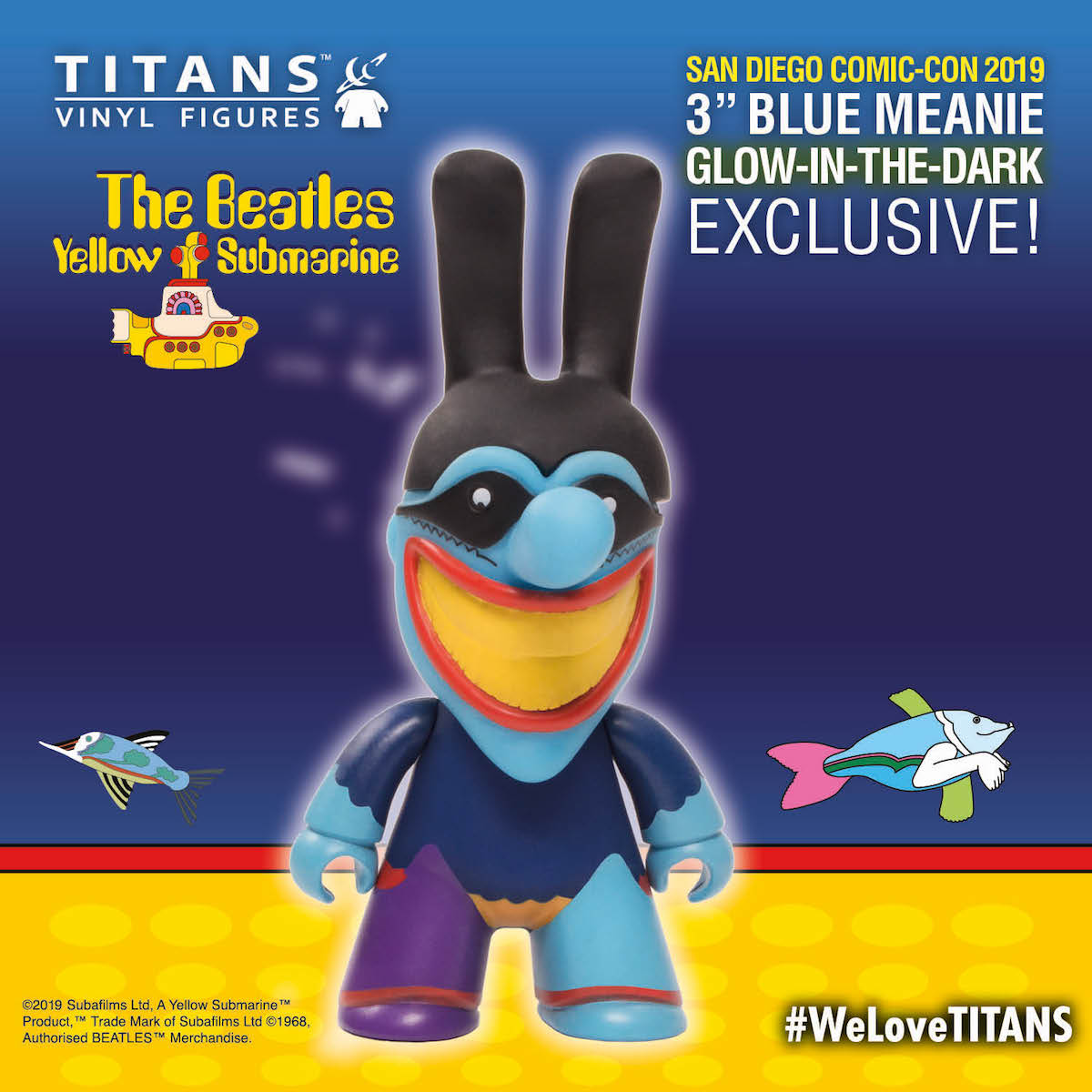 The Beatles’ arch-nemesis, the Blue Meanie, is setting sail to SDCC with his very own glow-in-the-dark figure. ($10) 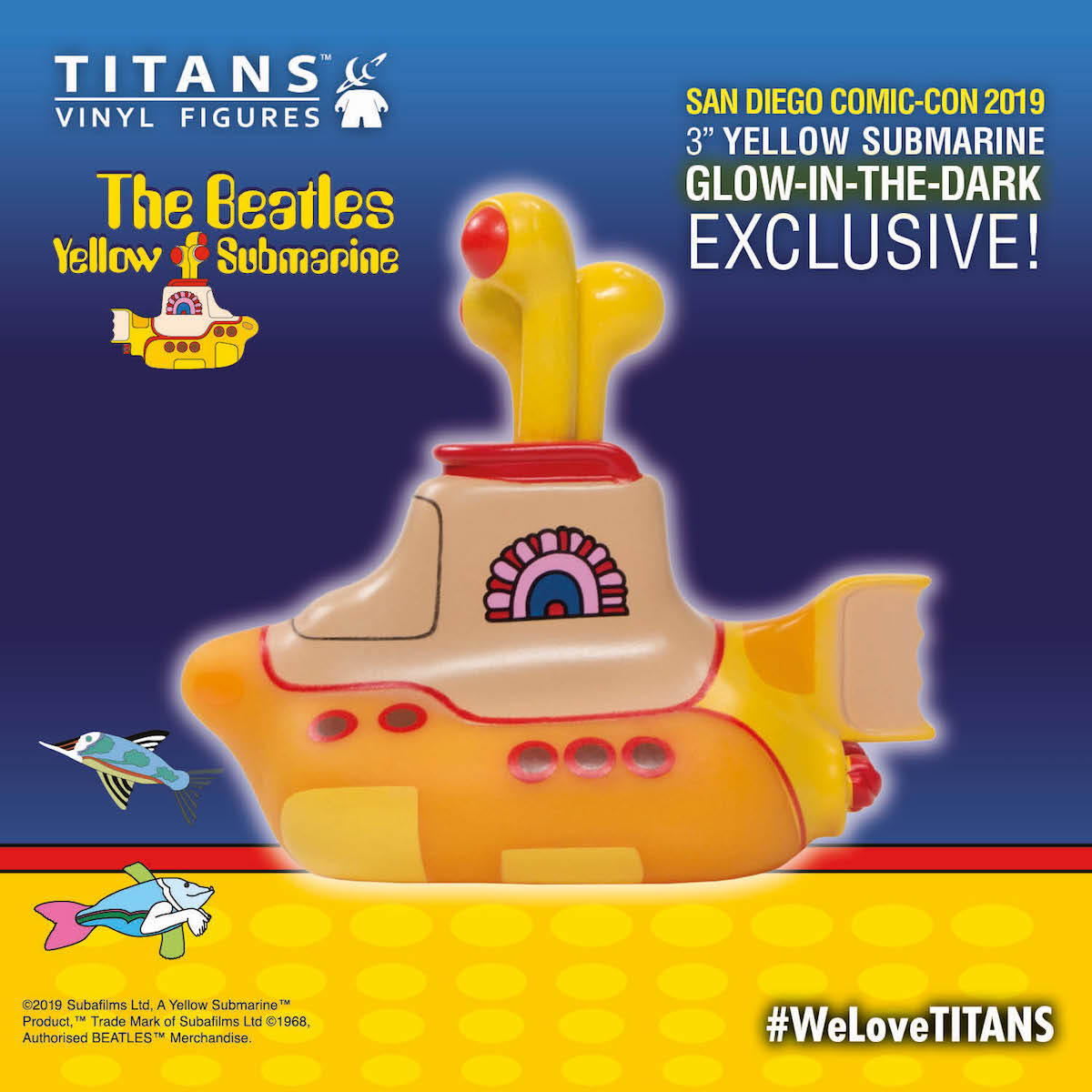 Fortunately, The Beatles will also have their very own limited edition glow-in-the-dark Yellow Submarine to help get away from the Blue Meanie. ($10) 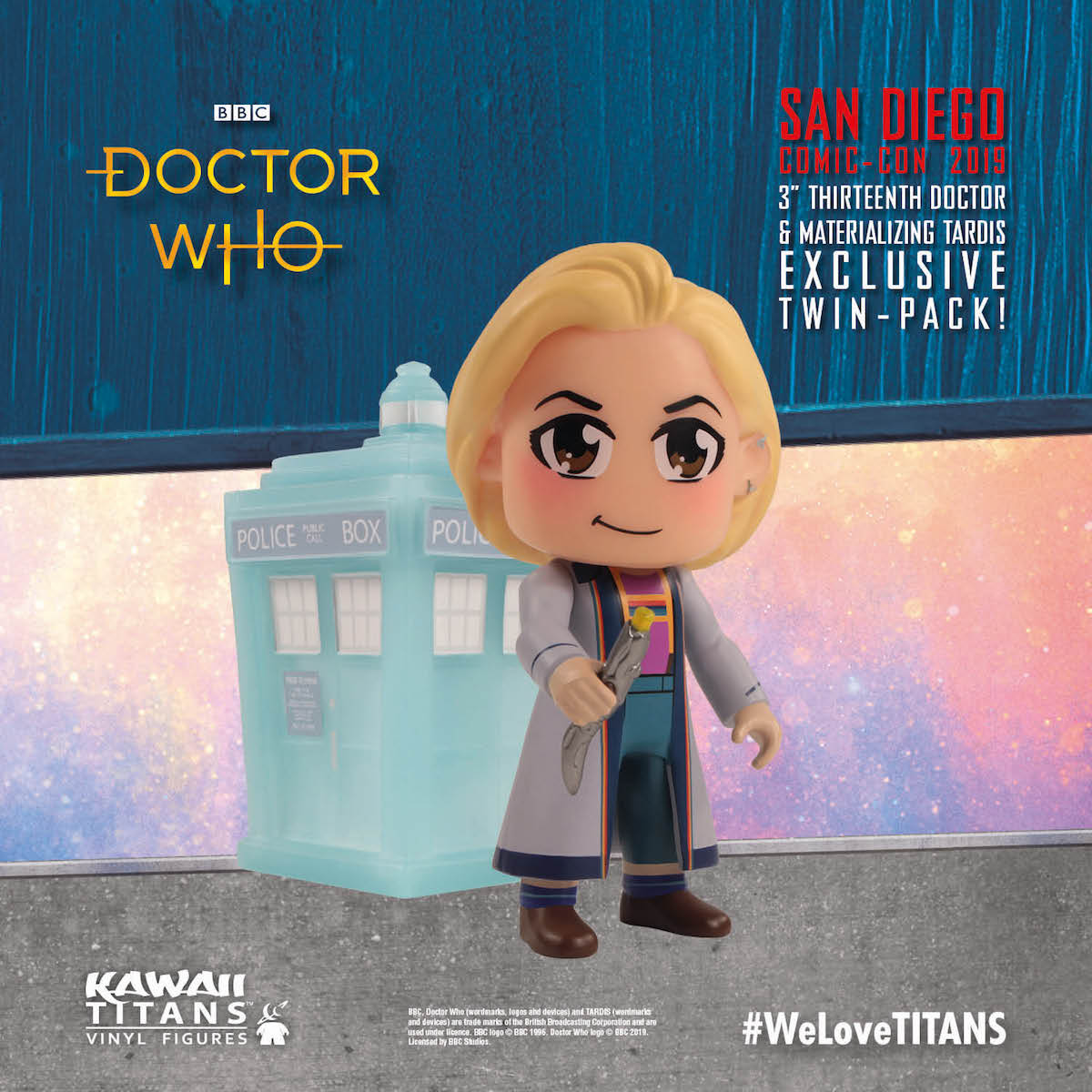 Comic-Con will also see the debut of Titan’s new Thirteenth Doctor figures. The first of the two limited editions features a version of the Kawaii Doctor wearing her purple t-shirt, as seen in the episode “Rosa,” along with her very own Materializing TARDIS. ($20) 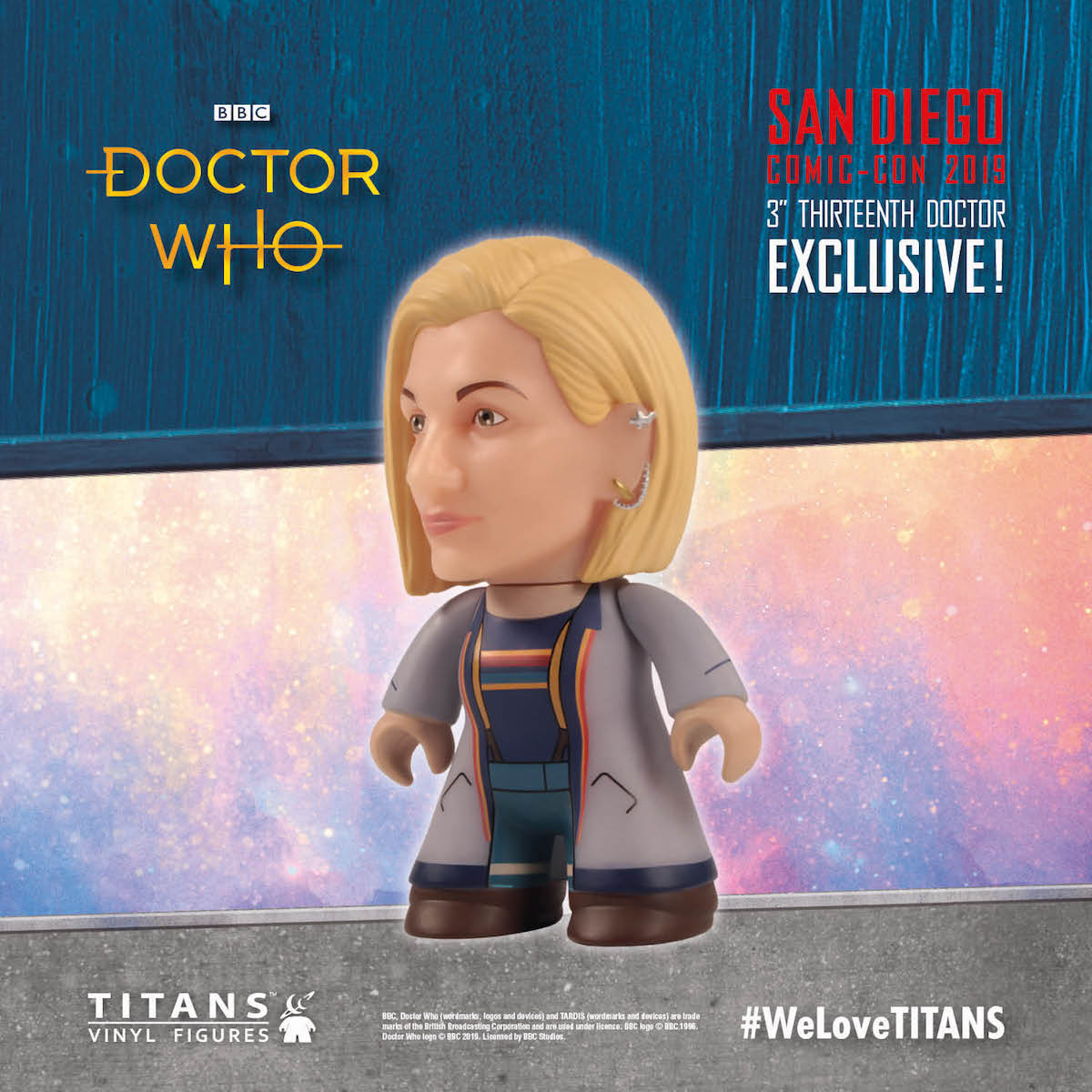 Are any of these Comic-Con figures dressed for the beach? No (well, maybe the dragons), but they still scream summer.