Few animals on Earth carry the otherworldly air of the Tasmanian devil. Maybe because the critter takes its name from Hell’s top-ranking demon; or perhaps because the species’ ranking representative is a cartoon character whose main beat involves wreaking havoc. And in fact, we may blame these sordid connotations for rendering us ambivalent to the plight of the one-of-a-kind beast. But let’s not let the creature’s undue rep distract from some very good news. Per Reuters and Live Science, the wilds of mainland Australia have just hosted their first Tasmanian devil birth in over 3,000 years! Given the animal’s longstanding conservation status, this is a pretty big deal.

The Tasmanian devil has experienced periodic declines in population for centuries. The introduction of dingoes to Australia, by way of early settlers, brought upon the earliest blights; at numerous points during the 20th century disease outbreaks like devil facial tumour disease afflicted the species. By 1990, things looked bleak for the carnivorous marsupial. 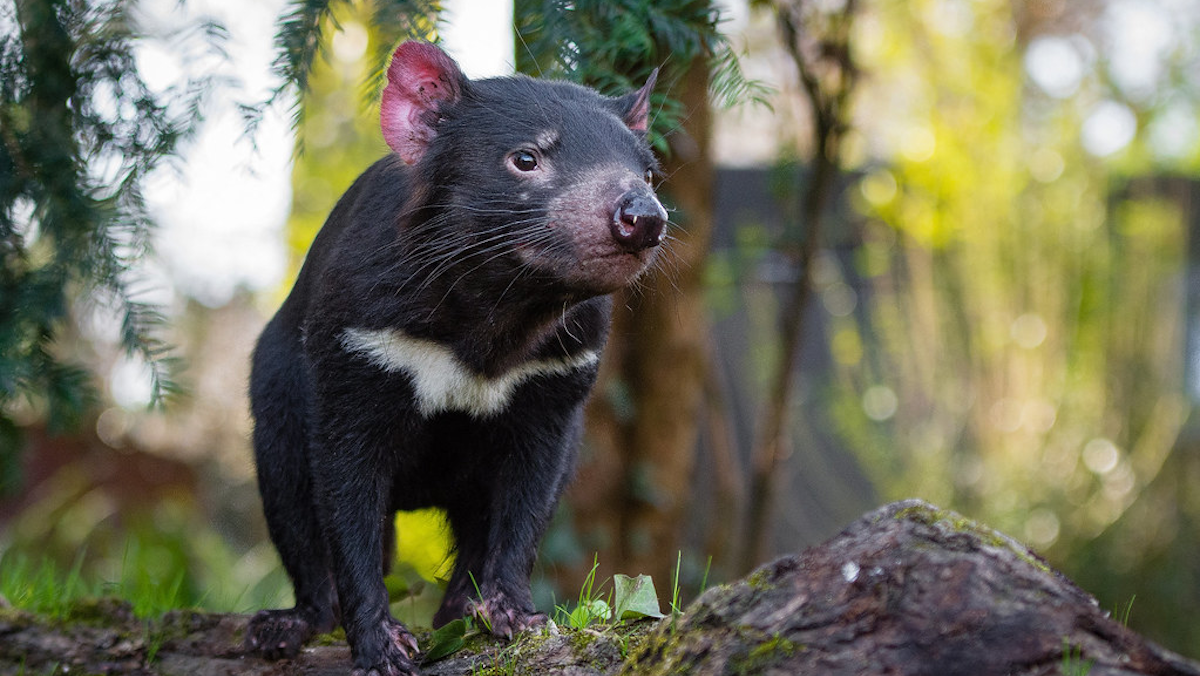 In 2011, a collection of conservation groups teamed to effect the reintroduction of the devil to mainland Australia. (By this point, the species had become extinct in the content’s contiguous regions; until present day, the Tasmanian devil only lived naturally in its eponymous island state.) The effort involved transferring 44 Tasmanian devils to a captive breeding site near the Eastern coast of New South Wales. This endeavor has seen nearly 400 joeys born in captivity. In 2020, 26 of this lot were transferred to a 1,000-acre sanctuary.

And now, after three millennia, aforesaid efforts have paid off. Seven Tasmanian devil joeys have birthed in the wild in mainland Australia—the first time such a phenomenon has transpired in three millennia! To make matters better, pioneering conservationist group Aussie Ark declares that all documented babies are in good health; better still, while only seven have been thus far accounted for, the group estimates the existence of additional joeys.

Efforts like Aussie Arks’ may lead to greater proliferation of the species in the wild. We wish the young Tasmanian devil joeys good luck, health, and as much spinning as their hearts desire. (If they really do that, that is. TV has really warped my understanding of most things.)

Animals
Sea Cucumbers Look Like Aliens When They Eat, and It’s Not Even the Weirdest Thing About Them
Melissa T. Miller
2 MIN READ
SEE MORE