Although there’s a whole trope about Australia being some scary place full of buff cows, stinging trees, and hawks that literally spread their own fires, we all know it’s actually a wonderful place to live. Even when parts of it are swarming with lethally venomous Funnel-web spiders; as they are right now, creating scenes pulled directly out of a Stephen King novel. (At least the country’s beaches are still great when they’re not infested with snakes.)

The Telegraph reported on the phenomenon, which began earlier this month after heavy rainfall and flooding moved through New South Wales. The state, which is on the east coast of Australia, experiences upticks in spiders when the weather grows warmer every year for summer. Thanks to this year’s floods, however, the spider hordes are especially large and invasive as they seek dry land.

Many of the spiders invading peoples’ property are, unfortunately, also exceptionally venomous. Australian Reptile Park Head of Reptiles and Spiders Dan Rumsey told Sky News Australia that the invading Sydney Funnel-web spiders “are potentially one of the most dangerous spiders on the planet, not just here in Australia.”

The Sydney Funnel-web spiders (or Atrax robustu) Rumsey’s referring to are tarantula-like spiders native to the area. And while the spiders aren’t necessarily aggressive, they do still carry extremely toxic venom; in fact, it’s one of the most lethal for humans in existence. On top of that, Funnel-webs are notorious for seeking dry patches of land in people’s backyards. Or even their homes. Which, of course, makes the arachnids ten times scarier. 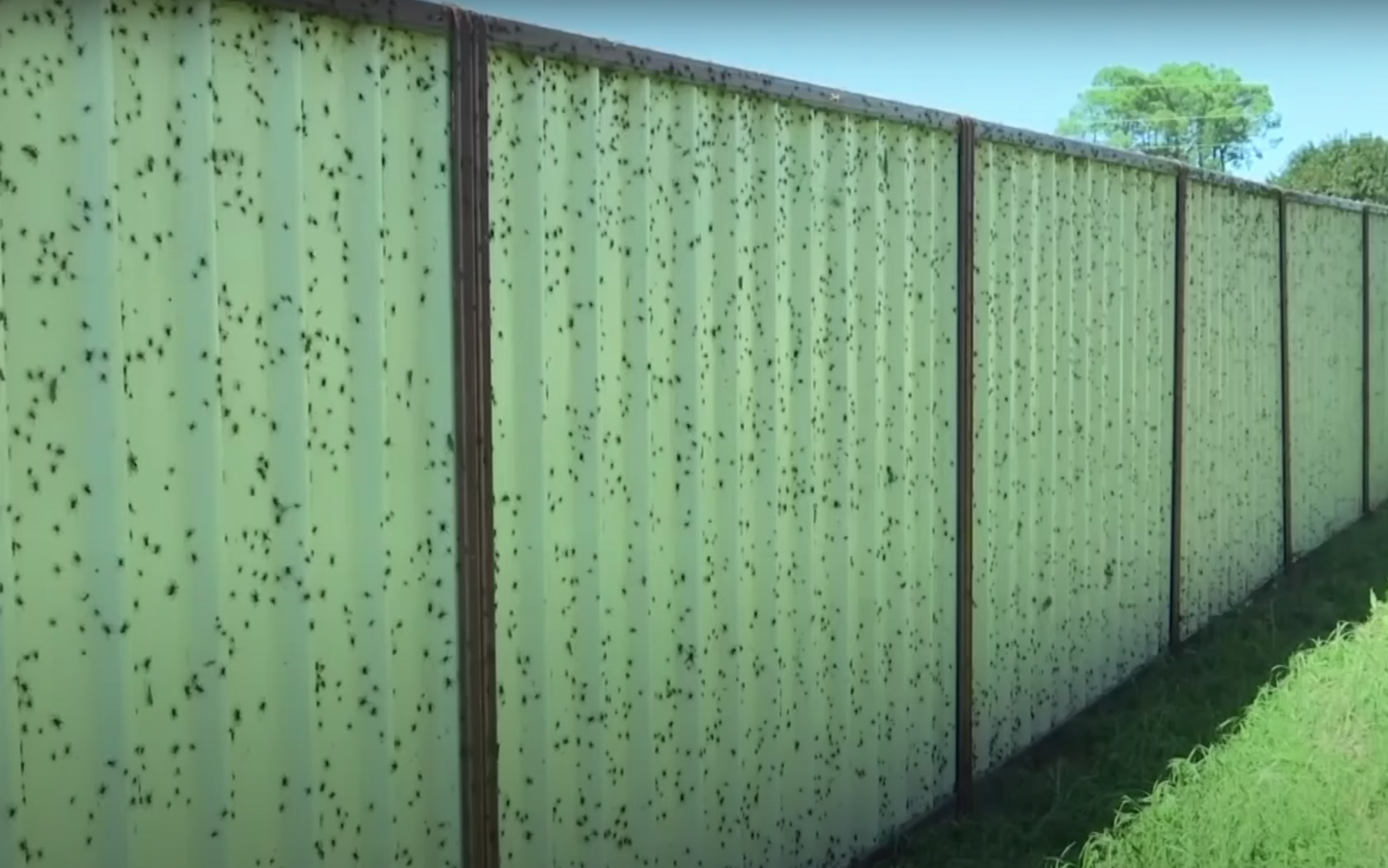 Despite the freak factor here, however, Australia hasn’t recorded a single death by Funnel-web since scientists developed an antivenom. And people even generally seem to be able to recover from bites just fine as long as they get to a hospital in time. The floods that stood as the precursor for the spider swarms, on the other hand, are quite dangerous: 40,000 people have had to evacuate their homes because of them. Although, on the bright side, the spiders are likely to disperse when the landscape dries up, which will be the same time people return to their homes.